The amount of vitamin D that should be consumed in order to provide protection from colon cancer is higher than currently recommended amounts.

A large international study that was published on Thursday indicates that people with higher levels of vitamin D in their blood are at a lower risk for colorectal cancer, the third most common cancer in the U.S. Results from prior studies were inconclusive, but that’s not the case with this one.

The study was conducted by over 20 medical centers and organizations across the globe, including the National Cancer Institute, the American Cancer Society, and the Harvard T. H. Chan School of Public Health. The amount of vitamin D that must be consumed in order to provide protection against colorectal cancer is far greater than what is currently recommended by the National Academies of Sciences, Engineering and Medicine.

Their recommendations are based on bone health, according to the Washington Post. Researchers also found that the opposite is true. People with a level of vitamin D in their bodies that is lower than what’s recommended for bone health have a 31 percent higher chance of developing colorectal cancer based on a follow-up period of five years that was part of the study. Those with higher levels reduced their chances by 22 percent.

JoAnn Manson, chief of the division of preventive medicine at Brigham and Women’s Hospital in Boston, was not involved in the study, but was on the team that developed the current vitamin D recommendation. She doesn’t believe that the results of this study prove a cause-and-effect relationship between vitamin D consumption and colorectal cancer risk. While the latest research is based on observation, what’s needed to establish cause and effect is a study that is large in scale and random. She is currently conducting such a study and notes that many other factors, including outdoor activity and obesity, can affect the amount of vitamin D in a person’s body.

The latest study appears in the newest edition of the Journal of the National Cancer Institute, and those involved in it defend its validity, saying that it addressed many of the gaps that existed in prior studies. Stephanie Smith-Warner, a Harvard epidemiologist and one of the senior authors of the article, stated that it used one widely-accepted method to measure vitamin D levels and standardized existing data.

There are many ways besides a supplement to increase your body’s vitamin D level. Simply spending time in the sunshine is one, but it is the less preferred method due to the risk of skin cancer associated with sun exposure. Other ways include consumption of fatty fish and milk or juice that has been fortified with the vitamin.

Men and women have about the same odds of developing colorectal cancer, with the odds for women at one-in-24 and the odds for men at one-in-22. Overall incidence of the cancer is decreasing, but rates among younger individuals is rising. 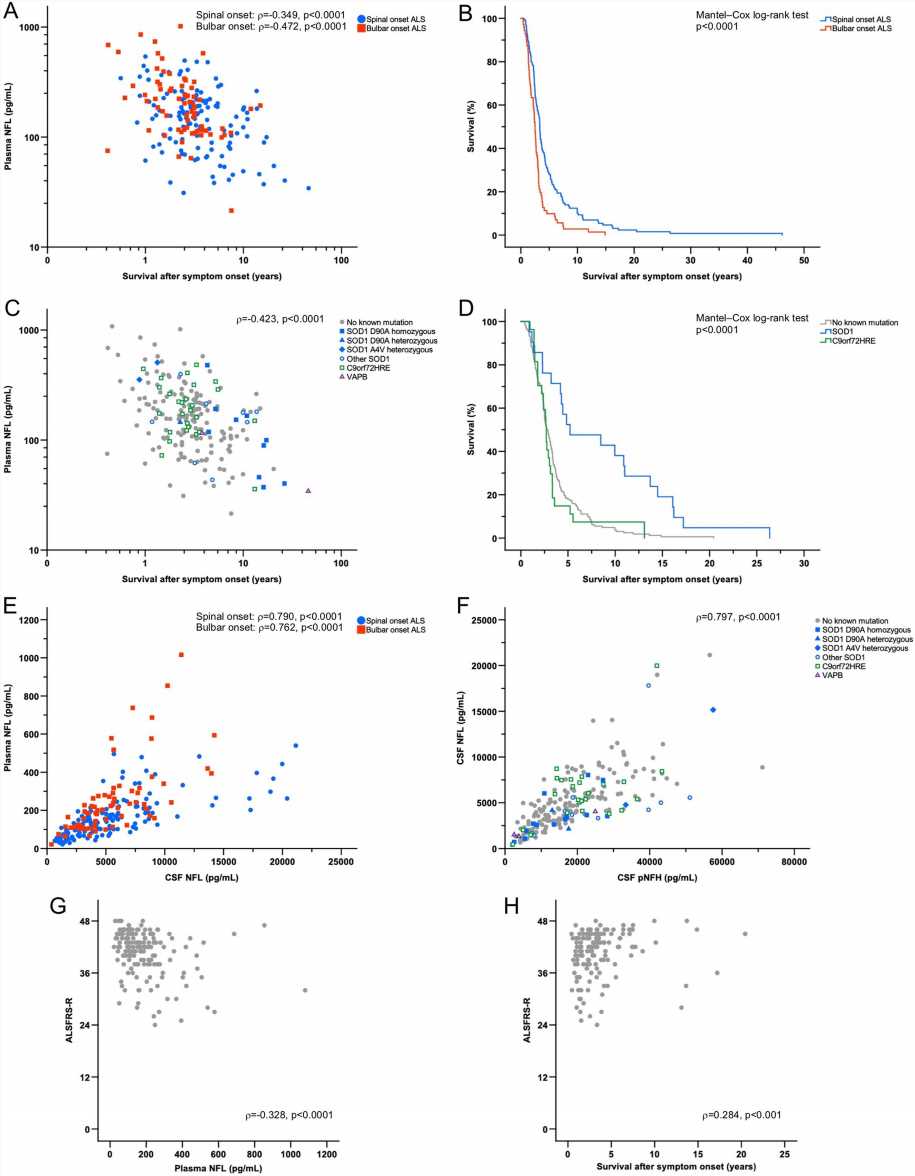