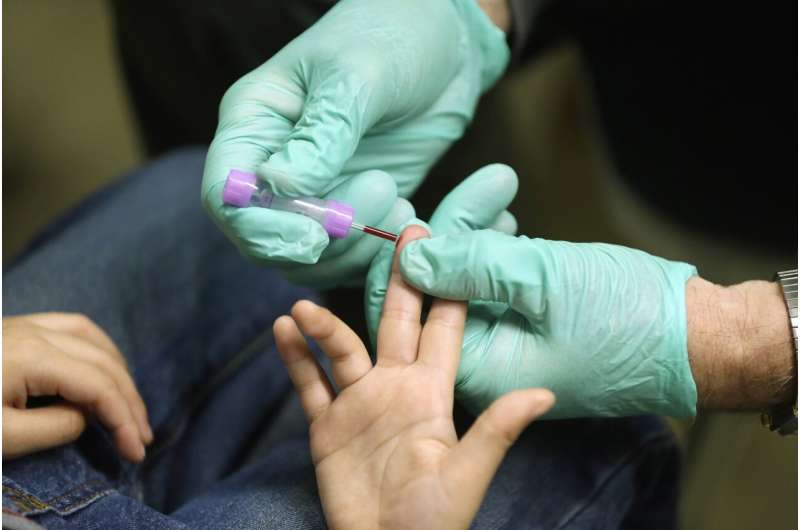 U.S. health officials have changed their definition of lead poisoning in young children—a move expected to more than double the number of kids with worrisome levels of the toxic metal in their blood.

The more stringent standard announced Thursday by the Centers for Disease Control and Prevention means the number of children ages 1 to 5 considered to have high blood lead levels will grow from about 200,000 to about 500,000.

Some experts think the change was overdue. The CDC last changed the definition nine years ago and pledged to consider an update every four years. But work on a revision hit obstacles during the Trump administration, said Patrick Breysse, who heads the CDC’s National Center for Environmental Health.

Children can be exposed to lead through bits of old paint, contaminated dust, and—in some cities—drinking water that passes through lead pipes. The metal accumulates in the body, and at very high levels it can damage organs and cause seizures.

But it can have insidious effects at lower levels, too—especially in young children. Kids can absorb four to five times as much lead as adults exposed to the same source, harming children’s brain development and leading to attention and behavior problems.

“There is no safe lead level,” Dr. Marissa Hauptman, a pediatrician at Boston Children’s Hospital who sees children exposed to lead.

When a child is found to have elevated blood lead levels, public health officials are supposed to try to find the source and take steps to clean it up. Hauptman said she hoped the standard change would come with additional funding for that work, but CDC officials said there was now new funding accompanying Thursday’s announcement.

Lead poisoning is assessed using a measurement of micrograms of lead per deciliter of blood. In the late 1970s, the average blood lead level in U.S. children ages 1 to 5 was 15 micrograms per deciliter. The most recently reported measure, covering the years 2011-2016, was 0.83 micrograms.

That drop among U.S. kids was attributed to laws that phased out the use of lead in paints and gasoline and other prevention and clean-up efforts. But as overall lead levels dropped, scientists accumulated evidence that even small amounts of lead can affect intellectual development.

In 1991, the standard for children was set at 10 micrograms per deciliter. In 2012, it was reduced to 5 micrograms. The new standard announced Thursday is 3.5 micrograms. 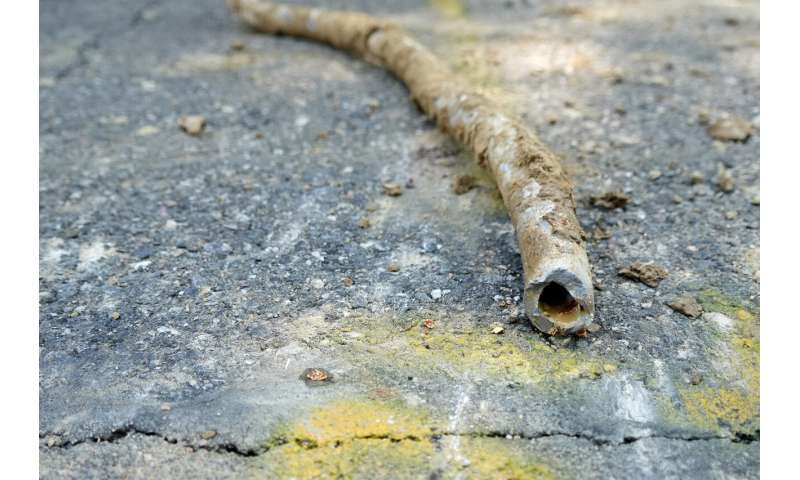 The change has been in the works for years. Health officials concluded in the waning days of the Obama administration that the standard should be lowered. But during the Trump administration it failed to achieve the necessary signoffs from entities like the White House Office of Management and Budget, Breysse said.

“This administration is more supportive,” he said.

“The fact that they are doing it now is an indication they feel a little freed up,” said Rosner, who has co-authored books about lead poisoning and other forms of pollution.

Lead exposure can be a problem anywhere, but research shows it’s a larger problem in poor communities and is concentrated in cities in the Northeast and Midwest with older housing.

Hauptman said the standard change is complicated by the recent recall of a test kit.

Earlier this year, Magellan Diagnostics Inc. recalled some of its blood lead testing kits because some of them were giving falsely low blood lead levels. This month, the CDC notified doctors that the recall had been expanded to most of the kits distributed in the last year.

“When you are talking about a level of 3.5, that precision matters,” Hauptman said.

Health officials have stressed that other types of blood lead testing have remained available. But some also noted the standard change comes at a time they are dealing with other challenges.