A new observational study strengthens the theory that post-traumatic stress disorder and autoimmune diseases such as rheumatoid arthritis are connected. 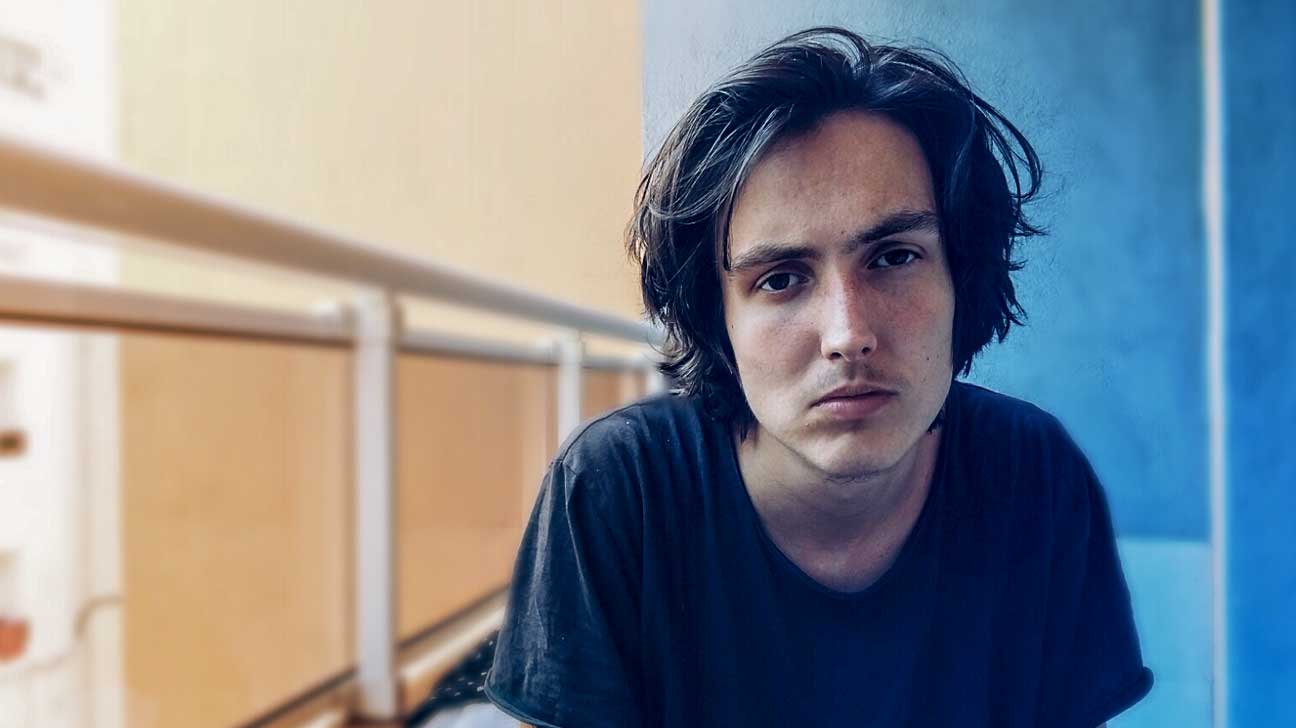 Having a condition like post-traumatic stress disorder (PTSD) can be taxing on the human body.

Now, new research published in the Journal of the American Medical Association (JAMA) confirms that PTSD is linked to autoimmune diseases such as rheumatoid arthritis, psoriasis, Crohn’s disease, and celiac disease.

A team led by Dr. Huan Song, a researcher at the University of Iceland, Reykjavik, looked at 106,000 patients in Sweden who were diagnosed between 1981 and 2013 with stress-related disorders.

When researchers compared the subjects with 126,000 of their siblings, along with 1.1 million people who didn’t have a stress-related disorder, they found that those with the disorders had an increased risk of having an autoimmune disease.

The study was observational, so it doesn’t establish a causal relationship between stress and autoimmune diseases — just an association.

“The current study does not show that stress causes autoimmune disease,” noted Gretchen N. Neigh, PhD, an associate professor at Virginia Commonwealth University. “The study does show that there is an increased chance of developing autoimmune disease in individuals who manifest a stress-related disorder, such as PTSD. Additional research is necessary to show causation.”

Neigh has also researched this topic. She explained what may cause people with stress-related disorders to also demonstrate autoimmune issues.

“When a person experiences extreme stress or prolonged stress it causes physical changes in the way the systems of the body interact,” she said.

Because the brain becomes altered from stress and is responsible to coordinate different bodily systems, it can change the way those systems function.

The immune system is particularly sensitive to stress.

The primary stress hormone of the body, cortisol, has influence over the immune system. It generally helps to balance immune function.

When stress is severe, the control of cortisol over the immune system can be permanently impaired, leading to increased inflammation, Neigh said.

“The increase in inflammation can lead to a range of diseases and disorders, including autoimmune disorders, heart disease, and diabetes,” Neigh said.

Which disorder develops is often a combination of genetics and previous exposures.

In the case of PTSD, it has a slew of effects on our physiology.

The stress response system, however, may be the driving force behind autoimmune symptoms.

Normally, cortisol — the primary messenger of the stress response — works as a natural inhibitor of inflammation.

When stress is pervasive or extreme, the body begins to become resistant to cortisol or doesn’t produce as much cortisol. When this happens, inflammation can increase due to a lack of endogenous inhibition. This increase in inflammation can lead to a range of diseases and disorders including autoimmune diseases, Neigh said.

“Stress probably doesn’t cause autoimmune disease by itself,” noted Suzanne Segerstrom, PhD, a psychology professor at the University of Kentucky. “However, for people who are already predisposed, perhaps because of a genetic predisposition, stress might be one of the factors that leads the disease to develop.”

It’s all about immunity

Stress impairs some kinds of immunity and activates others.

“Unfortunately, the kind that it activates is associated with more systemic inflammation, which can have negative health effects,” Segerstrom said. “Activation in that system for people who are already predisposed to autoimmune disease could increase the risk that they develop the disease.”

Segerstrom said it’s important for people with stress-related disorders not to worry that they may wind up with an autoimmune disease, though.

It’s likely that the pathway transforming stress into physical ailments includes a combination of oxidative stress and changes in gut microflora. They can both trigger autoimmunity issues, he said.

While the recent study adds to the research showing the link between stress and autoimmunity issues, detailed research may be able to better explain the link.

Can stress damage be prevented?

Neigh said that the medical community isn’t completely sure about the pathway that may cause stress disorders to cause autoimmune diseases.

They also don’t know how to fix damage caused by stress.

Treating the stress when it shows up may protect or prevent an autoimmune disease from developing.

“It is important to recognize that what we consider mental health disorders are physical disorders,” Neigh noted.

Over time, they can manifest effects into the physical body.

In the meantime, it’s a good idea to get a handle on our stress levels.

“Stress is not going away. We cannot vaccinate against it nor can we cure it with a pill,” said Shanta Rishi Dube, PhD, an associate professor at Georgia State University who has studied stress and immunity issues. “We must learn to engage in wholesome self-care in order to promote our body’s resiliency to manage stress.”

The new study has a few advancements over previous studies on the topic.

It includes women, which gives researchers more insight into stress physiology because it differs between genders, Neigh said.

Other studies have focused on more narrow populations, such as veterans or a few autoimmune diseases.

This research covers a large population and a wide span of autoimmune diseases.