Tamzin Outhwaite, 48, first appeared on the BBC’s EastEnders in 1998, but in 2002 decided she’d try her hand at theatre. The actress returned to the show in 2018, but revealed the year before she was forced to pull out of the West End show she was rehearsing for, ‘Stepping Out’, because of a foot injury. Appearing on Good Morning Britain in October 2017, Tamzin revealed she’d suffered the injury while rehearsing. She appeared on the ITV show with crutches, and revealed to presenters Susanna Reid and piers Morgan she’d suffered a stress response injury – a precursor to a stress fracture.

She was waiting for her results after a CT scan to find out if she had any hairline fractures.

She said: “I really did just think it was going to be an infection.

“We were all dancing and having a brilliant time, I did a run through in front of the producers and half way through I was in a lot of pain.

“It kept swelling up and then I couldn’t get through the run-through.

“I just said that, and was almost crying in pain.”

Tamzin’s X-rays confirmed the bad news of a fracture on her metatarsal bone. 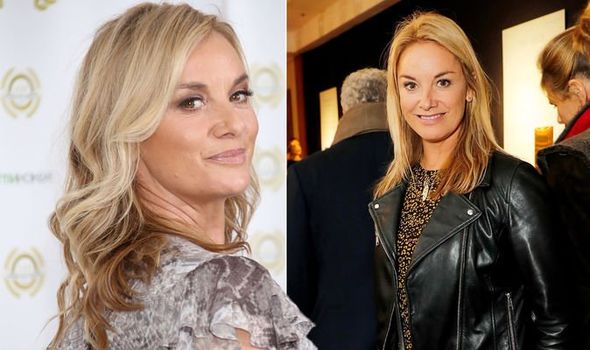 Seven months on from the injury, the star revealed she was still healing and described it as a “long process”, adding she’d be doing more TV than theatre now.

What is the metatarsal?

Metatarsal bones are a group of five long bones in the foot that connect the ankle to the toes.

They can help a person balance when they stand and walk, but a sudden blow, a severe twist of the foot, or overuse, can cause a break.

What is a stress fracture?

A stress fracture is a small crack or break in otherwise normal bone, according to the NHS. 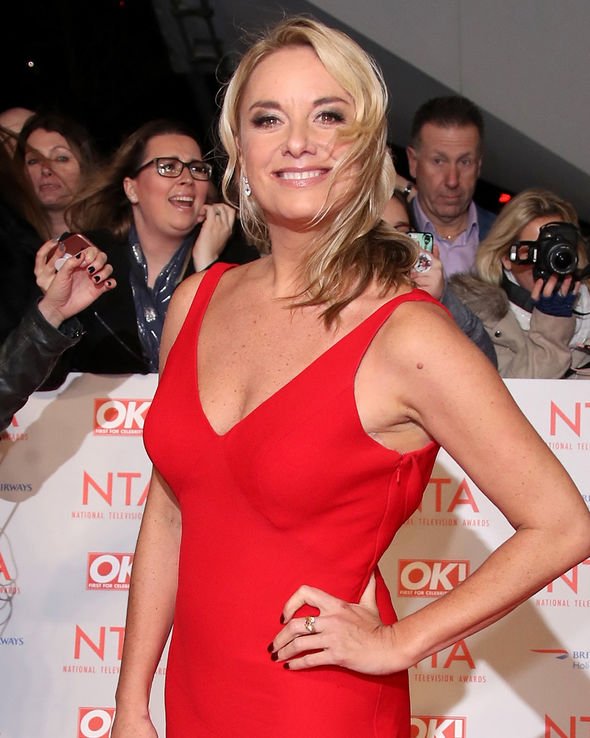 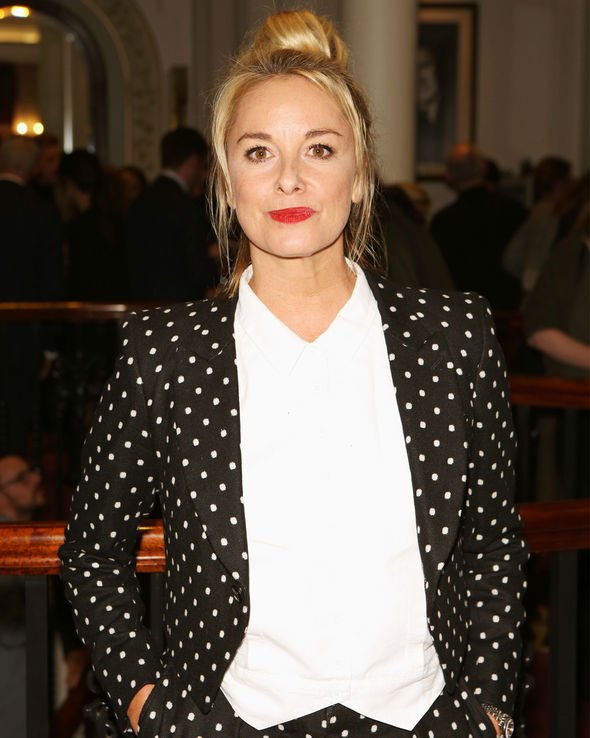 The health body explains: “It is typically an overuse injury, which is related to related impact on a bone.

“Bone stress and stress fractures often occur in weight-bearing bones, usually in the shin and foot.”

What are the symptoms of stress fracture?

Pain is usually felt over the injured area and tends to develop over a few weeks.

The NHS adds: “It is typically worse when putting weight on the injured area and better when resting.

“As it gets worse, the pain can start to be present when at rest and at night.

“The involved bone may be tender to touch and there is often some swelling. However, it is important to remember not all stress fractures have these typical symptoms.”

If you experience these symptoms, go to your nearest accident and emergency (A&E) department.

Another EastEnders star who’s opened up about their health in the past is Gillian Wright.