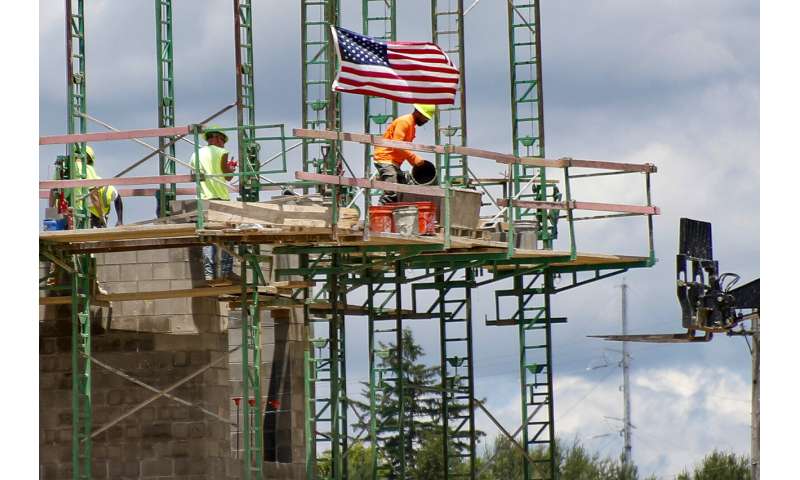 Coronavirus cases in Florida surpassed 100,000 on Monday, part of an alarming surge across the South and West as states reopen for business and many Americans resist wearing masks or keeping their distance from others.

The disturbing signs in the Sunshine State as well as places like Arizona, Alabama, Texas and South Carolina—along with countries such as Brazil, India and Pakistan—are raising fears that the progress won after months of lockdowns is slipping away.

“It is snowballing,” said Dr. Marc Boom, CEO and president of Houston Methodist Hospital, noting that the number of hospitalizations in the Texas Medical Center system that includes the hospital has more than doubled since Memorial Day.. “If we don’t do what we can RIGHT NOW as a community to stop the spread, the virus will take our choices away from us.”

The number of newly confirmed coronavirus cases across the country per day has reached more than 26,000, up from about 21,000 two weeks ago, according to an Associated Press analysis of data compiled by Johns Hopkins University. The analysis looked at a seven-day rolling average through Sunday. Over 120,000 deaths in the U.S. have been blamed on the virus.

In Orlando, 152 coronavirus cases were linked to one bar near the University of Central Florida campus, said Dr. Raul Pino, a state health officer in the resort city. 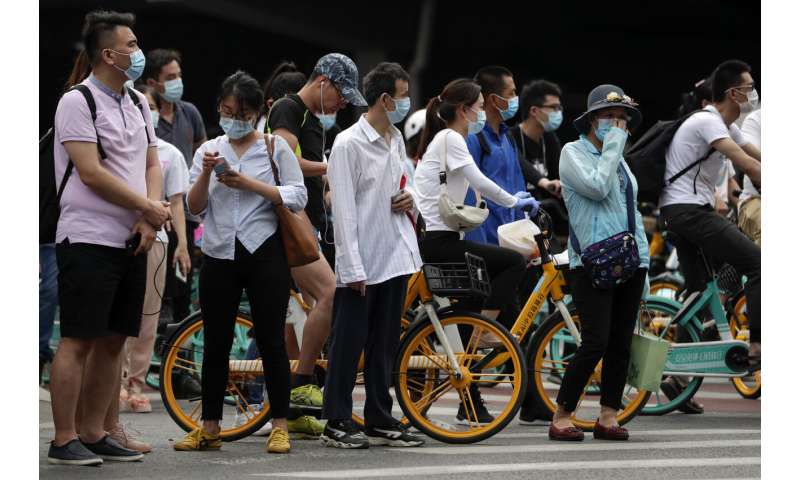 Although he asked health officials to renew calls for people to wear masks and keep their distance, Gov. Ron DeSantis has not signaled he will retreat from reopening the state after three months of shutdowns that have damaged the economy.

Dr. Michael Ryan, the World Health Organization’s emergencies chief, said that the outbreak is “definitely accelerating” in the U.S. and a number of other countries, dismissing the notion that the record daily levels of new COVID-19 cases simply reflect more testing. He noted that numerous countries have also noted marked increases in hospital admissions and deaths. 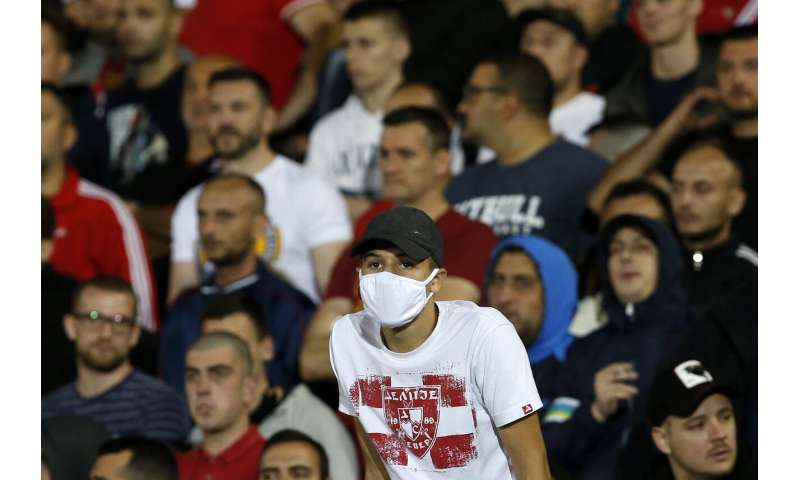 “The epidemic is now peaking or moving towards a peak in a number of large countries,” he warned.

Arizona, in particular, is seeing disturbing trends in several benchmarks, including the percentage of tests that prove positive for the virus. Arizona’s is the highest in the nation.

The stat’s positive test rate is at a seven-day average of 20.4%, well above the national average of 8.4% and the 10% level that public health officials say is a problem. When the positive test rate rises, it means that an outbreak is worsening—not just that more people are getting tested.

At Maryland’s Fort Washington Medical Center on the outskirts of the nation’s capital, workers described a scramble to find new beds, heartbreaking interactions with family members of critically ill patients and their frustration with Americans who do not believe the coronavirus threat is real. 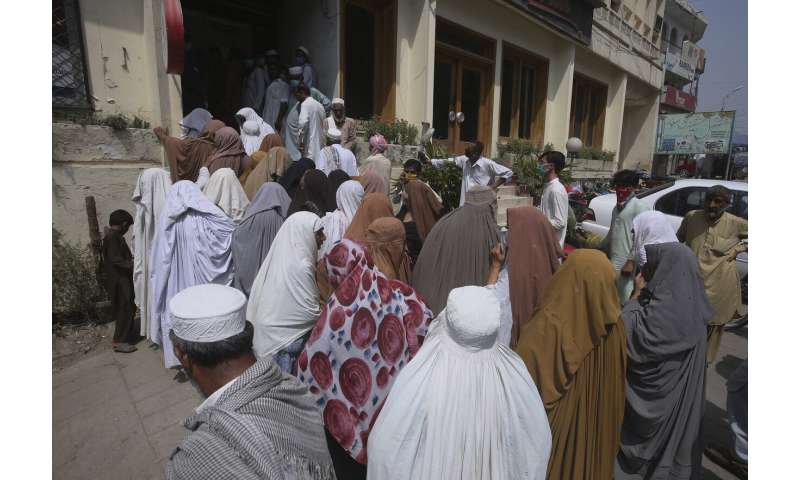 “Everybody is out lounging on the beaches. Just thinking that it’s over. And it’s not,” respiratory therapist Kevin Cole said. “It’s far from being over. And unfortunately, it’s those people that keep we’ll keep this pandemic going.”

Nearly 9 million people have been confirmed infected by the virus worldwide and about 470,000 have died, according to Johns Hopkins, though experts say the actual numbers are much higher because of limited testing and cases in which patients had no symptoms.

Amid the global surge, the head of WHO warned that world leaders must not politicize the outbreak but unite to fight it.

Tedros Adhanom Ghebreyesus, who has faced criticism from President Donald Trump, said during a videoconference for the Dubai-based World Government Summit that it took over three months for the world to see 1 million confirmed infections, but just eight days to see the most recent 1 million cases. 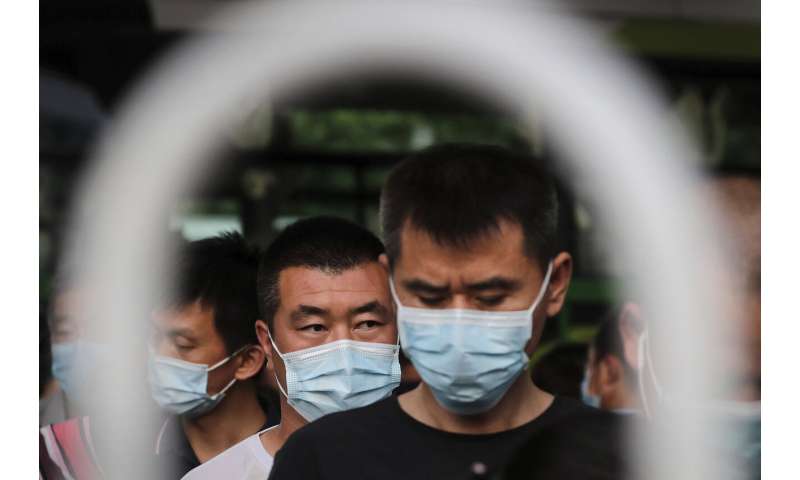 Tedros did not mention Trump ;by name or his determination to pull the United States out of the U.N. health agency but warned against “politicizing” the pandemic.

“The greatest threat we face now is not the virus itself, it’s the lack of global solidarity and global leadership,” he said. “We cannot defeat this pandemic with a divided world.”

Trump has criticized the WHO for its early response to the outbreak and what he considers its excessive praise of China, where the outbreak began, though his own administration’s response in the U.S. has come under attack. Trump has threatened to end all U.S. funding for the WHO.

Companies around the world are racing to find a vaccine, and there is fierce debate over how to make sure it is distributed fairly. WHO’s special envoy on COVID-19, Dr. David Nabarro, said he believes it will be “2 1/2 years until there will be vaccine for everybody in the world.” 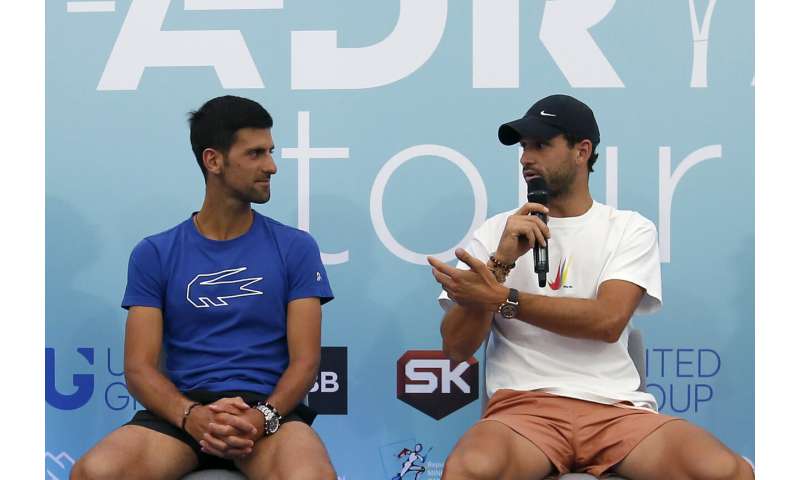 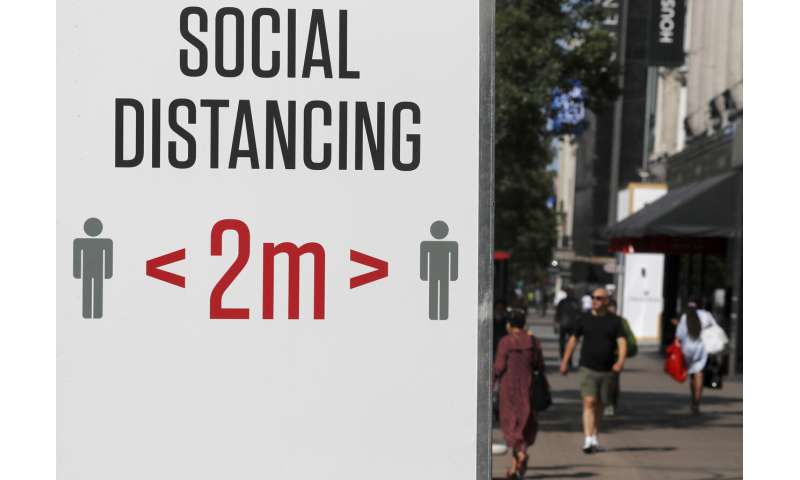 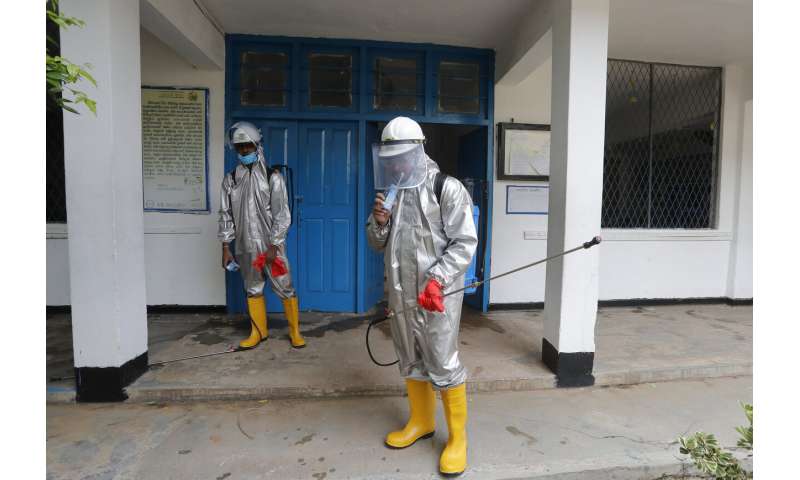 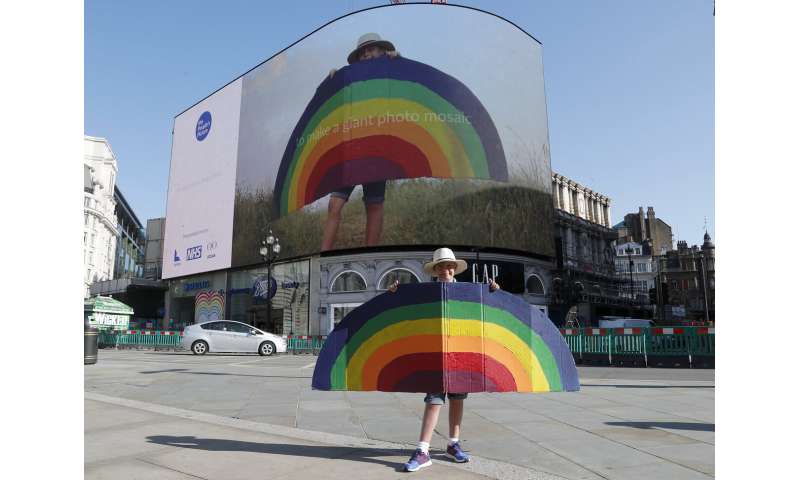 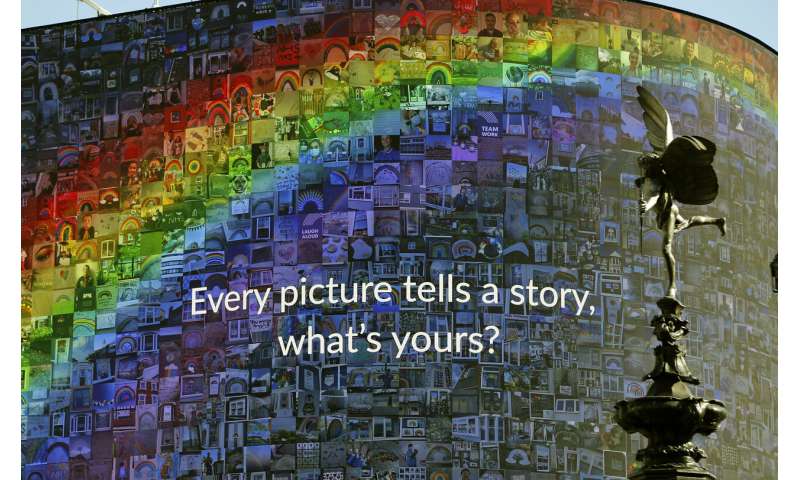 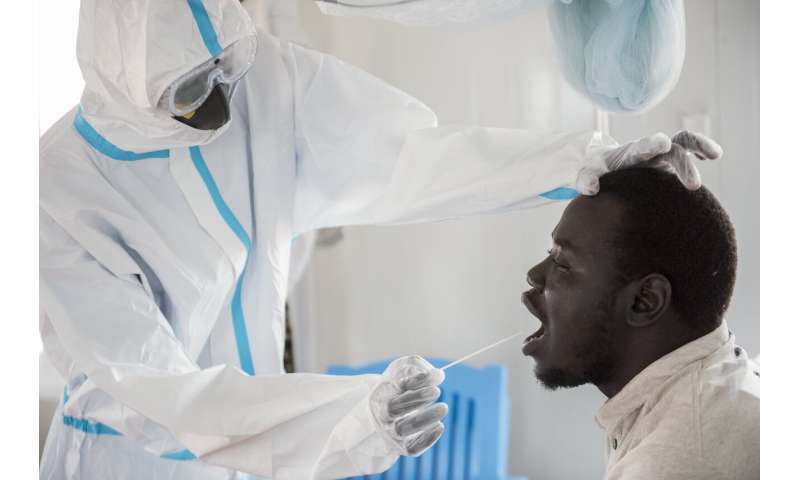 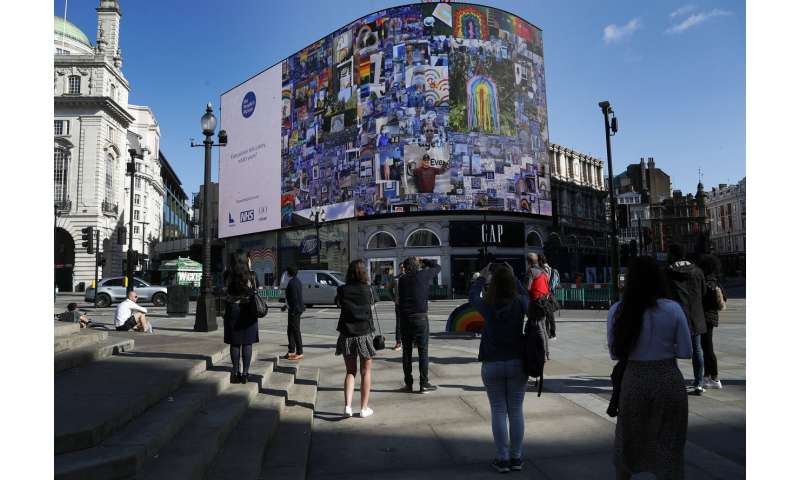 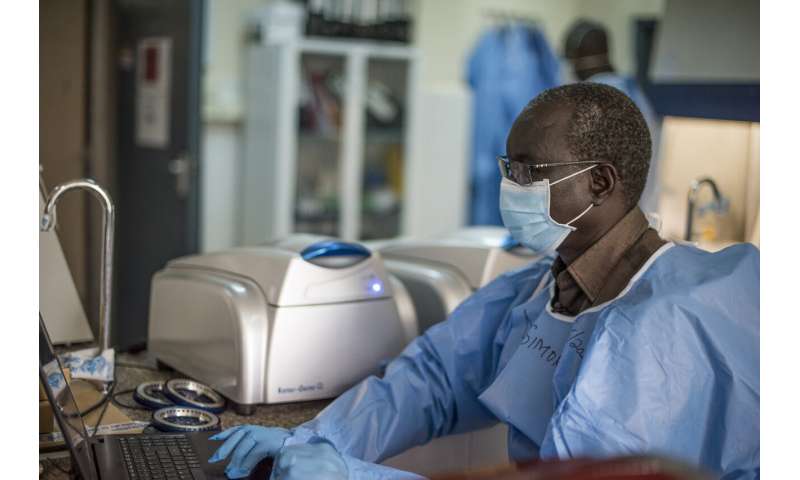 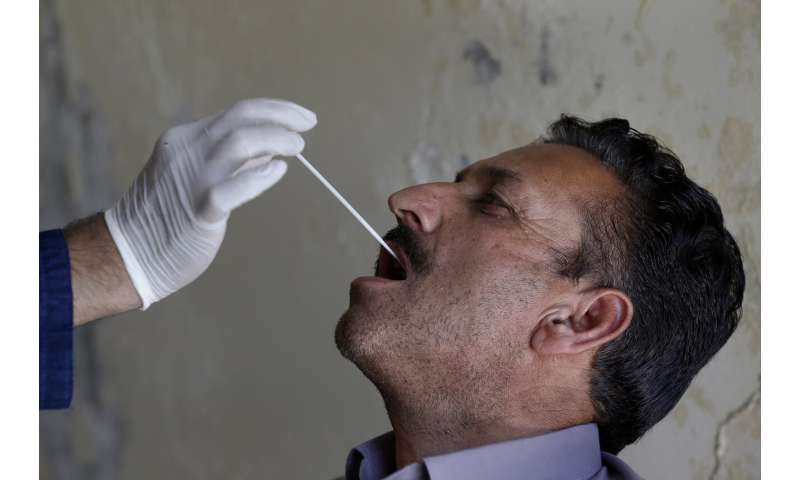 After easing a nationwide lockdown, the Indian government in recent weeks ran special trains to return thousands of migrant workers to their home villages.