There are several causes of diabetes, including overconsuming sugary foods as well as genetic problems. But the onset of diabetes may also be a sign that cancer has wreaked havoc on your body.

Pancreatic cancer is the tenth most common cancer in Britain – it accounts for roughly three percent of all cancer cases.

But it’s also one of the most deadly forms of cancer, responsible for roughly 9,600 cases per year, suggests Cancer Research UK.

The pancreas is responsible for producing digestive enzymes such as insulin that breaks down sugar, starches, and fats.

When the gland becomes attacked by cancer, its insulin-producing cells become destroyed. This can result in blood sugar levels rising and the rapid onset of diabetes. 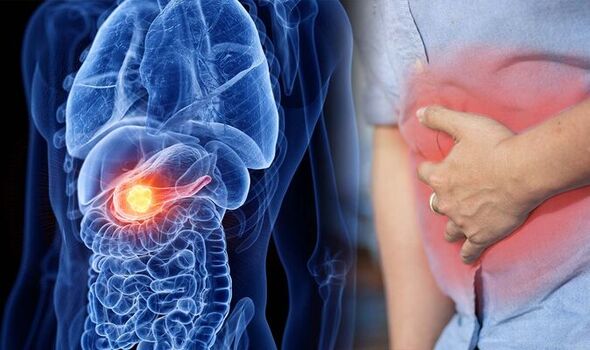 Columbia Surgery said: “Sudden onset of diabetes in people with normal body mass index is often a warning sign of pancreatic abnormalities and can be a symptom of pancreatic cancer.”

Pancreatic cancer can also cause pre-existing diabetes to become worse.

“Additionally, when well-controlled diabetes suddenly becomes brittle or poorly controlled, this change can also be a warning sign for pancreatic cancer,” explains the health body.

One study published in 2016 found that roughly 80 percent of pancreatic cancer patients showed either new-onset type 2 diabetes or problems with sugar intolerance at the time of cancer diagnosis.

But the presence of diabetes might not be down to cancer – it might be the other way around. It is common for diabetes to precede pancreatic cancer.

The NCI suggests that roughly only one in 100 new cases of diabetes are caused by pancreatic cancer – making it rare. 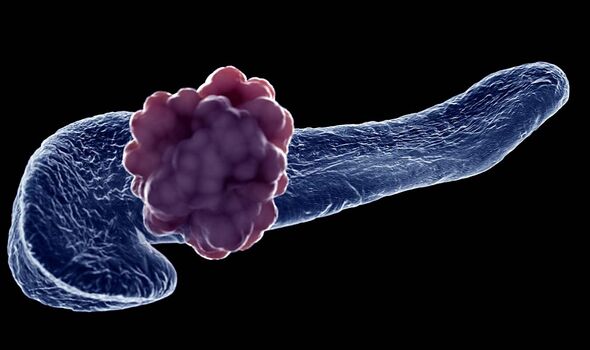 Researchers have found that having type 2 diabetes in the long term can double the risk of prostate cancer.

These include the following:

Luckily, there are ways to cut down your risk of getting pancreatic cancer. 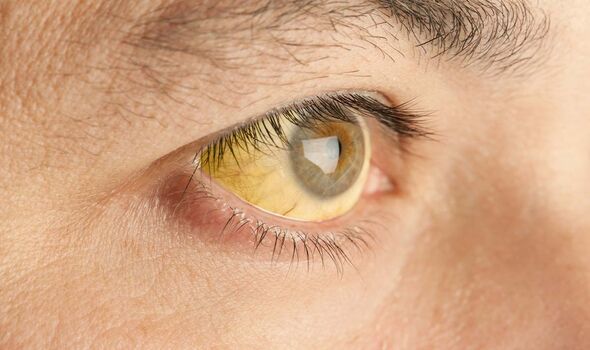 The NHS suggests losing weight if you are overweight, cut down red and processed meat, and try to cut down on alcohol.

The health body also recommends that you try to quit smoking.

If you are worried about any of the symptoms, or that you are experiencing symptoms of diabetes, you should visit your GP.