Stem cell surgery relieved golfer Jack Nicklaus of a lifetime of back pain. But experts say it’s too early to tell whether this treatment is for everybody. 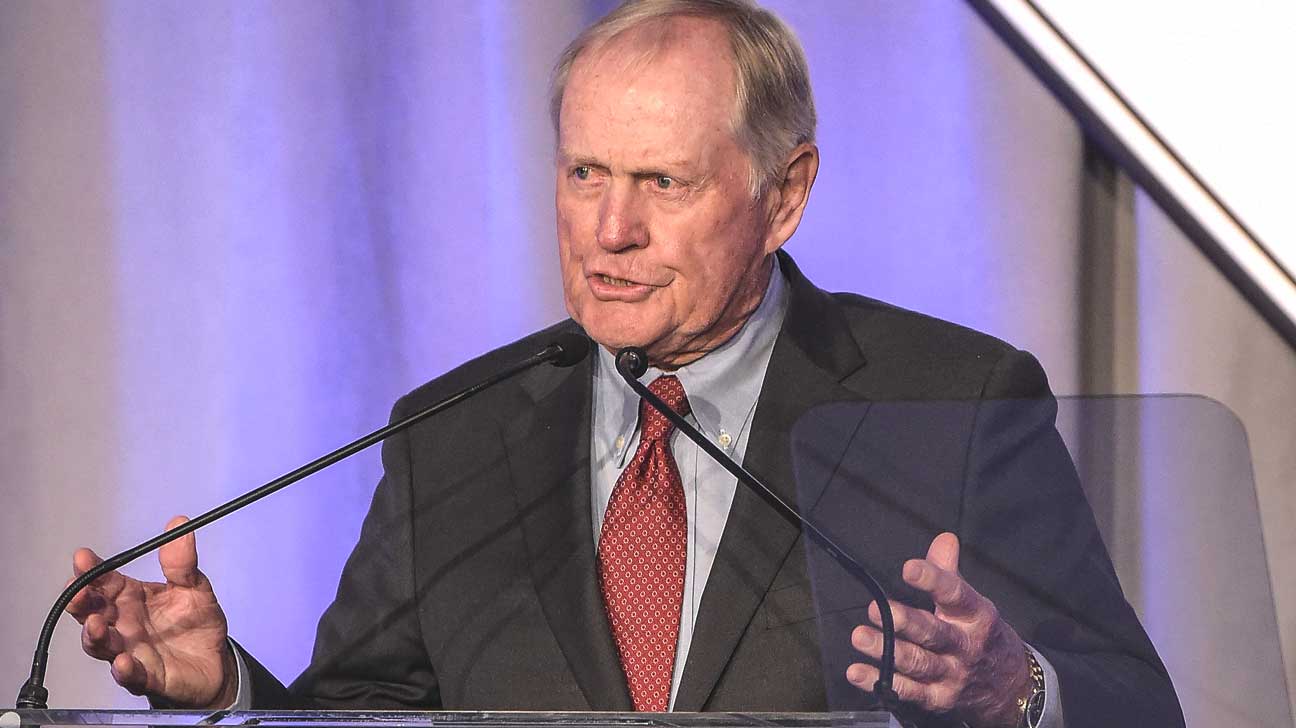 Golfer Jack Nicklaus is a legend of his sport, winning 18 major championships throughout an illustrious career that spanned more than a quarter century.

During this time, Nicklaus experienced severe back pain. Cortisone shots provided some level of immediate relief, but the long-term pain persisted.

Now the 78-year-old is touting an experimental stem cell surgery that he says is more effective than anything else he’s tried.

The surgery, under the guidance of German scientist and physician Eckhard Alt, was performed two years ago in Munich.

The process involves liposuction to harvest fat from the abdomen. Blood vessels that contain stem cells come from this fat.

Once isolated, the stem cells are injected back into the body, on either side of the spine in the lower back and neck regions.

It’s an intriguing use of stem cells, but an expert interviewed by Healthline says that, considering the wide range of reasons for back pain and the unproven nature of the therapy, it simply can’t be recommended to the general public at this point.

“This is not an approved therapy,” said Dr. Jaime Imitola, director of the Progressive Multiple Sclerosis Multidisciplinary Clinic and Translational Research Program in the Department of Neuroscience at The Ohio State University’s Wexner Medical Center.

“These types of unapproved therapies are happening more and more often, but the difference here is that Jack Nicklaus is a public figure whose opinion will sway a lot of people into doing things like this,” Imitola added.

Many types of back pain

Nicklaus’ specific ailment was facet joint syndrome, a condition in which the joints that help articulate and move the spine deteriorate. The ailment often causes severe pain in the lower back.

This treatment offered Nicklaus some level of relief before he underwent the stem cell procedure.

Imitola notes that because the stem cell procedure hasn’t been peer-reviewed, there are many unknowns.

“People with facet joint syndrome often inject steroids,” he said. “I don’t know what was done here. They injected cells, but did they inject steroids, too? Because steroids, per se, will improve the inflammation that’s there.”

While facet joint syndrome is a common culprit for lower back pain, there are an array of factors — from slight inflammation to cancerous tumors — that can cause back pain.

As always, says Imitola, it’s best to consult a physician to get the most accurate assessment possible.

“Back pain can be produced by multiple different things. Your back pain may not be the same back pain that Mr. Nicklaus has. It could be something completely different,” said Imitola.

“When people have back pain, the best thing to do for themselves is to look for the best advice that they can get. That means going to the doctor to better understand where their back pain is coming from. There are many different strategies to get rid of back pain, and stem cells are not at the top of the list.”

The therapy will reportedly undergo clinical trials at some point with an aim for eventual approval from the U.S. Food and Drug Administration (FDA).

But this doesn’t change the fact that it’s an experimental therapy that’s garnering attention.

“If there’s a clinical trial where cells are injected into the space between the bones, and it alleviates the pain and inflammation associated with facet joint syndrome, then it most likely will become an approved therapy, because there’s proof of concept and a clinical trial,” said Imitola. “When you have that evidence, it could be approved and everybody will want to do it. But right now it’s not for people who have back pain and want stem cell therapy just because Jack Nicklaus did it. People need to understand that, just because it’s in the news, it doesn’t mean it’s applicable to them.”

Imitola says he isn’t trying to throw cold water on the subject, but that, as a doctor, he needs peer-reviewed evidence in order to endorse a therapy.

“I’m not going to say that I’m against anything related to cell therapy because we already have demonstrations that cell therapy can be used in real medicine. There are therapies that have gone through clinical trials to prove that,” he said.

“But clinics that are unscrupulous could offer things like [Nicklaus’ treatment] to people without any evidence that there’s clinical benefit,” he cautioned. “The fact that one person says they got cured is not enough. It’s not enough for the practice of medicine. We cannot believe in anecdotes. In the world of medicine, you need to have a clinical trial to prove that something works.”