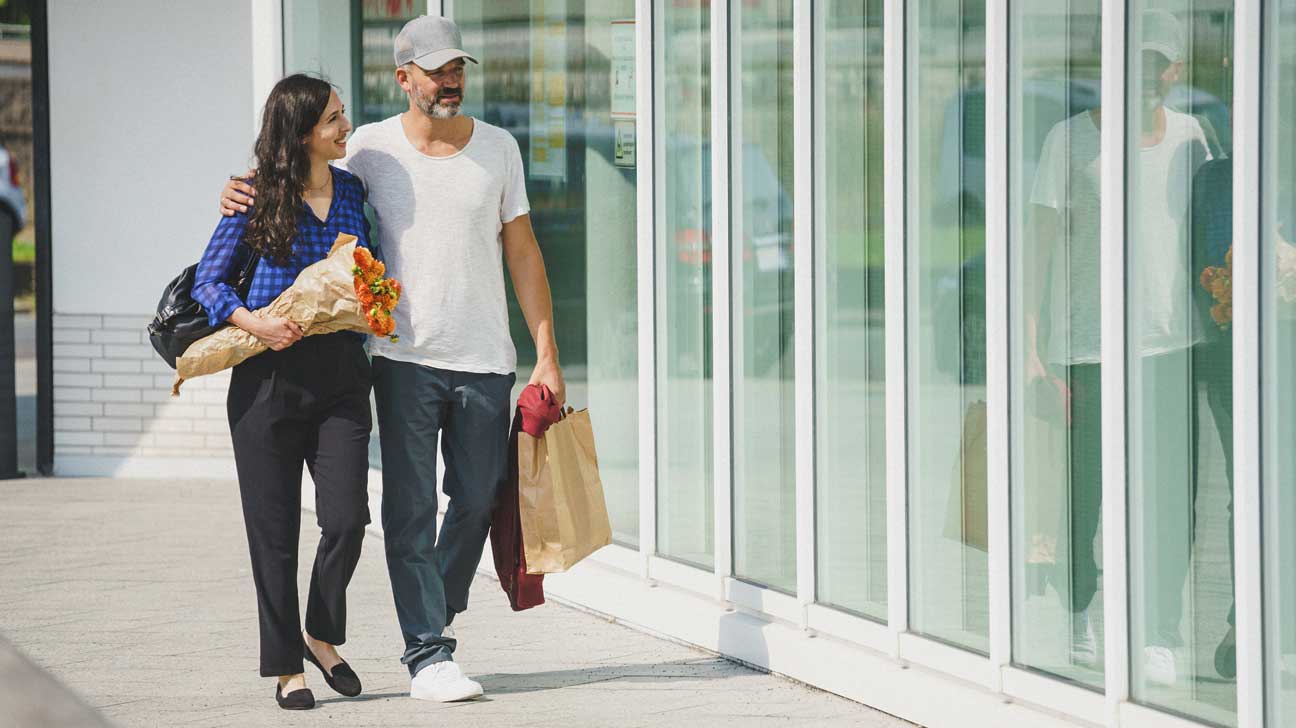 Research indicates there is no relationship between most kinds of physical activity and the likelihood of a woman getting pregnant.

However, for women who have experienced one or more miscarriages, researchers in a new study say walking may actually help.

In particular, the researchers said, walking can help obese women who are having trouble getting pregnant or carrying a baby to term.

Amy Beckley, PhD, chief executive officer for MFB Fertility Inc., told Healthline that she agrees with the researchers that in certain situations, the simple act of walking may boost a woman’s odds of conceiving.

“A woman who is obese, overweight, has polycystic ovary syndrome (PCOS), or is prediabetic, usually has hormonal imbalances that may cause infertility and early pregnancy loss,” she explained. “The impaired insulin signaling can cause the ovaries to respond differently to hormonal signals, producing lack of ovulation or low progesterone levels, which are a major source of infertility and early pregnancy loss in obese women.”

The recent research was conducted by Lindsey Russo, a health science specialist at the University of Massachusetts Amherst, and her advisor, Brian Whitcomb, an associate professor of biostatistics and epidemiology in the university’s School of Public Health and Health Sciences.

Their results indicated that walking could be associated with a higher likelihood of becoming pregnant among overweight women.

“We were happy to be able to add scientific evidence to general recommendations about physical activity,” added Whitcomb. “This is especially true for the results about walking for even limited blocks of time. Walking has great potential as a lifestyle change because of its low cost and availability.”

“Regular exercise of moderate intensity will be a major benefit to this population of women,” she said.

The association between walking and the ability to become pregnant varied significantly among the 1,214 women included in the study, depending on their body mass index, the authors stated.

However, among the overweight women, walking at least 10 minutes at a time was linked with a greater chance of becoming pregnant.

Further, the women in this study who reported doing more than four hours per week of vigorous activity experienced significantly higher odds of becoming pregnant compared to women who didn’t walk that far.

The health impacts of being overweight

According to Dr. Mark Trolice, a reproductive endocrinology and infertility specialist at Fertility CARE: The IVF Center and an associate professor of Ob/Gyn at the University of Central Florida College of Medicine, being overweight can affect your fertility.

“There are significant health and reproductive implications of an elevated body mass index (BMI). Patients with an elevated BMI are at increased risk of infertility, miscarriage, and pregnancy complications, including hypertension, diabetes, and cesarean section,” he told Healthline. “Risks to the developing fetus can include prematurity, congenital abnormalities and childhood or adolescent obesity. A lower BMI improves the likelihood of a successful pregnancy, so it’s vital to consider appropriate diet regimens and exercise. For example, a recent study finds that the Mediterranean diet can improve reproductive health.”

"Lifestyle is definitely relevant to these outcomes because it can have an effect at the molecular level. What we eat and what we do are potential factors we can change to shape our health. So this sort of research is important because it helps provide information on the things people can actually do something about,” said Whitcomb in a press release.

Some cautions on the research

Whitcomb and Russo caution that physical activity is related to other behaviors and lifestyle factors.

Women who are more physically active may be different from women who are less active in many ways.

However, Russo explained in a press release that “We did our best to try to account for the differences and to address them statistically.”

They emphasize that this research is limited because the study population may not be representative of the population in general regarding their ability to become pregnant.

In addition, exercise habits may differ in women who have had miscarriages compared to those who haven’t.

However, the researchers believe that the findings offer positive evidence for the benefits of physical activity in women attempting pregnancy. In particular, for walking among women who are overweight.