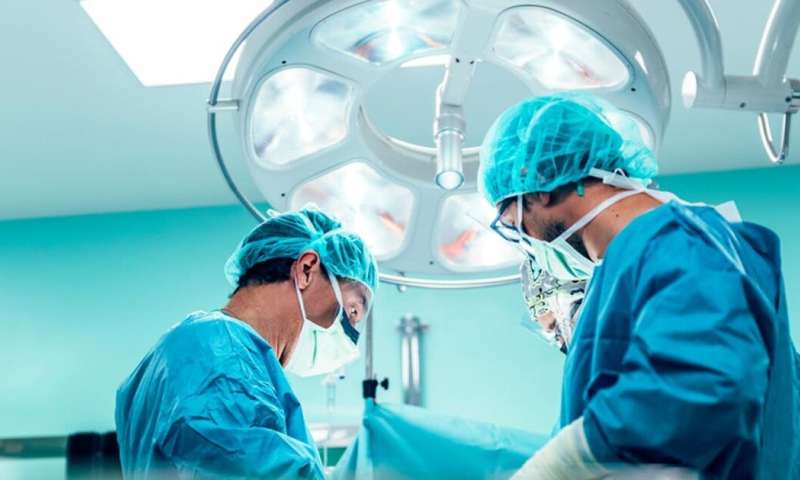 Many countries have strict regulations to ensure new drugs are effective and are worth the money before doctors can prescribe them. But surgical procedures are often less strictly regulated. This can lead to people having risky surgery even though there is no clear evidence that it works. One such surgery is called subacromial decompression—one of the most common procedures to treat chronic shoulder pain.

Up to two-thirds of people experience shoulder pain during their life. This is often caused by bony spurs forming on the shoulder blade, which can lead to swelling in the surrounding area. Subacromial decompression is keyhole surgery to remove these spurs.

And a recent review of the evidence, which included the CSAW and FIMPACT studies, found high-quality evidence that subacromial decompression doesn’t improve pain, movement or health-related quality of life. Following this, a BMJ article strongly recommended that surgeons stop performing this surgery for chronic shoulder pain.

We recently investigated the extent to which this surgery is performed, given the lack of evidence to support its use. For our study, we examined the relationship between research evidence and treatment. We found that health systems around the world have been carrying out a lot of subacromial decompression surgery over the past 25 years. 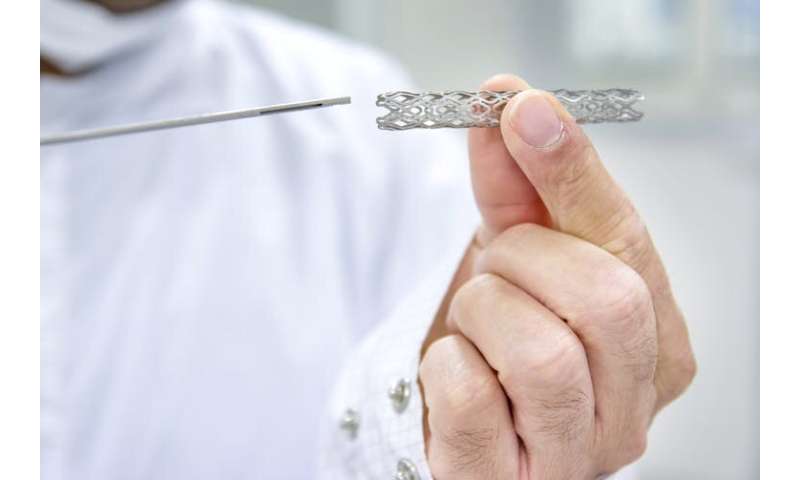 The example of subacromial decompression highlights that, without timely high-quality research, the use of surgery that doesn’t work can increase over time. It is important to identify these procedures early and run trials to examine their value. Healthcare systems need effective methods to stop surgery that doesn’t work and isn’t value for money.

Not the only surgery that doesn’t work

The situation with subacromial decompression surgery is not unique. Another example is the use of stents to open narrowed arteries to treat chest pain (angina). Around half a million people receive stents for chest pain each year in the US and Europe, yet a recent placebo-controlled RCT found no difference in angina pain outcomes between inserting a stent and using standard drugs.

Also, consider keyhole surgery to clean out the knee joint, on which around US$4 billion is spent each year in the US. Recent RCTs found no evidence of effectiveness to justify the spending.