Lee Thompson Young was a bright light and accomplished actor. At 13 years old, he appeared in the Disney Channel’s original series “The Famous Jett Jackson.”

A few years later, he went on to star in a McDonald’s commercial with Michael Jordan.

From there, he landed roles in various prime-time television shows, such as “Friday Night Lights,” “Smallville,” and “Scrubs,” as well as films, including “The Hills Have Eyes 2.”

While his career was flourishing, Young began struggling with mental health issues.

In his late teens, he was diagnosed with bipolar disorder, a mental health condition that is associated with episodes of mood changes ranging from depressive lows to manic highs.

He managed his illness with medication and therapy for several years, all while continuing to build a successful acting career and being a loving brother and son.

“At the time, I didn’t live near Lee. I lived across the country. When I’d talk to him on the phone, I couldn’t tell he was in crisis. He was a very good actor,” his mother, Velma Love, told Healthline.

Love remembers her son as a caring, kind person who was deeply aware of social issues and sought out creative ways to impact society. To memorialize his life, Love and her daughter, Tamu Lewis, established the Lee Thompson Young Foundation in 2014.

“Losing Lee was a tremendous shock, and immediately it brought to my mind the need for more education about mental illness, especially the stigma associated with it. We [wanted] to do something to help other people and prevent other families from losing someone by suicide,” said Love.

A drive to spread awareness

The Lee Thompson Young Foundation focuses on erasing the stigma associated with mental illness through various awareness efforts, including its Mind program.

“The Mind program is for administrators and school personnel working with children K-12 so they can learn the broad spectrum of mental health — trends, what to look for in children, when to recognize help is needed, and how to create bridges to resources in their communities,” Stephanie E. Johnson, owner of NaviPsych and executive director of the Lee Thompson Young Foundation, told Healthline.

The program teaches participants (both students and school personnel) to nurture their overall mental wellness by:

“We ask teachers to be moved to do their own training and experience it for themselves, so they can relate to kids and engage with them firsthand,” Johnson said.

She is working to expand the foundation’s efforts with new offerings, such as online mindfulness sessions, in which a therapist teaches young adults how to cope with anxiety and depression.

“This is geared toward college students because there is not enough support for them as they transition out of high school and go to college. They are a vulnerable group right now. We want to provide something easy to access that will help them self-regulate and self-empower,” said Johnson.

The foundation also recently partnered with The Gottman Institute, which aims to help families create and maintain healthy relationships.

“We will be working together to provide an emotion coaching program for parents because being home working and managing children all day long is a huge challenge right now,” said Johnson.

The organization’s latest endeavor is partnering with the AAKOMA Project, which offers teletherapy.

“We are paying for 20 sessions for individuals who are looking to get help right away. When people are in crisis, it’s about surviving and meeting the basic needs of food, shelter, and safety. This program allows people to get mental health support without them having to think about it or stress about it and create more anxiety around it,” Johnson said. 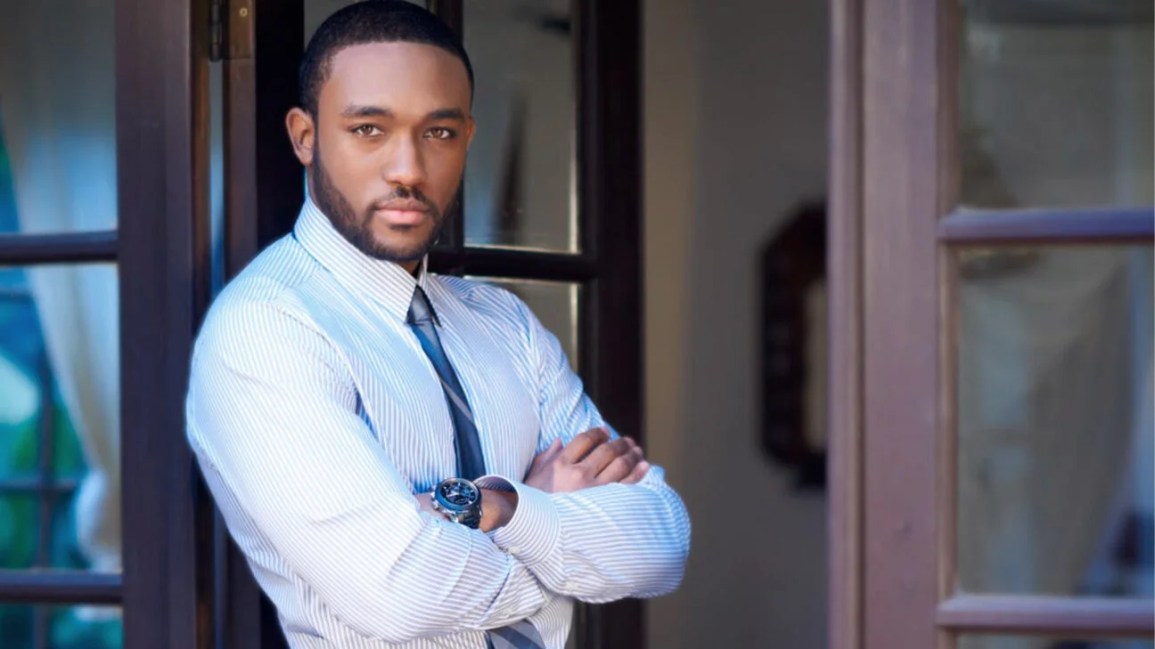 When Young was first diagnosed with bipolar disorder, his mom wasn’t familiar with the condition.

“I had a friend who was a mental health counselor who I spoke with because I didn’t know anything about the condition. She told me about suicide and how prevalent it was, but it was something I didn’t even register at the time,” said Love.

While people with severe mental illness, such as depression and bipolar disorder, are at increased risk for suicide, Julie Cerel, PhD, licensed psychologist and past president of the American Association of Suicidology (AAS), says not everyone who has these illnesses will die by suicide.

The stigma to get help is especially present in the African American community, says Love.

“In African American communities, there is such a stigma that people don’t want to talk about it or get treatment. Whenever I give public presentations, there are people who will come up to me and speak in their hushed tones about a family member who needs help, but they do not openly talk about it. With suicide there are all kinds of judgment placed on families,” Love said.

Part of the stigma is due to mental health disparities experienced by Black, Indigenous, and People of Color. Cerel says these disparities are also an issue in suicide prevention.

Following the death of George Floyd in May, the AAS issued a pledging to become anti-racist.

Other leaders in the field of suicide prevention pledged to make change too.

The American Foundation for Suicide Prevention set out to make diversity a priority for grants. Vibrant Emotional Health, which operates the National Suicide Prevention Lifeline, distributed tip sheets to mental health professionals that give guidance on how to talk about racism and civil unrest.

“The larger scope of the problem beyond the therapeutic needs and clinical practices and programs is the stress factors of being Black in America,” she said.

“We live in a highly racially charged environment, and the day-to-day life and microaggressions that happen, the fear that is exacerbated whenever a child watches a shooting on TV — all those factors contribute to the need for mental health professionals and well-being counselors and therapies and modalities.”

Love added, “As a cultural worker and educator, I see the systemic issues that are so imbedded in this society, and these are issues Lee was concerned about.”

The foundation in her son’s memory plans to address these issues.

“It’s a matter of having more conversations and addressing things in gentle ways. For the Black community, and African men, boys, and teenagers, we are present,” said Johnson.

How to get help

The reasons people become suicidal are complex, and Cerel says that there isn’t one type of person who attempts or dies by suicide. In fact, people of all races, ages, and walks of life can be suicidal.

The biggest warning sign that someone may be suicidal is if they talk about suicide, says Cerel.

“It is really OK to ask someone if they are thinking of suicide if you are worried about them. You won’t put any ideas in their head that aren’t there already. Having the means to end their lives can be fatal, so someone who is suicidal with a firearm is at risk. It is best to figure out how to separate people who are suicidal from the means they could use,” she said.

The most common misconception she wants to debunk is that people who are suicidal are selfish.

“In fact, their brain is telling them that the people they love would be better off without them. This is one of the great tragedies of suicide, as each suicide touches about 135 people we found in our work, and those left behind often have their lives permanently changed,” Cerel said.

If you are in need of help or know someone who is, contact:

Cathy Cassata is a freelance writer who specializes in stories around health, mental health, and human behavior. She has a knack for writing with emotion and connecting with readers in an insightful and engaging way. Read more of her work here.