Speaking to Mirror.co.uk, the actress retold a particularly bad time she was sitting at home, her heart was racing and she was struggling to breathe.

She begged husband Sylvian Longchambon to call an ambulance, but he didn’t, as he knew exactly what to do.

Samia said: “You feel like you are going to die, you can’t breath.

“You feel like you are going to faint or die. 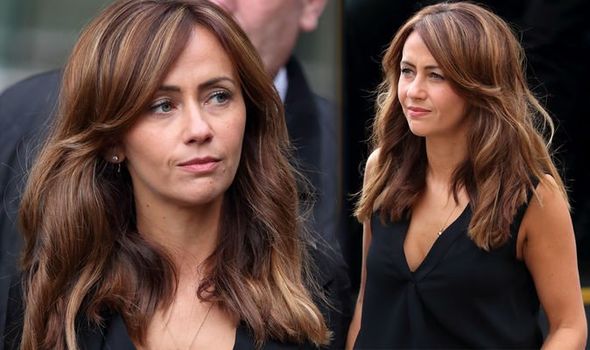 “You are absolutely shattered afterwards. I wouldn’t wish them or anyone, they are horrible.”

Samia credits her husband for always being by her side to help when she’s having a panic attack.

She added: “He tries to understand and he is so patient.

“When I have had panic attacks, he knows how to calm me down.”

For years Samia avoided confiding in her doctor about her anxiety.

She explained: “I had gone to the doctor’s with something else and while I was there I felt myself having a panic attack.

“She checked my heart rate and it was over 100, so she did an ECG and my heart was fine, so then she said, ‘we need to sort out your anxiety.’”

The doctor gave Samia coping strategies such as meditation and breathing exercises, and found yoga and exercise help too. 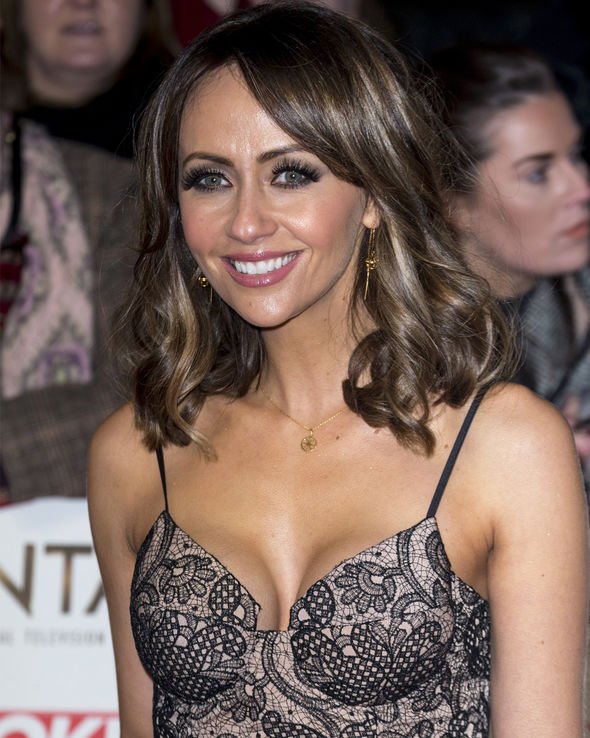 What is a panic attack?

A panic attack is referred to by the NHS as panic disorder, which is described as an anxiety disorder where you regularly have sudden attacks of panic or fear.

It explains: “Everyone experiences feelings of anxiety and panic at certain times. It’s natural response to stressful or dangerous situations.

“But for someone with panic disorder, feelings of anxiety, stress and panic occur regularly and at any time, often for no apparent reason.”

A panic attack is when the body experiences a rush of intense mental and physical symptoms. It can come on very quickly and for no apparent reason, but can be frightening and distressing. 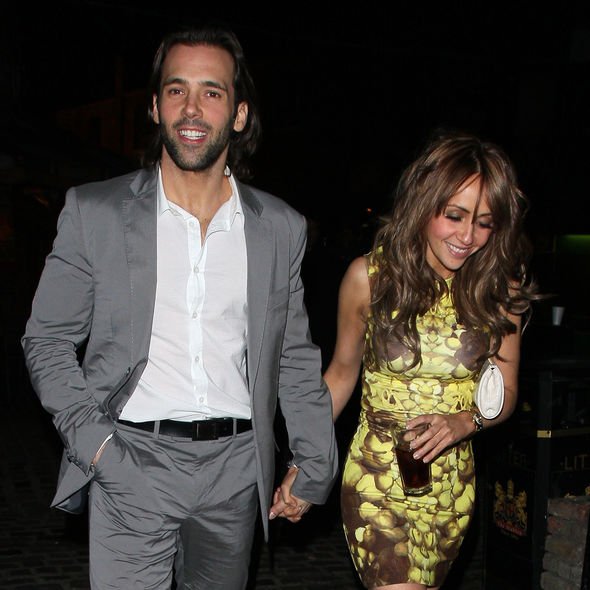 Symptoms of a panic attack

The NHS lists the symptoms as:

Most panic attacks last between five and 20 minutes. Some can last for up to an hour.

If you have been experiencing symptoms of panic disorder see a GP.

The right hand care: So treat dry and cracked skin
We and our partners use cookies on this site to improve our service, perform analytics, personalize advertising, measure advertising performance, and remember website preferences.Ok