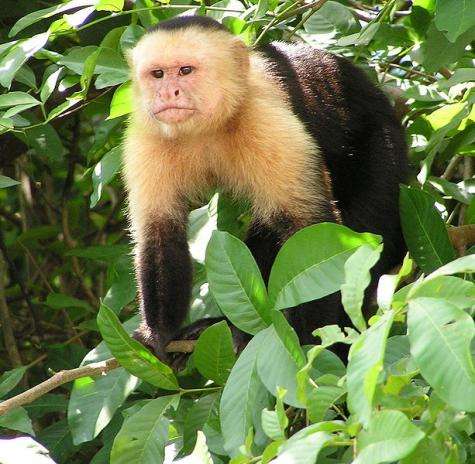 Male and female capuchins inhabit different social niches: females rely on high quality resources and strong relationships with maternal kin to acquire reproductive success, which means that they compete with other females for these resources and for male attention. On the other hand, males rely on social status and must compete against other males from outside groups for reproductive success. One possible explanation for the sex differences that emerge in capuchin brains is that selection pressures act differently on the brains of males and females as a result of their separate social niches.

“Knowing these differences will be informative for future behavioral and cognitive studies with these monkeys, particularly in social contexts,” said Olivia Reilly, a Ph.D. candidate in the department of psychology at Georgia State and one of the lead authors of the study.

“Capuchins have not been the focus of very much neuroscience research to date. It’s important for us to study many different species, in order to understand how brains evolve across the animal kingdom,” said Erin Hecht, assistant professor at Harvard University and a lead author of this study.