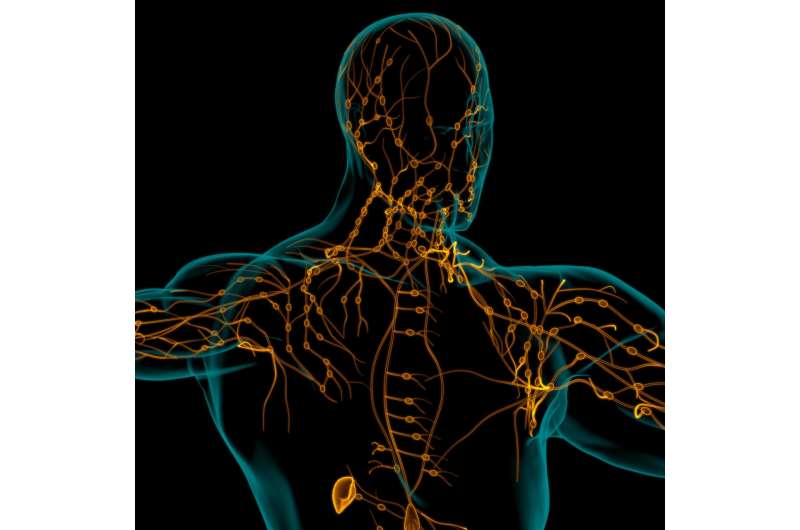 Results from the Phase 1 clinical trial, show that when orally administered using the prodrug technology (known as the GlyphTM platform), LYT-300 achieved blood levels of allopregnanolone at or above those associated with therapeutic benefit. Preliminary pharmacodynamic data also suggests that oral administration of LYT-300 results in allopregnanolone engagement with GABAA receptors, which have been shown to regulate mood and other neurological conditions.

The current release extends these findings to report the headline results of the completed, multi-part, phase 1 healthy volunteer trial designed to evaluate oral bioavailability, safety and tolerability of LYT-300 across a range of doses, and to inform dose selection moving forward. The study assessed oral bioavailability after single ascending doses, multiple ascending doses and the effect of food and 72 adults were dosed across all three parts. The impact of LYT-300 on b-EEG and other markers of GABAA target engagement was also assessed.

LYT-300 was generally well-tolerated across the study, and no treatment-related severe or serious adverse events were observed. The data suggest the potential to dramatically increase practicality and usability of allopregnanolone for those with PPD, along with a broad range of neurological and neuropsychiatric conditions. Additional data will be presented in a scientific forum, and a Phase 1b/2a clinical trial is expected to begin in the first half of 2023.

The Glyph drug delivery platform initially developed by Professor Chris Porter and his team at the Monash Institute of Pharmaceutical Sciences, reversibly links a drug to a dietary fat molecule creating a novel prodrug. The linked fat molecule re-routes the drug’s normal path to the systemic circulation, bypassing the liver and instead moving from the gut into the lymphatic vessels that normally process dietary fats.

This provides a means of enhancing the bioavailability of certain orally administered drugs that would otherwise be limited by first-pass liver metabolism. For drugs such as allopregnanolone this provides the potential to switch from invasive intravenous administration to a simple oral capsule.

The LYT-300 trial is the first clinical validation of the Glyph technology in humans.

“These Phase 1 results are very exciting as they provide clinical evidence of the utility of the Glyph platform to enhance the oral bioavailability of drugs like allopregnanolone and to pave the way for a switch from intravenous to oral administration. For women with PPD this has the potential to make treatment easier and more accessible and opens up the opportunity to treat a broader range of chronic conditions, such as depression, anxiety and sleep disorders, where repeat intravenous delivery would be difficult,” said Professor Porter.

“Today’s results make us very excited about the potential of LYT-300 to unlock the full therapeutic benefit of allopregnanolone, which to date has been limited to a small subset of patients,” said Julie Krop, M.D., Chief Medical Officer at PureTech.

“Using our proprietary Glyph platform, orally administered LYT-300 has demonstrated a favorable safety profile at allopregnanolone levels that have been shown to be associated with therapeutic benefit. This, along with evidence of exposure-dependent target engagement, brings us one step closer to potentially addressing the needs of patients across a range of neurological and neuropsychiatric conditions.”

A second candidate from the Glyph platform, LYT-310 (oral cannabidiol [CBD]), has also been nominated as a clinical candidate and is designed to greatly expand the therapeutic application and potential of cannabidiol (CBD).

Applying the Glyph technology to CBD to form LYT-310 has been shown to increase oral exposure three to fourfold versus unmodified CBD in multiple preclinical models, including large animal and non-human primate. This has the potential to translate into improved safety and reduced side effects. Lymphatic transport has also been confirmed in preclinical models, with up to 30% of LYT-310 entering the lymphatics, compared to 5% for unmodified CBD. These data further support the novel Glyph mechanism of enhancing oral bioavailability. LYT-310 is expected to enter the clinic in Q4 of 2023.