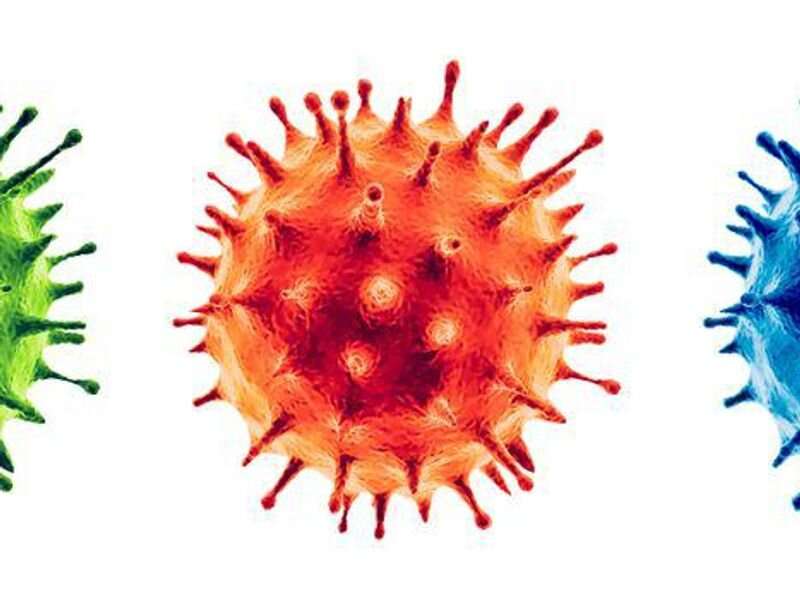 (HealthDay)—The Omicron variant appears to spread at twice the rate as the Delta variant does, due mostly to a combination of contagiousness and an ability to dodge the body’s immune defenses, scientists report.

The degree to which each factor contributes to the spread of Omicron is still unclear, according to the findings of an analysis posted on Twitter Sunday.

“We’re not sure what that mixture is,” study leader Carl Pearson, a mathematical modeler at the London School of Hygiene and Tropical Medicine, toldThe New York Times.

But in a bit of good news, Dr. Anthony Fauci said Sunday that the Omicron variant doesn’t appear more likely to cause severe illness.

“Though it’s too early to really make any definitive statements about it, thus far, it does not look like there’s a great degree of severity to it,” Fauci said on CNN’s “State of the Union” on Sunday.

He expressed confidence that existing vaccines will confer “some degree, and maybe a considerable degree, of protection against the Omicron variant, if in fact it starts to take hold in a dominant way in this country,” the Washington Post reported.

His assessment may quell concerns that the Omicron variant could overwhelm health-care systems with a surge in hospitalizations and deaths this winter.

Why the drop in severity of disease? A preliminary study from a Massachusetts firm discovered the Omicron variant appears to share genetic code with the common cold, which suggests that the variant could be more contagious but cause less severe disease. That study has not yet been peer-reviewed, and study co-author Venky Soundararajan, a biological engineer, told the Post that more analysis of the variant is needed.

In the South African study, the researchers conducted a mathematical analysis of Omicron’s spread in that country through late November and found that the variant’s Rt—a measure of how quickly a virus spreads—is nearly 2.5 times higher than that of Delta’s, the Times reported.

Rt is determined both by how contagious a virus is and its ability to evade the body’s immune system.

Late last week, researchers said Omicron may partly dodge immunity gained from a previous COVID-19 infection, but it’s still unclear how much it can sidestep protection provided by vaccines, the Times reported.

Some experts believe Omicron’s ability to evade immunity from previous infections and from vaccines may be similar.

“It’s scary that there are so many reinfections happening, which means that vaccine-induced immunity may also be impacted in similar way,” Akiko Iwasaki, an immunologist at Yale, told the Times.