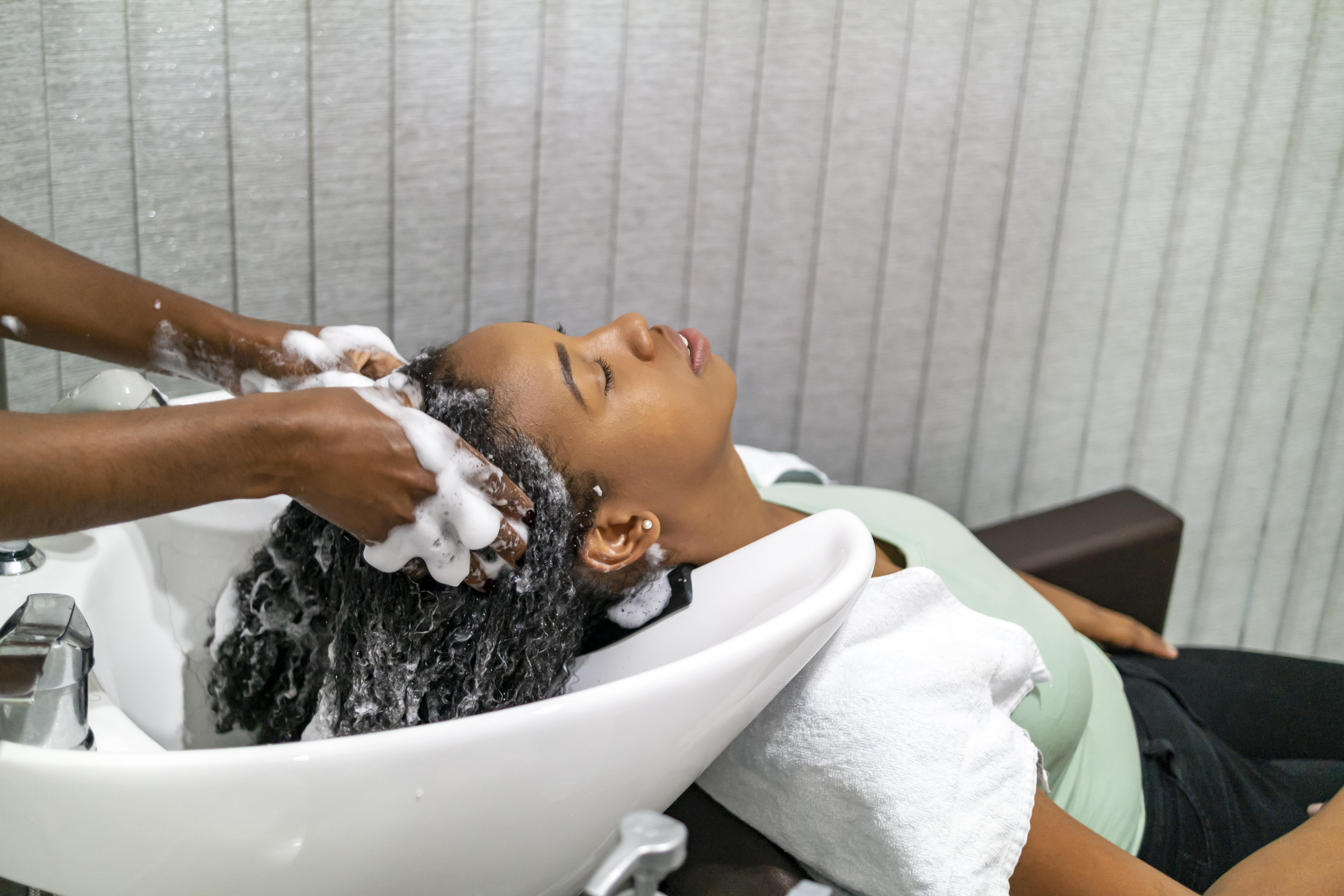 According to new research, the regular use of chemical hair straightening products could contribute to a raised risk of developing cancer.

The new study, conducted by the US National Institute of Environmental Health Safety (NIEHS) shows that those who regularly chemically straighten their hair could double the chances of developing uterine cancer.

This revelation comes at a time where Y2K fashion has brought relaxing afro hair textures back into mainstream fashion, raising concerns about safety in the natural hair community – particularly on TikTok.

Uterine cancer, also referred to as endometrial cancer, is a type of cancer that begins in the lining of the uterus, and can quickly spread to the rest of the uterus itself.

Symptoms include bloody, watery or foul smelling discharge, bleeding between periods or after menopause, discomfort or pain in the abdomen and difficulty urinating or pain when using the toilet.

The link became clear after researchers looked at data from 33,947 women between the ages of 35 and 74. These women were tracked across a period of 11 years and, of the group, 378 women went on to develop uterine cancer.

The study has raised alarm bells as, in the United Kingdom, uterine cancer is the fourth most common form of cancer for women.

In total, there are around 9,700 new cases of uterine cancer diagnosed in the UK each year, according to Cancer Research.

One of the issues with chemical straightening is their ingredients. Past studies have also found that chemical hair straighteners contain endocrine-disrupting chemicals which have also been linked to higher risks of breast and ovarian cancer.

The research has highlighted a potential uterine cancer risk linked to certain relaxers which contain lye, a strong alkali sometimes found in soaps. In addition to this new link to cancer, the UK government website says lye can also cause burning, nausea and swallowing difficulties.

Alexandra White, author of the NEIHS study, and her team concluded by saying ‘These findings are the first epidemiologic evidence of association between use of straightening products and uterine cancer.’ She says that more research is warranted to ‘identify specific chemicals driving this observed association.’