More than 1.5 MILLION children around the world lost a parent, grandparent or caregiver due to COVID-19, study finds

A new study estimates that 1.5 million children worldwide have experienced the death of a parent, grandparent or primary caregiver due to COVID-19.

Researchers from the Centers for Disease Control and Prevention (CDC) and Imperial College London looked at mortality data and fertility statistics from 21 countries, spanning March 2020 through April 2021.

In the U.S. alone, more than 110,000 children lost their parents or caregivers.

The researchers say that support is urgently needed for these children because orphaned youngsters face higher risks to their health, safety, and wellbeing.

‘Out of control COVID-19 epidemics abruptly and permanently alter the lives of the children who are left behind,’ said Dr Seth Flaxman, one of the study authors from Imperial College London. 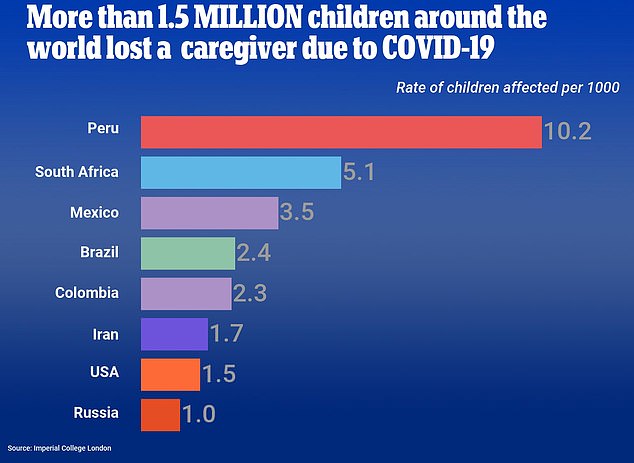 Over 1.5 million children have lost a parent or caregiver due to Covid, a new study finds 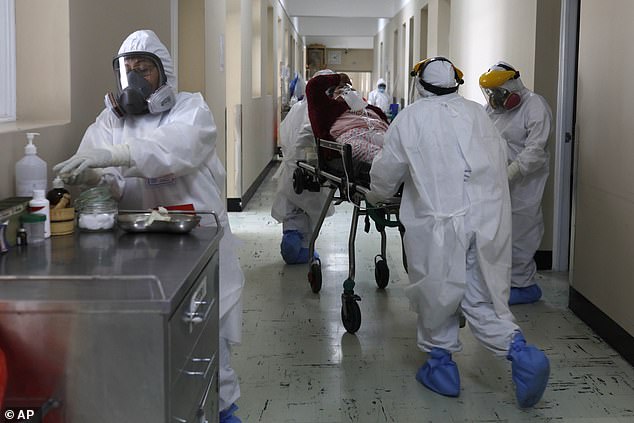 Out of 21 countries studied, Peru had the highest rate of new orphans. Pictured: Medical staff transport a Covid patient in Arequipa, Peru

Compared to adults, children are less likely to have a severe case of COVID-19 and die from the disease.

But this lower risk obscures a terrible impact that the pandemic has had on kids.

With more than four million deaths worldwide, many children have lost their parents, grandparents, and other important adults in their lives to the virus.

Orphanhood – defined by the United Nations Children’s Emergency Fund as the loss of one or both parents – can put children at great risk.

Orphaned children are more likely to face mental health issues, poverty, and physical, emotional, and sexual violence. They may also develop chronic conditions and are at higher risk for HIV/AIDS and other diseases.

Children who lose a primary caregiver who isn’t their parent – such as a grandparent or another relative – are similarly at risk.

The research group included scientists from the CDC, Imperial College London, the University of Oxford, and other institution with findings were published Tuesday in The Lancet.

The scientists estimated how many children were left orphaned using mortality data from 21 countries that account for 77 percent of global COVID-19 deaths.

These mortality data included reported Covid deaths between March 2020 and April 2021, along with excess deaths from the same time period.

The researchers connected these death numbers to data on the number of children born in each country in recent years, as well as data on grandparents and other seniors living in multigenerational households.

After estimating the number of children orphaned in those 21 countries, the researchers extrapolated their findings to estimate the number of orphans worldwide.

That adds up to 1.5 million children who lost their caregivers in the last year. 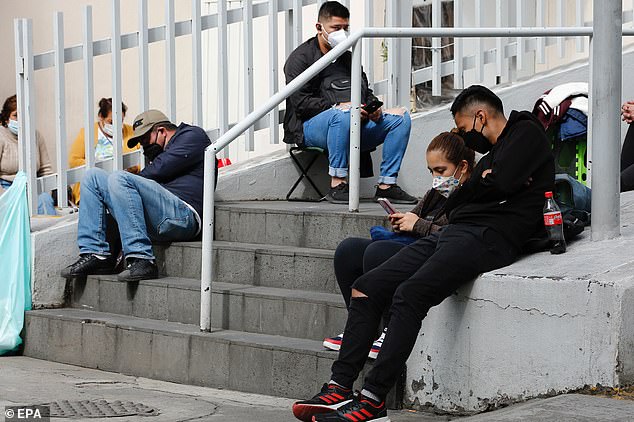 Orphaned children are at higher risk of mental health issues, violence, and other conditions. Pictured: People wait for news of their relatives outside the emergency area of a Mexico City hospital

‘For every two COVID-19 deaths worldwide, one child is left behind to face the death of a parent or caregiver,’ said Dr Susan Hills, a CDC researcher and one of the lead authors on the study.

‘By April 30, 2021, these 1.5 million children had become the tragic overlooked consequence of the 3 million COVID-19 deaths worldwide, and this number will only increase as the pandemic progresses.’

Out of the 21 countries under study, the researchers found that eight had particularly high rates of orphaned children – more than one child who lost a primary caregiver for every 1,000 children in the nation.

In the U.S., the researchers estimated that about 1.5 children out of every 1,000 lost their primary caregiver totaling at about 114,000 children in total.

This estimate aligns with an internal CDC document obtained by ABC News, which estimates that 119,000 American children lost their primary caregiver to Covid.

While India was not one of the nations with the highest caregiver death rate overall, the researchers found that deaths increased sharply in spring 2021.

The number of newly orphaned children rose by 8.5 times from March to April 2021 as the Delta variant sprang up in the country.

The researchers caution that their findings may be underestimates. 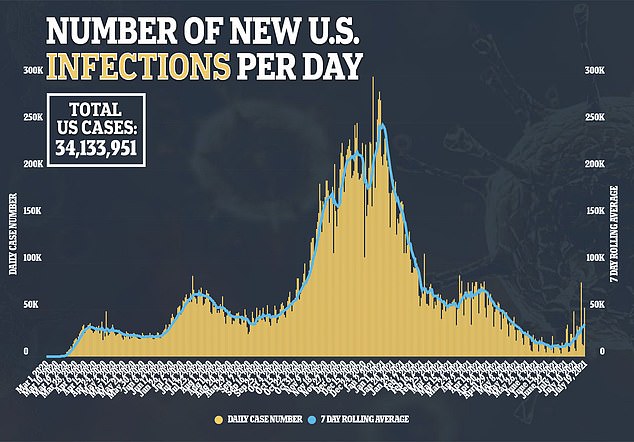 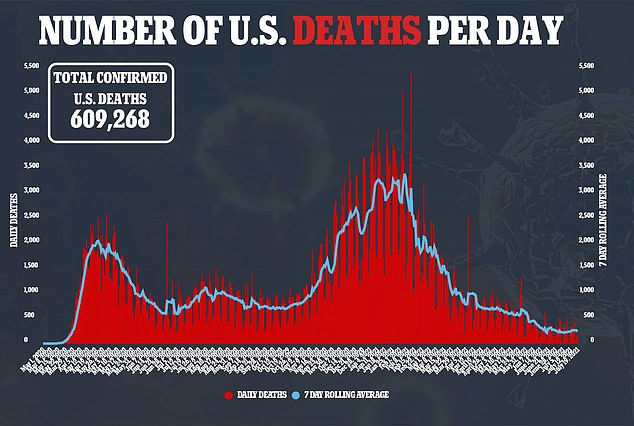 Still, the data may be useful in guiding global aid responses, which the researchers say are urgent and crucial for these 1.5 million newly-vulnerable children.

‘We need to vaccinate caregivers of children – especially grandparent caregivers. And we need to respond fast because every 12 seconds a child loses their caregiver to COVID-19.’

‘Out of control COVID-19 epidemics abruptly and permanently alter the lives of the children who are left behind,’ he said.

‘Tomorrow is too late for the child institutionalized in an orphanage, who will grow up profoundly damaged by the experience.

‘We urgently need to identify the children behind these numbers and strengthen monitoring systems, so that every child can be given the support they need to thrive.’ 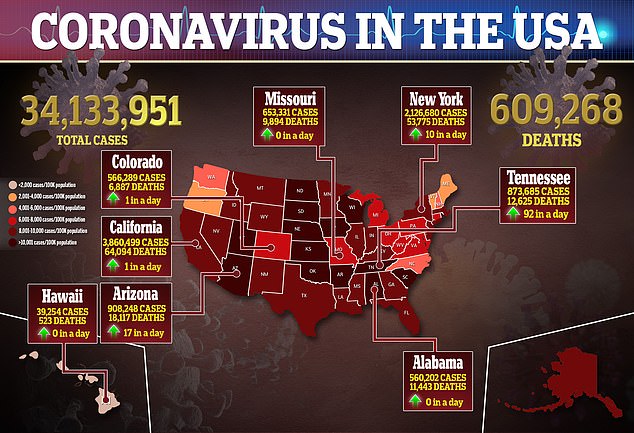