Menopause symptoms are not just for midlife anymore, according to a new Mayo Clinic study published this month in the Journal of the North American Menopause Society.

The study, conducted by researchers at Mayo Clinic, gathered data from nearly 5,000 women. When asked whether they experienced any symptoms commonly associated with menopause, such as hot flushes and night sweats (vasomotor symptoms), a significant percentage reported having them well into their 60s, 70s and 80s. 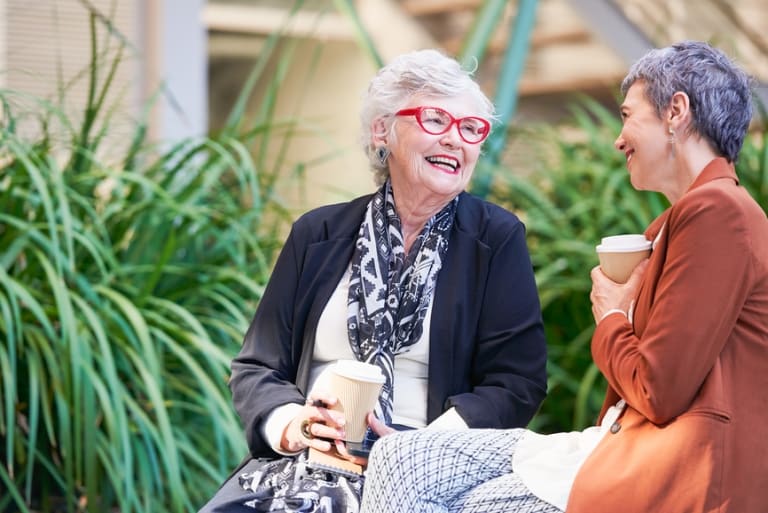 Menopausal symptoms may last later in life than we originally thought.

"The number of women in the study who both reported and sought care for symptom management shines a light on what may be an unmet medical need for women over age 60," says Dr Paru David, a menopause specialist at Mayo Clinic in Arizona, who is a study author. "With increased awareness, clinicians can identify these distressing symptoms and review treatment options with women, which can lead to improved quality of life."

Caffeine appeared to increase the likelihood of vasomotor symptoms in women older than 70.

The study also found women using hormone therapy were less likely to report moderate to severe hot flushes and night sweats. Researchers expected this. The benefit of initiating menopausal hormone therapy in appropriately selected women generally outweighs the risk for those younger than 60 and within 10 years from menopause.

However, it is unclear as to when the appropriate time is to stop hormones. The Northern American Menopause Society, the Endocrine Society, and The American College of Obstetricians and Gynecologists recommend against the arbitrary discontinuation of menopausal hormone therapy based on age alone.

Women should discuss hormone therapy duration with their doctors, who can discuss individualised risks and benefits to make treatment decisions.

"Women in their 60s, 70s and 80s who are still experiencing menopause symptoms should talk with their doctors to find a treatment plan – and relief – that can improve their quality of life," says Dr Juliana Kling, a menopause specialist at Mayo Clinic Arizona, who is a co-author.