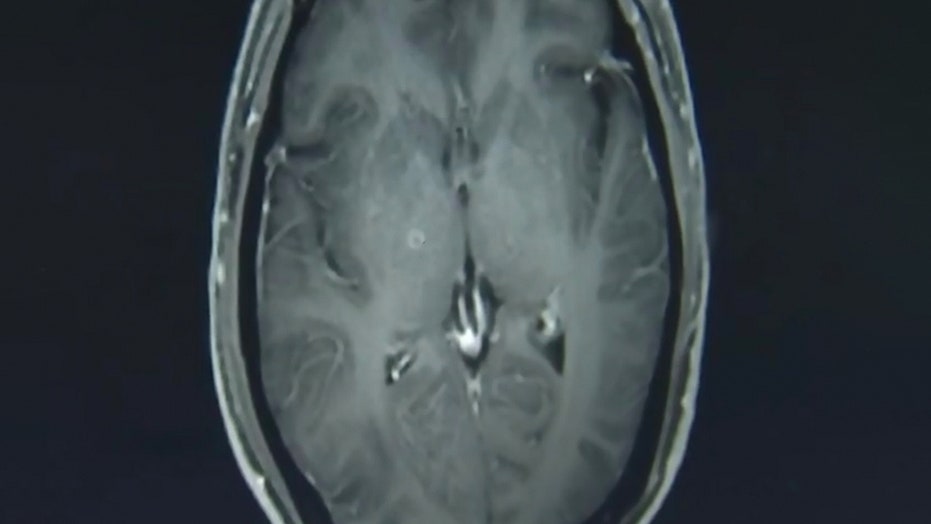 A 43-year-old man in China who was suffering from seizures and loss of consciousness went to the doctor after his symptoms persisted for several weeks, only to discover that he had hundreds of tapeworms in his brain and chest, reports say.

The patient, identified as Zhu Zhongfa, allegedly had eaten undercooked pork, which was contaminated with Taenia solium, a parasitic tapeworm. 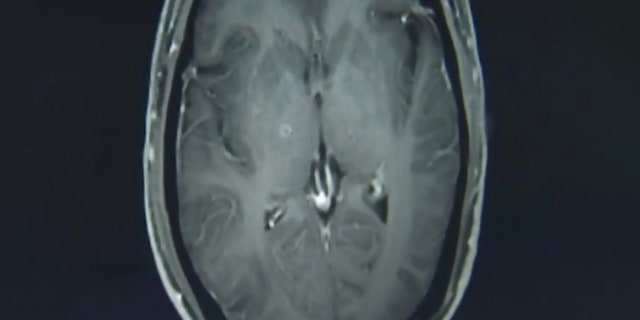 The tapeworms, seen above in a scan of Zhu Zhonfa’s brain, entered his body through his digestive system after he ate undercooked pork.
(AsiaWire)

“Different patients respond [differently] to the infection depending on where the parasites occupy,” Dr. Huang Jianrong, Zhongfa’s doctor at Affiliated Hospital of Zhejiang University School of Medicine, told AsiaWire. “In this case, he had seizures and lost consciousness, but others with cysts in their lungs might cough a lot.”

Jianrong explained that the larvae entered Zhongfa’s body through the digestive system and traveled upward through his bloodstream. He was officially diagnosed with cysticercosis and neurocysticercosis, and given an antiparasitic drug and other medications to protect his organs from further damage, according to AsiaWire.

Jianrong said his patient is doing well after one week, but the long-term effects from the massive infestation are unclear.

The Centers for Disease Control and Prevention (CDC) recommends cooking meat at a safe temperature and using a food thermometer in an effort to avoid taeniasis. Humans are the only hosts for Taenia tapeworms, and pass tapeworm segments and eggs in feces which contaminate the soil in areas where sanitation is poor. The eggs survive in a moist environment for days to months, and cows and pigs become infected after feeding in the contaminated areas.

Once inside the animal, the eggs hatch in the intestine and migrate to the muscle where it develops into cysticerci, which can survive for several years. This infects humans when they eat contaminated raw or undercooked beef or pork, according to the CDC.