Sticking with a vegan diet can be, well, not easy (to say the least), but pop star Jessie J just revealed what exactly keeps her motivated while following a plant-based diet: It helps reduce her chronic pain.

The “Brave” singer told Plant Based News in a new interview that she started to change her diet after doctors told her she’d never be able to have biological children. “I don’t believe that,” she told the publication. “All women and men go through fertility issues, and it’s something that’s very empowering for me to talk about.”

Jessie went on to explain that she had “all these tests done” and was basically told “you manage the pain that you get, or you have to have a hysterectomy.” So, she took matters into her own hands.

“I decided to manage the pain and do it naturally. So four years ago I cut out sugar from my diet to try and stop bacteria from building up in my body,” she said. “Once I cut out sugar, I realized how much I began to enjoy food when it was good for me—and it was balancing out everything—my health, my moods, my sleep.”

Two years ago, Jessie decided to stop eating meat, too, although it took her about a year to go full-on vegan.

While she’s been all-in for a year now, Jessie said she still has a lot to learn about veganism. “I don’t know anything. I go into everything I do saying, ‘I do not know anything, I want to learn,'” she said.

“It’s about knowledge and power and gaining understanding from the person that focuses on the food element of veganism, or animal cruelty, or global warming.” 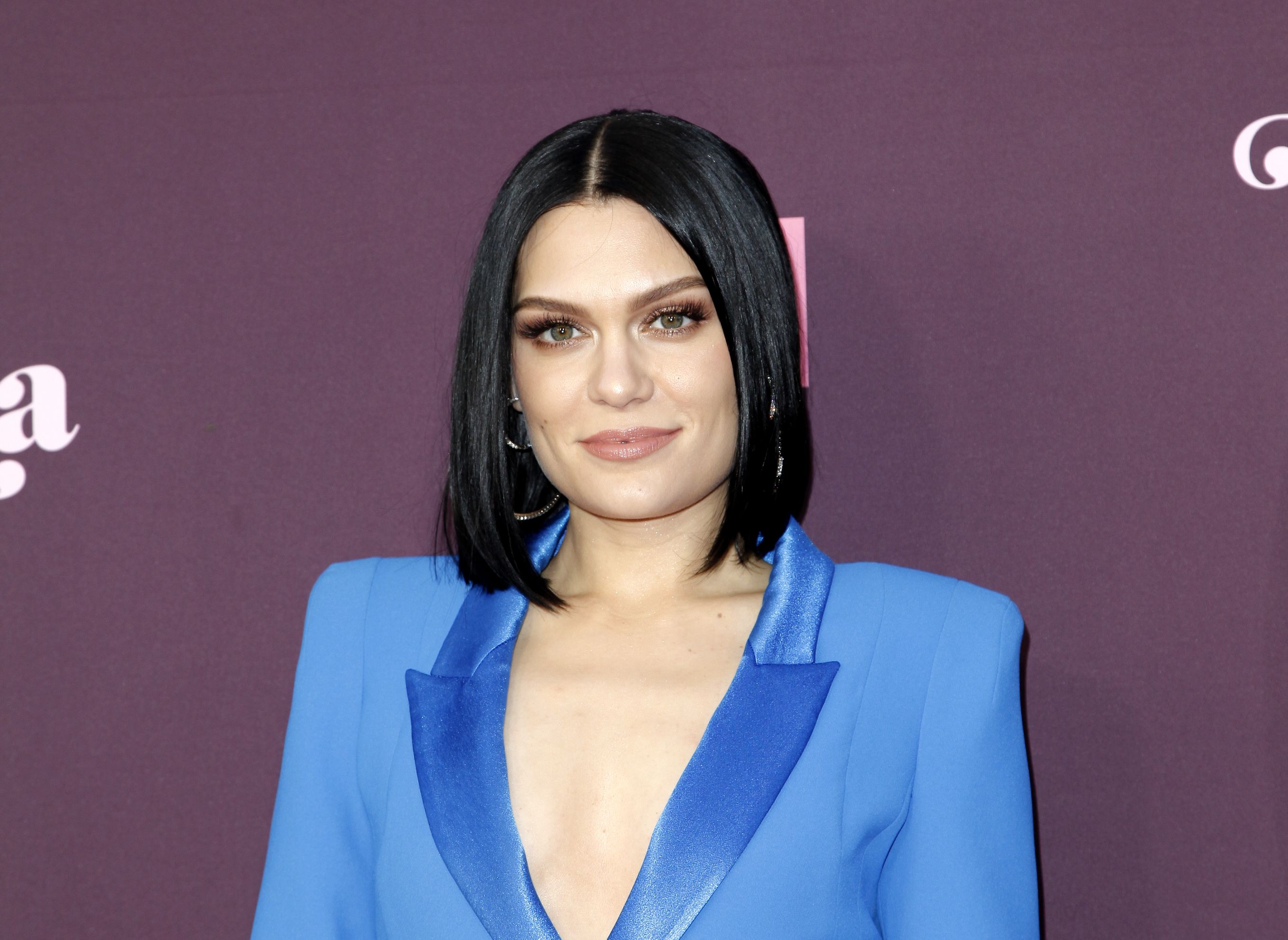 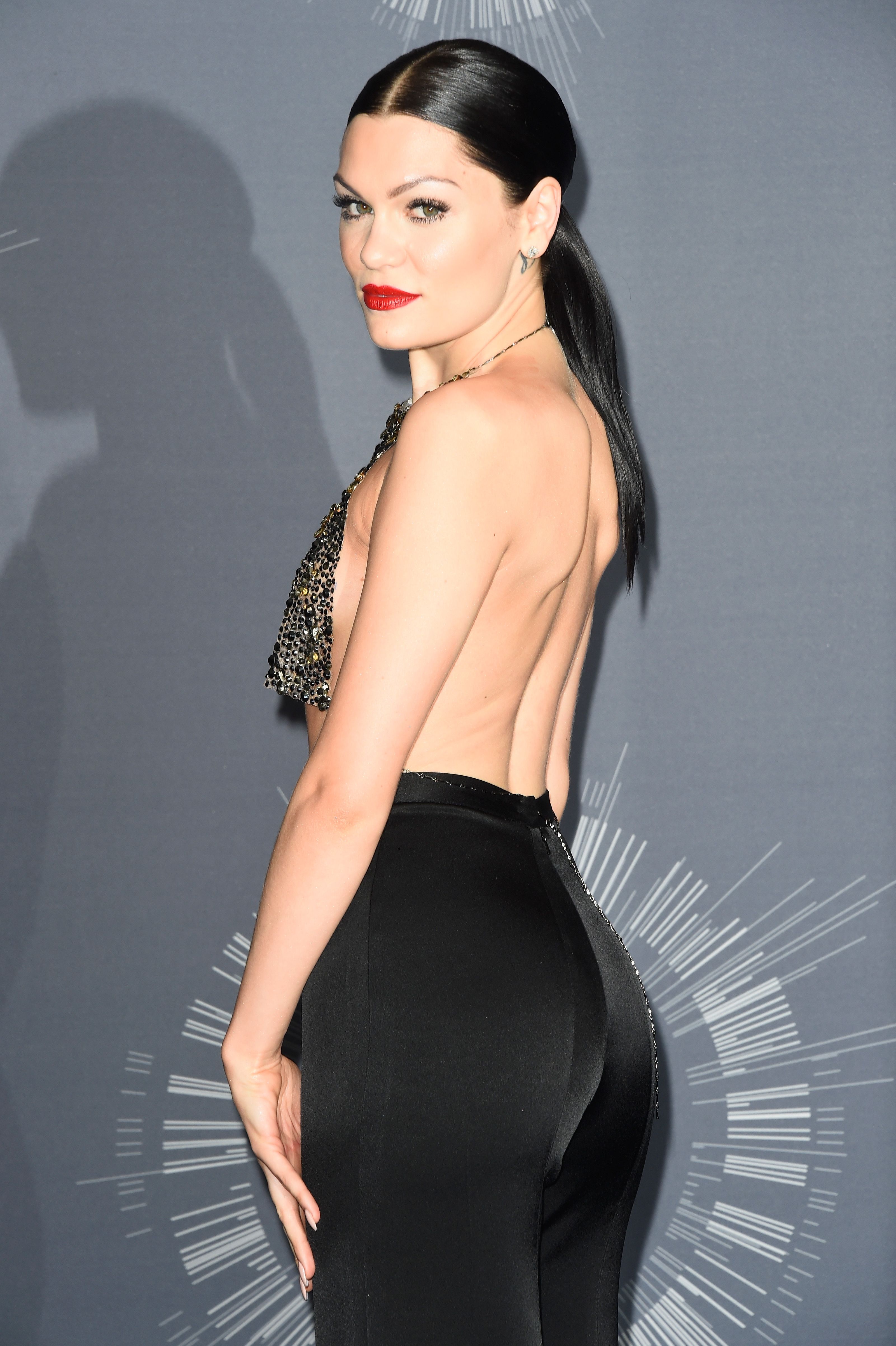 To that end, Jessie added, “It’s about me trying to inspire a younger generation to love themselves, love their bodies, and love the world.”