Japan is working to isolate and analyse a new variant of the coronavirus detected in four people who arrived from Brazil, a health ministry official said Tuesday.

Japan announced the detection of the new variant on Sunday, but officials have been at pains to emphasise there is no evidence yet that it is any more transmissible or dangerous than others.

“In order to further analyse the variant, we need to isolate it first,” a health ministry official told AFP.

“It’s hard to say right now when we can release the details,” he said, adding the process could take weeks or months.

The variant was found in two adults and two children who arrived in Japan on January 2 from Brazil.

The health ministry said one of the four, a man in his forties, has been hospitalised with breathing difficulties, while a woman and male child developed mild symptoms and a female child was asymptomatic.

The World Health Organisation said Monday it has been notified by Japan about the new variant, warning “the more the virus spreads, the higher the chance of new changes to the virus.”

Experts note that viruses mutate regularly, and not all mutations make the disease easier to catch or more serious.

But the discovery of a variant in the UK that is significantly more transmissible, and a second strain in South Africa, has raised concerns about whether a vaccine-resistant version could eventually develop. 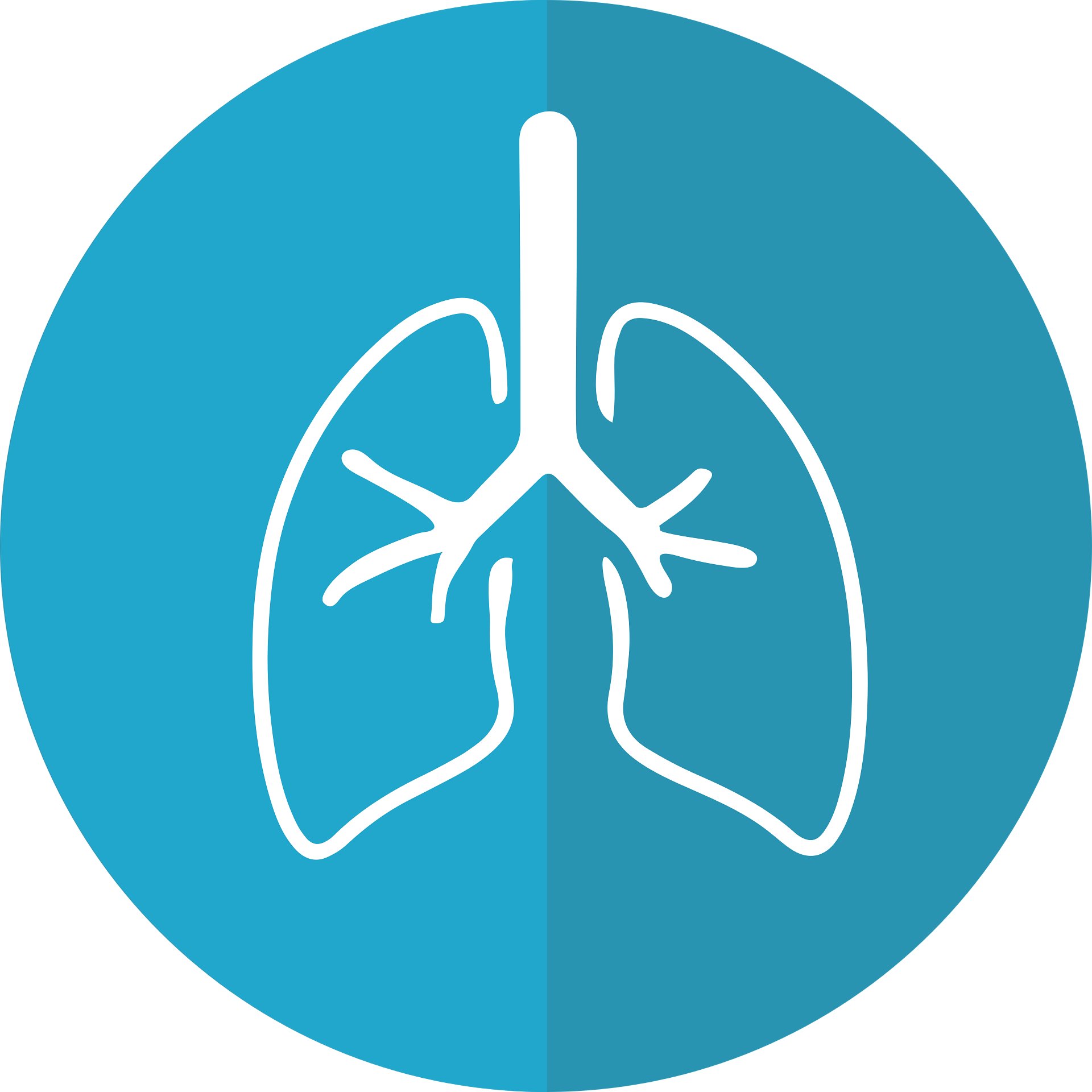 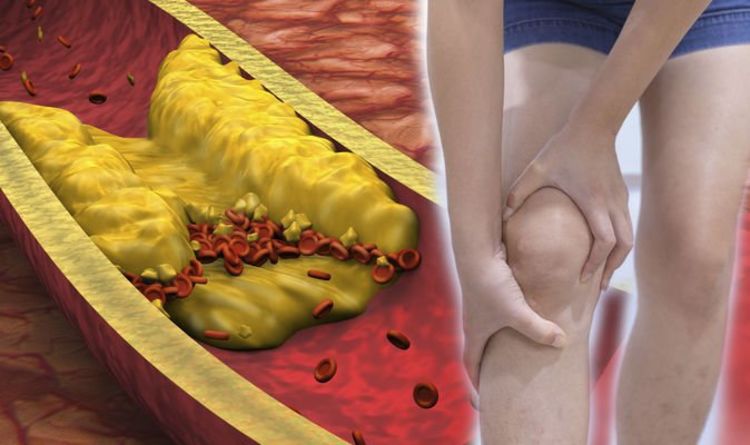 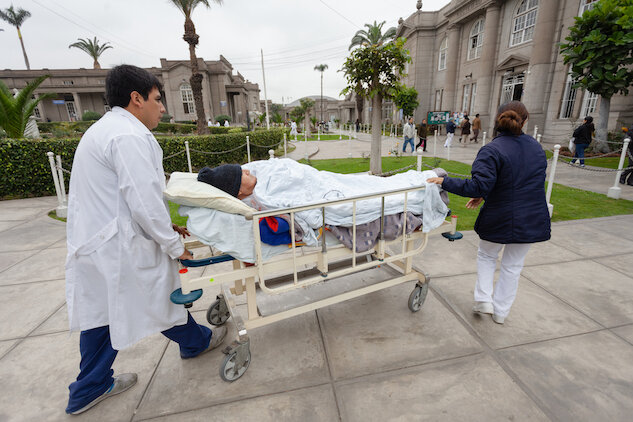