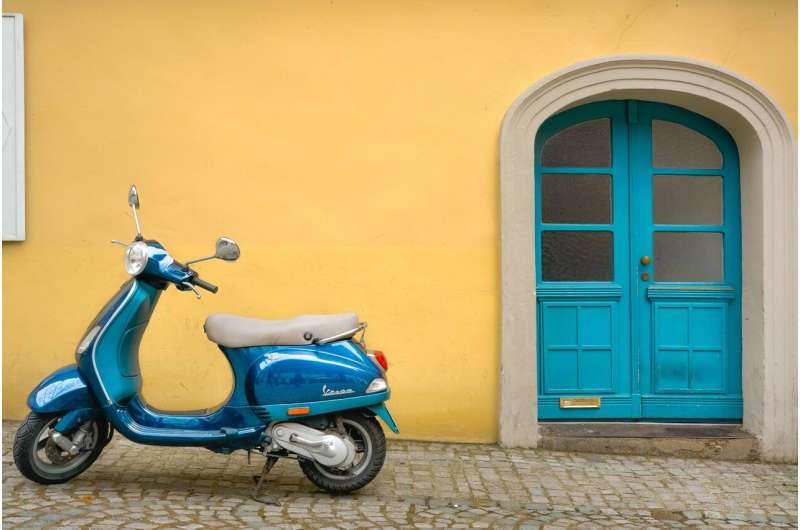 Italy appears to have reached a peak in the number of Omicron infections, with cases of the highly contagious variant now on the decline, the country’s COVID Emergency chief said Monday.

“There is good news: it seems that we have reached the plateau of the curve for what concerns Omicron and it is going downhill,” commissioner Francesco Paolo Figliuolo told journalists in Milan.

Italy was the first European nation to be hit by the pandemic in early 2020 and remains one of the worst affected, with the EU’s highest reported death toll, with nearly 144,000 victims.

A large proportion of the deaths have been in wealthy Lombardy in the north, which recorded the first case.

“In the past two days, even in Lombardy the number of admissions to the hospital is lower than the number of discharged. This bodes well,” Figliuolo said.

Italy—which has adopted strict measures to curb the virus’s spread, including obligatory vaccination for the over 50s—reported 138,860 new COVID-19 cases on Sunday, and 227 deaths.

The slowdown comes as the World Health Organization said the the planet can end the COVID-19 emergency this year by ensuring equitable access to vaccines and keeping restrictions in place.