Is this the breakthrough that will soon end diabetes? New implant would tackle cause of the disease

A pouch that’s implanted under the skin has the potential to ‘cure’ diabetes, say researchers.

The size of a credit card, the implant contains tiny tubes which can be injected with cells that produce the hormone insulin.

Research has shown that blood vessels grow into and around the pouch and help the cells mature — essentially creating a fully functional organ that can produce insulin and control blood sugar levels.

Researchers in the U.S. are now starting a trial with patients with type 1 diabetes. 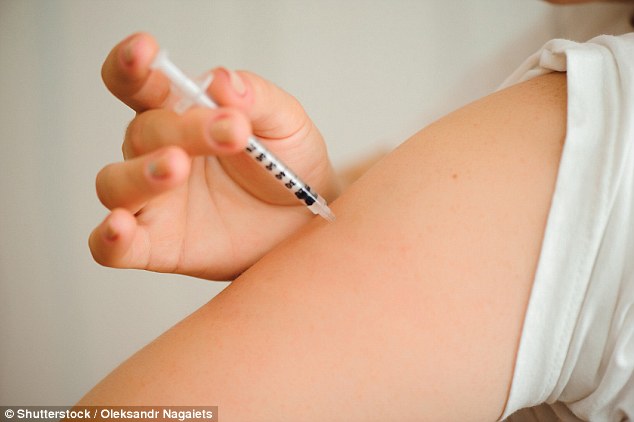 End of an era? A pouch that’s implanted under the skin has the potential to ‘cure’ diabetes

Type 1, which affects more than 300,000 people in the UK, occurs when the immune system attacks the islet cells in the pancreas which produce insulin. As a result, the pancreas produces little or none of the hormone.

For years, the only treatments for type 1 diabetes have been regular insulin injections, often several times a day, or insulin pumps.

Nearly 30 per cent of patients with type 2 diabetes also need insulin injections to control the disease. But injecting insulin can be inconvenient and is not a cure.

The new implant, the Sernova Cell Pouch, is designed to tackle the cause of the disease rather than the symptoms by transplanting new islet cells.

Islet cell transplants have been performed for more than a decade — they usually involve injecting cells from deceased donors into a vein in the liver — but research suggests that not all the transplanted islets survive, and that most patients require more than one transplant. The patient must then take anti-rejection drugs for the rest of their life.

The pouch implant overcomes these problems because it effectively becomes an insulin-generating organ in itself and its cells are protected from an immune system attack, so patients don’t need anti-rejection drugs.

It is made from a special polymer material which is safe to use in the body and does not break down. Pores in its surface help blood vessels develop in it and it has tiny tubes in which the transplanted cells are placed. A special coating prevents it from being attacked by the immune system. 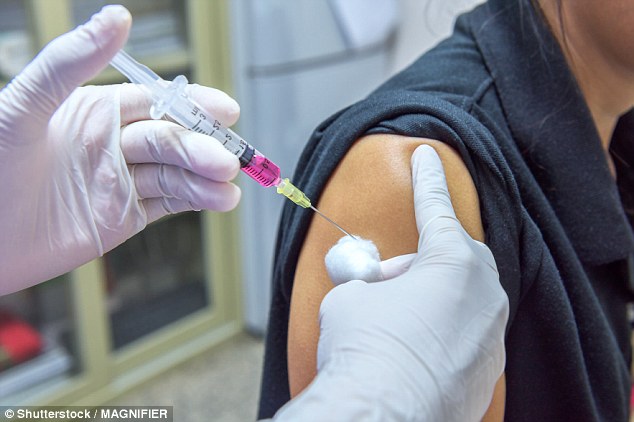 Fact: For years, the only treatments for type 1 diabetes have been regular insulin injections, often several times a day, or insulin pumps

The treatment involves two procedures. First, under general anaesthetic, the pouch is implanted under the skin of the abdomen and left for around three weeks to allow blood vessels and tissue to grow into it.

In a second procedure, doctors inject thousands of donor islet cells into the pouch’s tiny tubes. With the blood supply already established, the islet cells are well-supported and are expected to work as they would in a normal pancreas. A 2011 study by the University of Alberta in Canada showed that diabetic mice no longer needed insulin injections after 100 days of having the pouch fitted.

The treatment has also been shown to be safe in humans. The islet cells were able to produce insulin and link up to the circulatory system. It is now being tested in patients with type 1 diabetes.

Researchers suggest the technique may be used for other chronic diseases in future, such as haemophilia and Parkinson’s disease, which result from a lack of specific compounds.

With haemophilia, the pouch could be injected with cells that help maintain constant levels of the blood clotting agent Factor VIII, which patients lack.

Parkinson’s is characterised by a lack of dopamine, which helps control movement, so patients would have dopamine-producing cells injected into the pouch.

In the new trial at the University of Chicago, seven patients with type 1 diabetes will be given the Sernova Cell Pouch, and their blood sugar and insulin levels, as well as any side-effects, will be monitored for a year.

Dr Emily Burns, of Diabetes UK, says: ‘Scientists are searching for ways to replace the insulin-producing cells, and making implantable devices is one such route.

‘Cell replacement and regeneration is an exciting area of research, but it’s still at an early stage. Clinical trials are needed to test different approaches. If trials prove successful, it could really change the way we treat type 1 diabetes in the future.’

Elsewhere, regularly eating fish has been found to lower the risk of dying of heart disease in adults with diabetes, according to the journal Nutrition, Metabolism & Cardiovascular Diseases.

Diabetes raises the risk of the disease, and researchers from Georgia Southern University, in the U.S., who monitored more than 1,100 diabetic adults for around 18 years, found those who ate fish more than twice a week lived two years longer than those who ate fish less than once a week.

Fish is abundant in omega-3, thought to reduce the production of inflammatory compounds which raise the risk of heart disease.