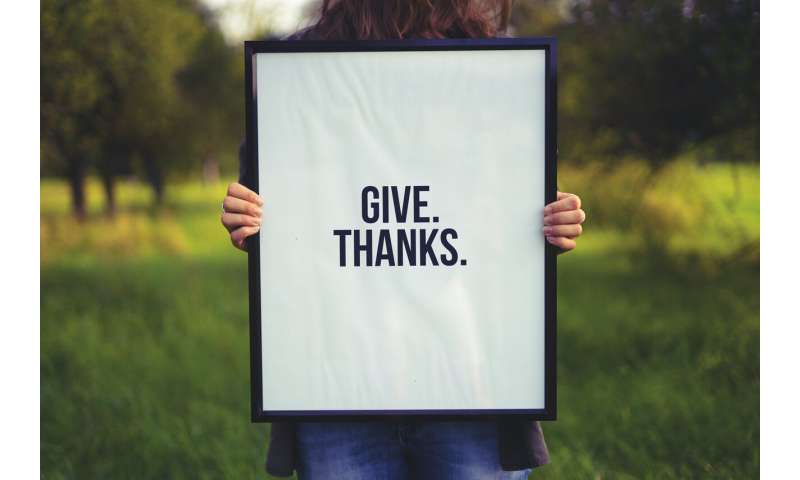 In this year of social distancing and economic uncertainty, dad probably doesn’t need a new tie for Father’s Day. Instead, it might be time to mark the occasion with creativity—and a little push in a healthy direction.

“A lot of old guys like us need a gentle push from time to time,” said Dr. Elliot Davidson, medical director of the Cleveland Clinic Akron General Center for Family Medicine in Ohio. “Sometimes a gift can do that.”

Adam Busuttil, founder and host of The Dad Experience podcast and father of two young daughters, is more inclined toward events and experiences than the suggestions he sees on TV.

“Most of the stuff marketed towards dad is about beer drinking and barbecuing,” he said. “It’s OK to break the norm.”

So, for Father’s Day 2020, let’s make a move toward creativity, memorable experiences and healthy pushes.

Think fitness. “Anything from a fitness tracker to a good pair of hiking shoes to a fancy water bottle, or even a music subscription service to listen to on a hike,” said Davidson, a father of four. “And once he gets them, go for a walk with dad.”

There’s plenty of science establishing the health benefits of exercise, particularly outdoors. A 2019 Scientific Reports study of nearly 20,000 Britons showed people who spent at least two hours per week in nature were far more likely to report good health and well-being than those who didn’t.

Think memories. On his podcast Busuttil, a high school band director in Warren, Michigan, encouraged people to compile an audio or video recording of their favorite stories about dad and sing his favorite songs.

“It can be so meaningful and memorable,” he said. “My wife put together a video of her and the children one year that’s one of the best things I ever received. It’s like a time capsule.”

Think companionship. “For older dads living by themselves, a pet might be a consideration,” Davidson said. “You have to be sure they’re up for that, of course. That’s not something I would just spring on somebody. But I’ve seen patients who were very lonely and didn’t get enough exercise, and giving them the right dog was a tremendous boost.”

Many studies have linked dog ownership to health benefits, including more exercise, lower blood pressure and reduced stress. A meta-analysis published in the American Heart Association journal Circulation in 2019 examined 10 studies over seven decades involving nearly 4 million people. It concluded dog owners had a 24% lower risk of death from any cause than their petless peers during the course of the studies.

If a pet isn’t feasible, Davidson said, a birdfeeder outside the window can raise spirits, or even a device that includes a voice assistant. “I’ve had older patients who just enjoy something that can say good morning and goodnight, give them information and music, and even help them with their exercises.”

“If you want to change somebody’s habits in a healthy way, one day isn’t going to help,” he said. “Get him a fancy blender so he can make himself a smoothie. If he likes fried foods, you can cut back on oil with an air fryer. Even a special chef’s knife can make cutting up veggies easier.”

Think time together. For both dads, any material gifts on Father’s Day are less important than the time spent with their families and the gratitude for the opportunity.

Busuttil’s older daughter Nora, now 3 1/2, was born with congenital heart defects. After surgery to repair holes in her heart, she is healthy and active.