In July, Britain's Royal Society for Public Health (RSPH) announced a new campaign, challenging social media users of all ages to make September a social media-free month. This comes as a result of their survey last year in which nearly half of social media users said they thought meeting this challenge would improve quality of sleep, face-to-face relationships, work productivity and general wellbeing – and there's plenty of evidence to show they're right. 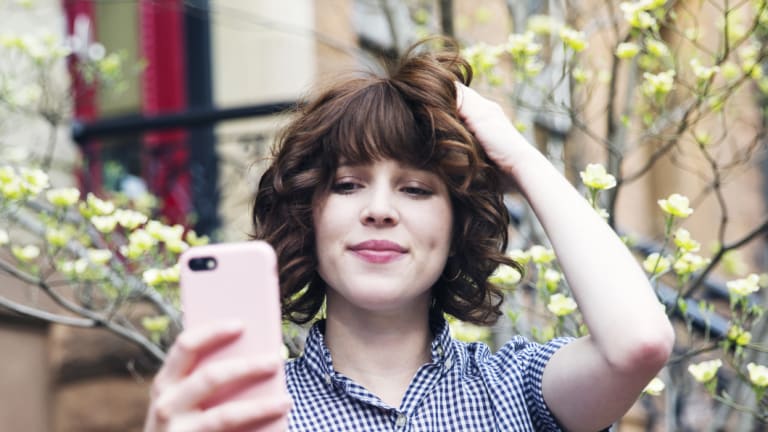 The aim isn’t to give up social media entirely and forever, but rather to feel you’re in control when it comes to choosing when and how often to access sites.

Scroll Free September is a great idea. It offers you the opportunity to review and reflect on your relationship with your smartphone – a chance to reset your priorities and regain control of how you spend your time.

If you've not yet begun the challenge, why not start today? Here's how.

Choose your battleground. Social media is a broad term. The RSPH is targeting Facebook, Instagram, Twitter and Snapchat in particular, but gaming sites and virtual worlds as well as video sites such as YouTube are also included in most definitions. Decide which sites you have most trouble saying no to and which, once you're on them, you find hardest to leave. Focus your efforts on those.

Set a realistic goal. The aim isn't to give up social media entirely and forever, but rather to feel you're in control when it comes to choosing when and how often to access sites. Set a goal that's challenging but at the same time realistic for you. If going cold turkey seems impossible, how about forgoing social media from 6pm to 8am every day (this will also help you sleep better), or at weekends – a sort of 5:2 media "diet"?

During off-times, turn off the sound and keep your devices somewhere that's difficult to access, or at least turn off your target sites completely. That way, you won't be constantly reminded of their existence and, because they're hard to get hold of, you'll have time to reassert your self-control if you feel the urge to check.

If you're allowing yourself some "on" times, choose somewhere to access your devices that's different from normal. Without the usual environmental cues, it will be easier to switch off when it's time to do so.

Enlist help. Tell everyone you know you're taking up the challenge – it's harder to give in if you know you'll have to admit defeat publicly. And enlist as many of your friends as possible to join you in your abstinence. Not only will you find strength in mutual support, there will also be fewer people you might wish to contact online.

Keep a "New Discoveries" journal. Each evening, write down one thing you noticed or learnt about that day that you've never noticed or didn't know before. You'll realise your self-control is allowing your knowledge base to expand rather than contract.

Finally, at the end of the month, decide specifically when and where you wish to access social media going forward. Write down your intention, and place reminders on all your screens.