High blood pressure is a condition in which the pressure inside the arteries is higher than it should be. it affects one in four adults in the UK, but many people don’t know they have it because symptoms are rarely noticeable. The best way to find out if you have high blood pressure is to have your reading regularly checked, either by your GP, local pharmacist or using a blood pressure monitor at home. If high blood pressure is left untreated, serious and even life-threatening complications can occur, including heart attack, heart failure and stroke, so doing what you can to keep it in check is very important.

One way high blood pressure can often be prevented or reduced is by eating healthily.

The NHS advises: “Cut down on the amount of salt in your food and eat plenty of fruit and vegetables.

“Eating a low-fat diet that includes lots of fibre, such as wholegrain rice, bread and pasta, and plenty of fruit and vegetables also helps lower blood pressure.

“Aim to eat five portions of fruit and vegetables every day.”

When it comes to drink to prevent or reduce high blood pressure, some are considered worse than others. 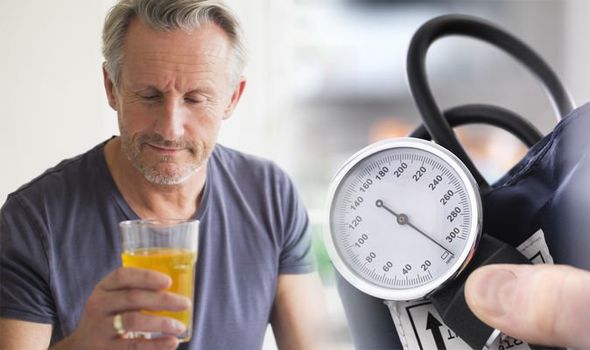 One drink which has been found to raise blood pressure is energy drinks.

The evidence was brought forth by US researchers from the University of the Pacific and the David grant Medical Center and shows that two cans of energy drink a day increase the risk of abnormal heart rhythm and high blood pressure.

The study monitored 27 volunteers between the ages 18 and 40.

After the participants drank the two cans, their heart rhythm and blood pressure was measured four times within six times immediately afterward. 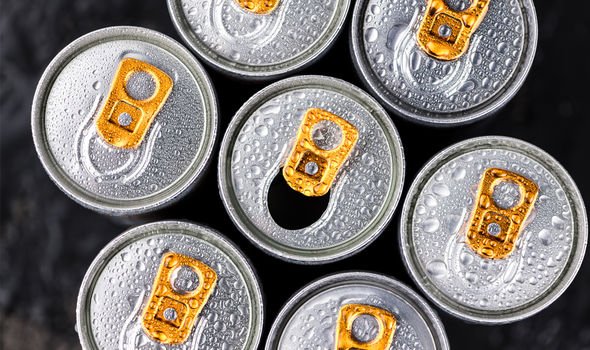 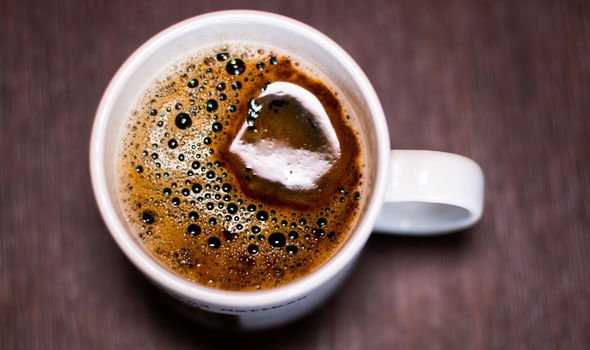 Those who were given the energy drinks showed an increased risk of heart problems and had consistently high blood pressure readings for two hours after consuming the drinks.

Other drinks people should look to reduce their intake of are alcohol and caffeine.

Drinking too much alcohol can raise blood pressure over time, and men and women are advised not to regularly drink more than 14 units a week.

It’s fine to drink tea and coffee as part of a balanced diet, but it’s important these drinks aren’t your only source of fluid.

Other ways to help prevent and reduce high blood pressure are stopping smoking, regular exercise, losing weight if you’re overweight, and getting a good night’s sleep.

One drink which has been proven to help lower blood pressure is pomegranate juice.