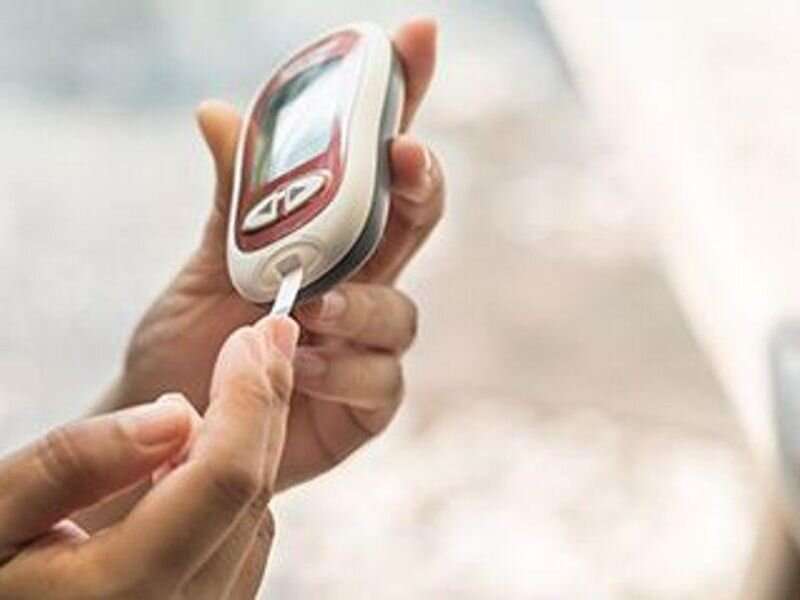 Glycemic control has stagnated in the United States since 1988, according to a study published online Dec. 20 in JAMA Network Open.

Siddharth Venkatraman, from the Johns Hopkins University School of Medicine in Baltimore, and colleagues characterized trends and disparities in glycemic control and severe hyperglycemia in U.S. adults with diabetes using insulin in a serial population-based cross-sectional study using data from the National Health and Nutrition Examination Survey between 1988 to 1994 and 1999 to 2020. Data were included for 2,482 participants with diabetes using insulin.

The researchers found that the proportion of patients with diabetes who received insulin and achieved glycemic control did not change significantly from 1988-1994 to 2013-2020, from 29.2 to 27.5 percent. Compared with non-Hispanic White adults, Mexican American adults who received insulin were less likely to achieve glycemic control; during the study period, disparities increased. There was no significant change observed in the proportion of adults with severe hyperglycemia, which was 14.6 percent in 2013 to 2020. The highest prevalence of severe hyperglycemia was seen for adults who were Mexican American or non-Hispanic Black, uninsured, or had low family income.

“Despite advancements in insulin formulations and diabetes management strategies, glycemic control and severe hyperglycemia among adults using insulin did not improve in the general U.S. adult population with diabetes,” the authors write.

One author disclosed financial ties to the publishing and medical technology industries.