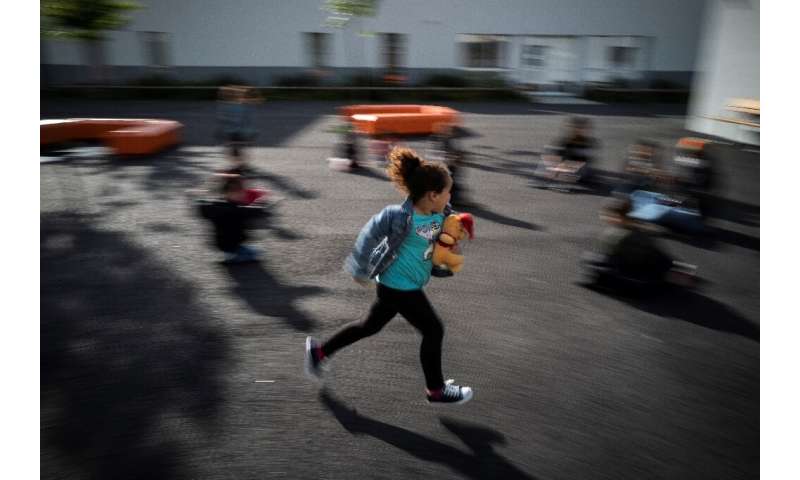 A nine-year-old who contracted COVID-19 in eastern France did not pass the virus on to any other pupils at three ski-schools, according to new research that suggests children are not large spreaders of the disease.

The child was infected in France’s Haute-Savoie region in one of the first coronavirus clusters in the country, which saw 12 people catch the disease after a British man returned from Singapore and went on a ski holiday.

A study published this month in the US journal Clinical Infectious Diseases looked at the case of the child, who continued to attend three ski clubs while unknowingly infected.

Through rapid intervention by health authorities, it was ascertained that the child, who only displayed mild symptoms, came into contact with 172 people while sick.

All of those were placed in quarantine as a precaution, but none of them contracted COVID-19, not even the child’s two siblings.

By contrast, 64 percent of those contacts tested positive for other seasonal illnesses such as flu.

Authors of the study said that the case of the child could “suggest that children might not be an important source of transmissions of this novel virus.”

“One child, co-infected with other respiratory viruses, attended three schools while symptomatic, but did not transmit the virus, suggesting potential different transmission dynamics in children,” Kostas Danis, an epidemiologist at Public Health France, and lead study author, told AFP.

While coronavirus infections in children appear to be mainly mild, it is thought that they may be capable of spreading the disease to older people at greater risk of serious illness.