A nervous laughter could be a simple physical reaction to stress, confusion and/or anxiety. 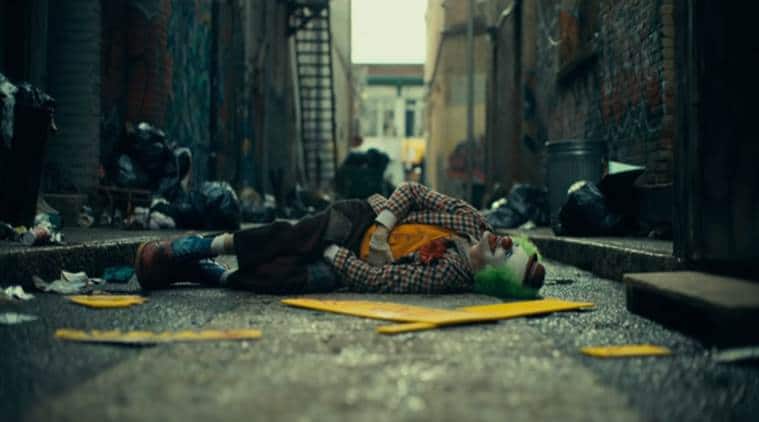 You are in an uncomfortable situation, or have witnessed something serious, and you feel the hysteria kick in. And before you know it, you are laughing hard, fighting yourself so you can stop it. People throw you glances as if to let you know this is highly inappropriate. And you are aware, but there is this powerful urge and it won’t stop. So you laugh some more, and then some.

This is a classic example of nervous laughter, which is a real condition people deal with. Often, their laughter is misread as insensitivity. In fact, the highly-acclaimed DC release Joker (2019) dealt with this issue expertly. In the film, Joaquin Phoenix’s Arthur Fleck goes through these sudden outbursts. The underlying medical condition is that of ‘Pseudobulbar affect‘ or PBA, which is characterised by uncontrolled crying or laughing, inappropriate to the social context.

But, besides PBA, there are many other reasons/conditions that cause nervous laughter. Listed here are some of them.

Do your eyelids twitch often? Here’s what it could mean

Not many people know that nervous laughter is a common symptom of hyperthyroidism, which is caused when the thyroid gland makes too much of one or both thyroid hormones T4 and T3. These hormones are responsible for the body’s metabolism and cell energy.

This disease is caused when the immune system produces too many antibodies that then hook with the thyroid cells. This leads to over-stimulation of the gland and the production of too much hormone. Having a lot of thyroid hormone can affect the nervous system, leading to nervous laughter.

Don’t let motion sickness rain on your parade; these natural remedies may help

This rare condition happens when an abnormal protein called ‘prion’ gets to the brain, causing it to function improperly. It affects the cerebellum, which is responsible for cognitive and emotion processing. So, understandably, the emotional responses are disrupted.

Alternatively, a nervous laughter could also be a simple physical reaction to stress, confusion and/or anxiety. It’s not like you are laughing from the belly and enjoying the situation. In fact, if anything the laughter causes more stress and humiliation. It comes from the throat.