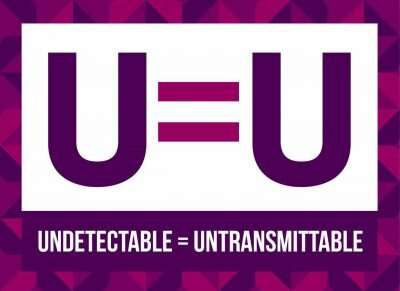 With 20 years of evidence demonstrating HIV treatment to be highly effective in reducing the transmission of the virus, recent evidence has empirically proven that people living with HIV with an undetectable viral load cannot transmit HIV sexually.

Based on this evidence, the Prevention Access Campaign created and disseminated a new public health campaign in 2016 branded “Undetectable = Untransmittable” (U=U) to spread the information and help decrease HIV stigma. While the U=U message is endorsed by the CDC and the National Institutes of Allergy and Infectious Disease, little is known about its breadth and reach.

For a study published in AIDS and Behavior, a research team led by CUNY SPH doctoral student Pedro B. Carneiro describes the socio-demographic characteristics and sexual behaviors associated with having heard of and trusting in U=U in a national sample of HIV-negative participants.

The researchers derived data from the Together 5,000 cohort study, an internet-based national cohort of cis men, trans men and trans women who have sex with men. Approximately six months after enrollment, participants completed an optional survey included in the present cross-sectional analysis.