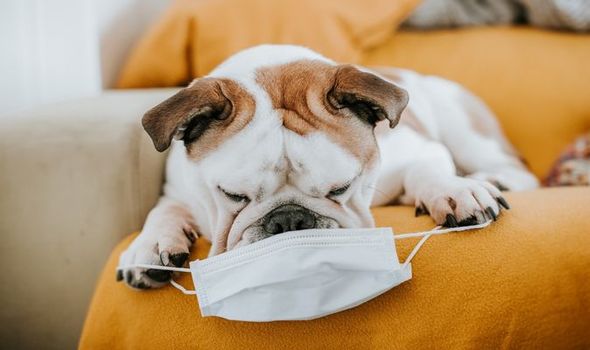 A fresh study has revealed that cats and dogs have suffered from coronavirus after contracting it from humans. The alpha variant of the disease, which set off a brutal wave of Covid last winter, spreading rapidly around the world, has now been found in pets. Two dogs and four cats have had the alpha variant detected in their systems. The animals have suffered from severe myocarditis as a result, which involves the heart muscle becoming inflamed, the Daily Record reports.

Scientists have reported that humans are actually giving Covid to their pets and not working the other way around.

The study’s lead author, cardiologist, Dr Luca Ferasin, who works at The Ralph Veterinary Referral Centre in Marlow, Bucks said: “Our study reports the first cases of cats and dogs affected by the Covid-19 alpha variant.

“It highlights, more than ever, the risk that companion animals can become infected with SARS-CoV-2.”

The variant, which is also known as B.1.1.7, spread widely through Kent at the back end of 2020 and saw a rapid spread throughout the UK in January this year. The strain’s greater potency meant that it rapidly outgrew pre-existing forms of Covid.

Two of the cats and one dog were found with the variant after returning positive PCR tests. Another dog as well as two more cats displayed antibodies to the virus.

Owners of the pets had also tested positive for Covid and the tests on the animals were up to six weeks after signs of cardiac disease emerged.

“This is a well-recognised complication in people affected by Covid-19 but has never been described in pets before.

“However, Covid-19 infection in pets remains a relatively rare condition and, based on our observations, it seems the transmission occurs from humans to pets, rather than vice versa.”

The study is the first to have identified the alpha variant in domestic pets, and comes from the journal Veterinary Record.

US scientists found in June that household cats are more vulnerable to Coronavirus than dogs.

Around 750 animals were analysed, with findings revealing that eight percent of cats carried Covid antibodies in comparison with less than one percent of dogs.

Experts fear that pets could act as a ‘reservoir’ for the virus – spreading it back to humans again even after it has been removed from populations.

Keep up to date with all our TeamDogs news by following our social pages. As well as videos, tips and advice, we’ll also be sharing some of your amazing doggy pictures so follow us on Facebook, Instagram and Twitter.

What is happening where you live? Find out by adding your postcode or visit InYourArea 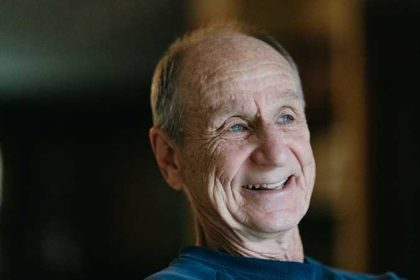 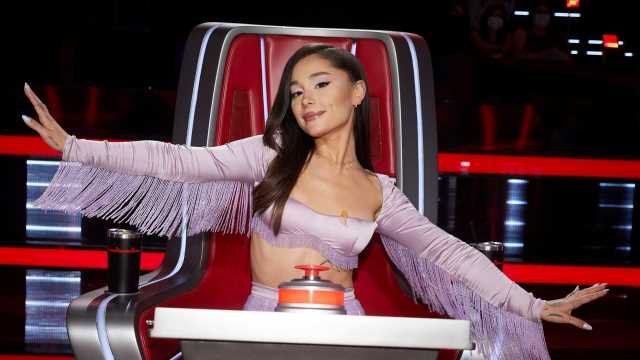 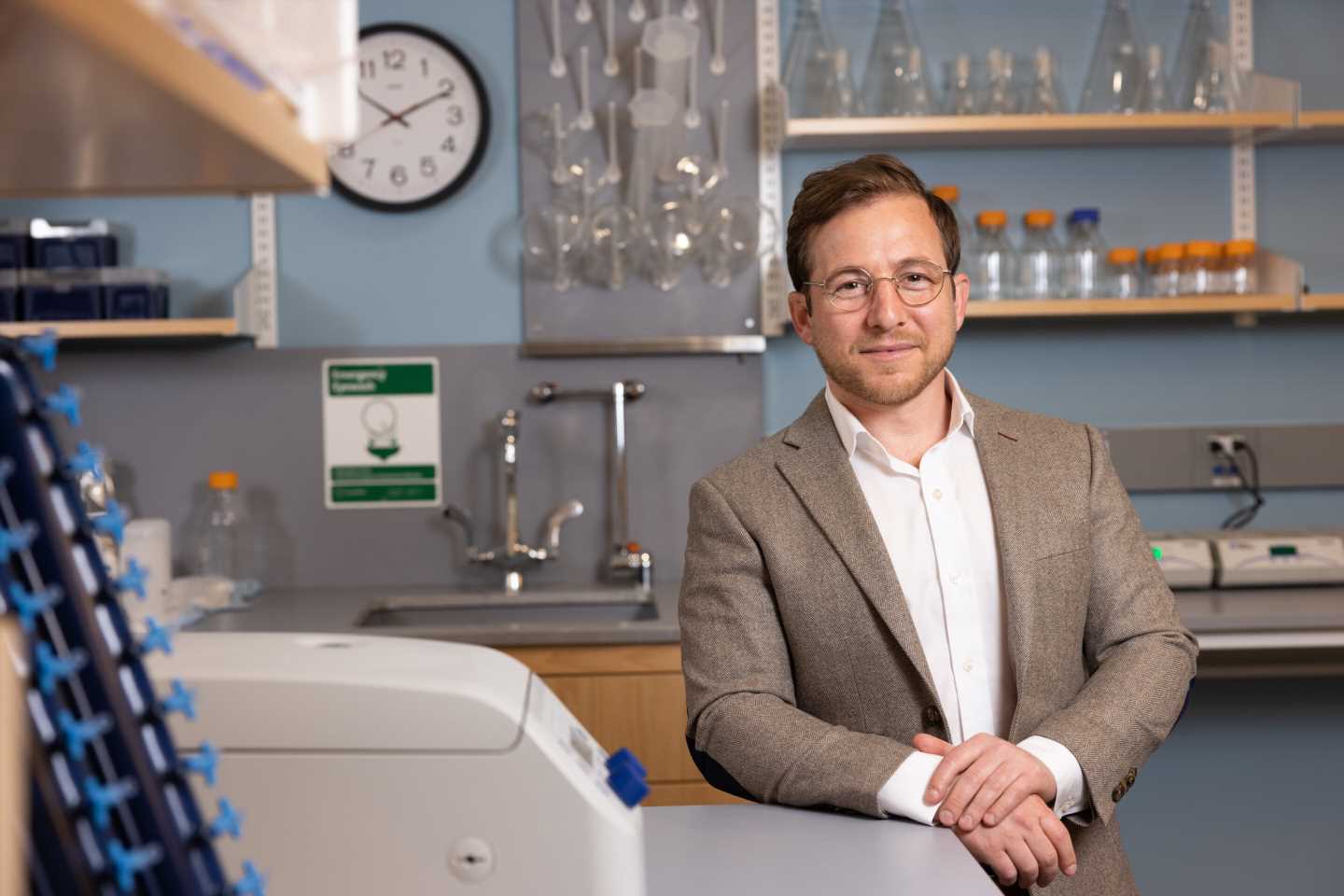 You actually can teach an old dog new tricks, which is why many of us keep learning after retirement
Recent Posts
HEALTH PROBLEMS

You actually can teach an old dog new tricks, which is why many of us keep learning after retirement