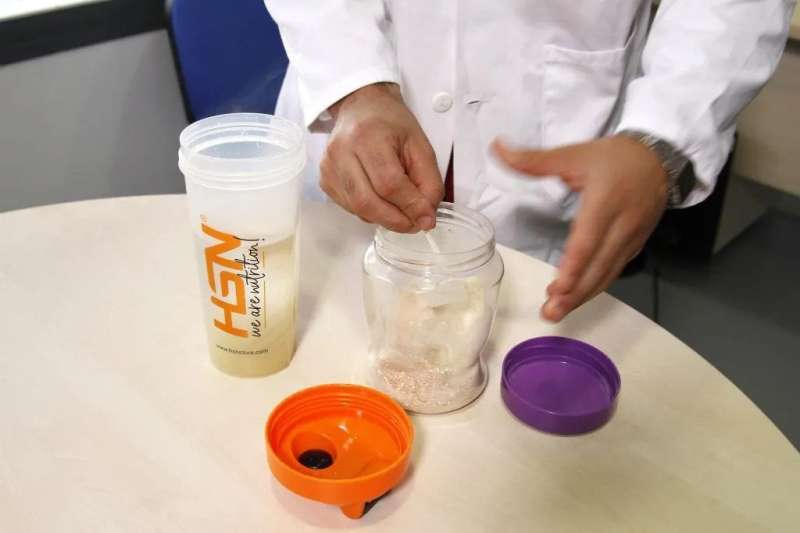 The PROFITH CTS-977 research group from the University of Granada (UGR) has tested the effects of a multi-ingredient dietary nootropic on concentration levels and cognitive performance. Nootropics are cognitive enhancers that have traditionally been used in the treatment of cognitive pathologies.

Leading this study was Lucas Jurado Fasoli—a researcher from the Scientific Unit of Excellence in Exercise, Nutrition and Health (UCEENS) at the Sport and Health Joint University Institute (iMUDS). He explains that, traditionally, nootropics have been drugs, with their corresponding side-effects.

“To address the issue of potential side-effects, different dietary nootropics have emerged as an alternative way to enhance cognitive performance. And these, as is the case in this study, are used by healthy individuals in activities such as preparing for competitive exams or video-game competitions,” explains Jurado Fasoli.

These results were accompanied by an increase in positive emotions and a decrease in negative emotions and depression. And, importantly, the favorable effects of this nootropic did not appear to have any effect on the heart-rate of participants.

A sample comprising 26 young adults (50:50 male/female, with an average age of 25) participated in the study. They were required to undertake various cognitive tests twice, separated by 48 hours, having ingested either the multi-ingredient dietary nootropic or a placebo (randomized and triple-blinded across the sample).

Thirty minutes after ingestion, measurements were taken of processing speed, inhibitory control, working memory, cognitive flexibility, creativity, and verbal fluency. Different emotions were also evaluated and the participants’ heart-rate was recorded while they undertook the tests.

The research is published in Frontiers in Nutrition.