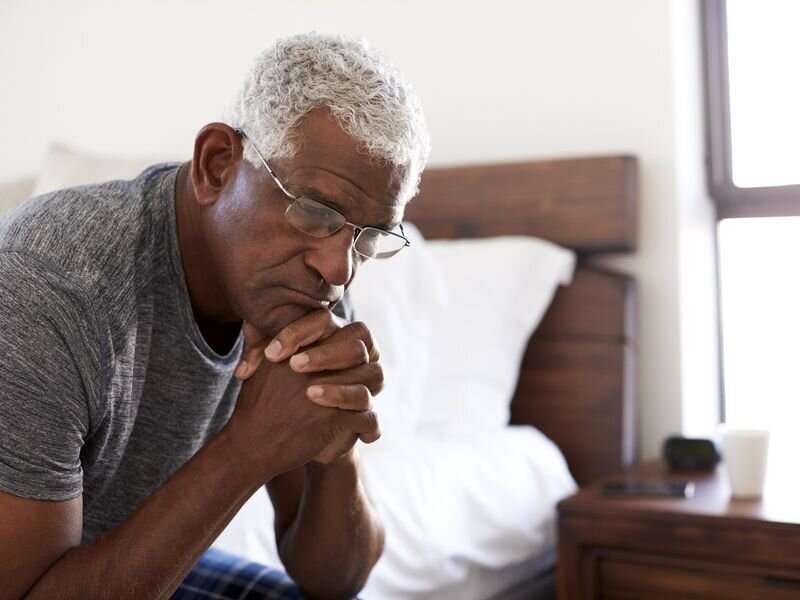 Americans’ rates of depression and anxiety spiked during the first year of the pandemic, but the increases were much more pronounced among Black, Hispanic and Asian people than among white people, new research shows.

From April 2020 to April 2021, the overall incidence of depression or anxiety in the United States rose from about 11% to close to 40%, but there were significant racial differences, according to the research team from the University of Alabama at Birmingham.

“Comparing 2019 to April-May 2020, probabilities of depression and anxiety were 218% larger for white people, 280% larger for Black people, 344% larger for Hispanic people and 560% larger for Asian American people,” said researcher Mieke Beth Thomeer. She is an associate professor in the university’s department of sociology in the College of Arts and Sciences.

The timing of spikes in mental health issues among Black and Asian Americans during the pandemic aligned with other issues, according to the study recently published in the Journal of Racial and Ethnic Health Disparities.

“We found that Black people in the study were the only racial/ethnic group to experience a larger probability of depression or anxiety in the May 28 to June 2, 2020, time period—around the time of the murder of George Floyd,” Thomeer noted in a university news release.

She and her colleagues also found that Asian Americans were the only racial/ethnic group with a larger probability of depression or anxiety in the March 17 to 29, 2021, time period, around the time that six Asian women were murdered in Atlanta.

Even though Black, Hispanic and Asian Americans had the largest surges in mental health issues during the first year of the pandemic, they were less likely to receive mental health care than white people, according to the study authors.