When nerve cells in the frontal and/or temporal lobes (on either side of the brain) die due to frontotemporal dementia, chemical pathways become lost. This can result in a personality adjustment.

During the early stages, people close to the unbeknown dementia sufferer may notice subtle changes in personality.

For example, the person with undiagnosed dementia may begin to lose interest in people and things – this is known as apathy.

Apathy can descend into a lack of motivation to partake in activities or talk to others.

However, unlike a person who has depression, the individual with Pick’s disease isn’t sad.

Other notable personality changes could include shifting from a warm and kind demeanour to a tactless and rude way of relating to others.

The Alzheimer’s Society noted that people with Pick’s disease lose their inhibitions. 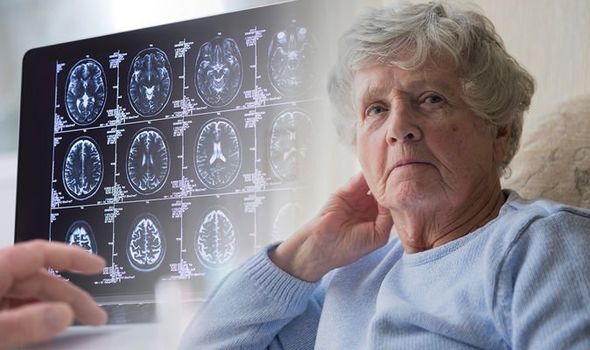 This means they’re more likely to behave in socially inappropriate ways, and act in an impulsive or rash manner.

For example, one could make cutting and inappropriate comments about someone’s appearance.

It’s relatively common for people with the brain disease to lose sympathy or empathy for other people.

This may transpire into a person with Pick’s disease laughing at the misfortune of others.

Unlike what most people associate dementia with, people with Pick’s disease don’t tend to have issues with day-today memory.

The charity added: “It’s unusual for a person with behaviour variant frontotemporal dementia to be aware of the extent of their problems.”

It’s far too easy for the sufferer to lack insight into their behavioural issues.

This is why symptoms are more commonly picked up by close friends and relatives. 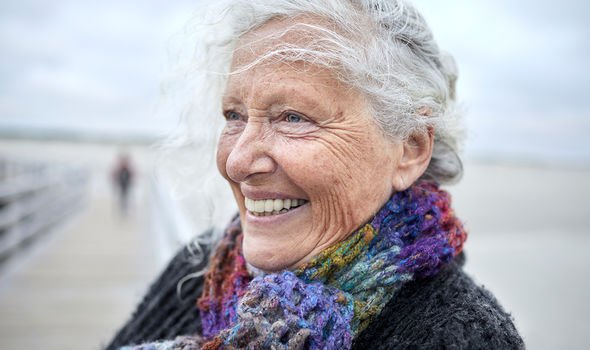 Other behavioural symptoms of Pick’s disease include repetitive, compulsive or ritualised behaviours.

For example, the sufferer may keep repeating the same use of phrases or gestures.

It’s common for a person with this type of brain disease to struggle with planning, organising and making decisions.

If the symptoms of Pick’s disease are overlooked, within time, the signs will expand into language difficulties. 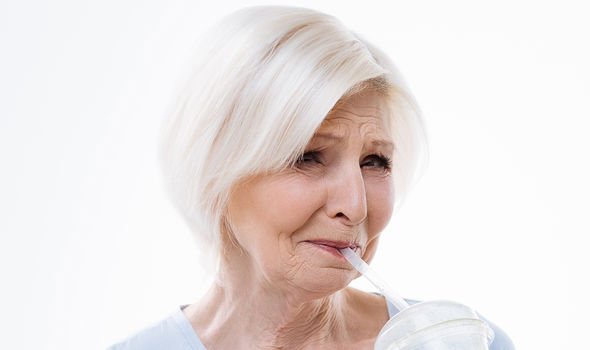 After two or more years of the disease, a person may begin to stutter before being able to get a word out.

The person may also resort to what is known as “telegraphic speech”, whereby linking words such as “to”, “from”, and “the” are left out of sentences.

These symptoms are indicative of progressive non-fluent aphasia, and there’s another type of language difficulty that may arise.

If the speech is still fluent, it’s not uncommon for people with Pick’s disease to develop semantic dementia.

Semantic dementia will show up when the sufferer asks the meaning of familiar words, such as bread – “what is bread?”

There may be increasing difficulty in choosing the right word, so descriptions may be utilised instead.

For instance, instead of asking for a tin opener, one may ask for “the thing that opens tins”.

Eventually, Pick’s disease robs someone of the ability to recognise familiar people or common objects.