Identifying reduced blood capillaries in the retina may be a new, noninvasive way to diagnose early cognitive impairment – an early warning sign of dementia. The findings which used a new technology are important because although Alzheimer’s cannot be cured, if spotted early treatments can slow down its progression. It’s known those with Alzheimer’s have decreased retinal blood flow and vessel density. But until now it had not been known if these changes are also present in individuals with early Alzheimer’s or forgetful mild cognitive impairment who have a higher risk for progressing to dementia.

Scientists have discovered a certain change in the eyes, which can be detected by a simple eye test, can identify dementia in its early stages

Scientists at Northwestern University Feinberg School of Medicine in Chicago detected these vascular changes in the human eye non-invasively, with an infrared camera and without the need for dyes or expensive MRI scanners.

The back of the eye is optically accessible to a new type of technology (- CT angiography – that can quantify capillary changes in great detail and with unparalleled resolution, making the eye an ideal mirror for what is going on in the brain.

Professor of ophthalmology Dr Amani Fawzi said: “Once our results are validated, this approach could potentially provide an additional type of biomarker to identify individuals at high risk of progressing to Alzheimer’s.

“These individuals can then be followed more closely and could be prime candidates for new therapies aimed at slowing down the progression of the disease or preventing the onset of the dementia associated with Alzheimer’s.”

Future studies are planned to test the simple new technology at multiple clinics to validate the marker as well as find the best algorithm and combination of tests that will detect high-risk subjects.

The study by the Northwestern Mesulam Center for Cognitive Neurology and Alzheimer’s Disease involved 32 patients. 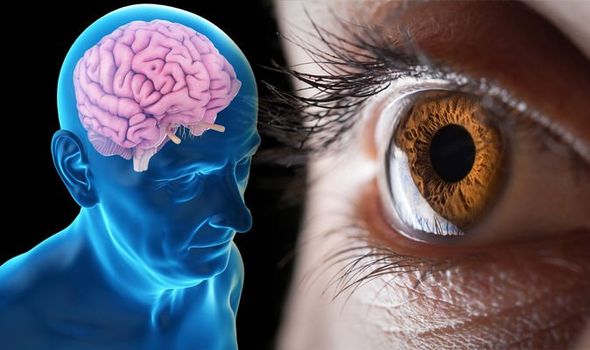 They had cognitive testing consistent with the forgetful type of cognitive impairment, and age-, gender- and race- matched them to subjects who tested as cognitively normal for their age.

All underwent the eye imaging with OCT angiography.

The data were analysed to identify whether the vascular capillaries in the back of the eye were different between the two groups of individuals.

Now the team hopes to correlate these findings with other more standard but also more invasive types of Alzheimer’s biomarkers as well as explore the longitudinal changes in the eye parameters in these subjects. 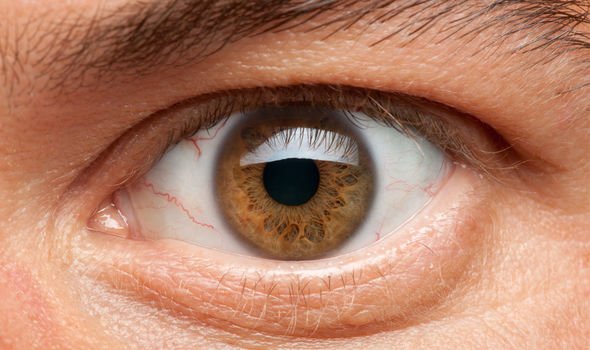 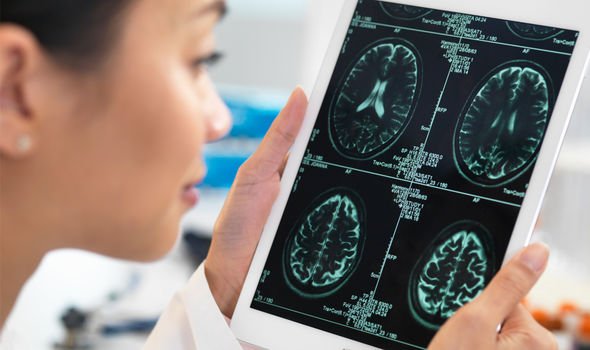 “Long-term studies are also important to see if the retinal capillaries will change more dramatically in those who progressively decline and develop Alzheimer’s dementia.”

The Alzheimer’s Society said there are around 850,000 people in the UK with dementia and it will affect one million by 2025 as we live longer.

Alzheimer’s disease is the most common type of dementia and the risk increases with age, affecting an estimated one in 14 people over 65 and one in every six people over 80.

The study was published in the journal PLOS ONE.

While there’s no cure for dementia, studies have shown ways the condition can be kept at bay – for example, eating this food every day.