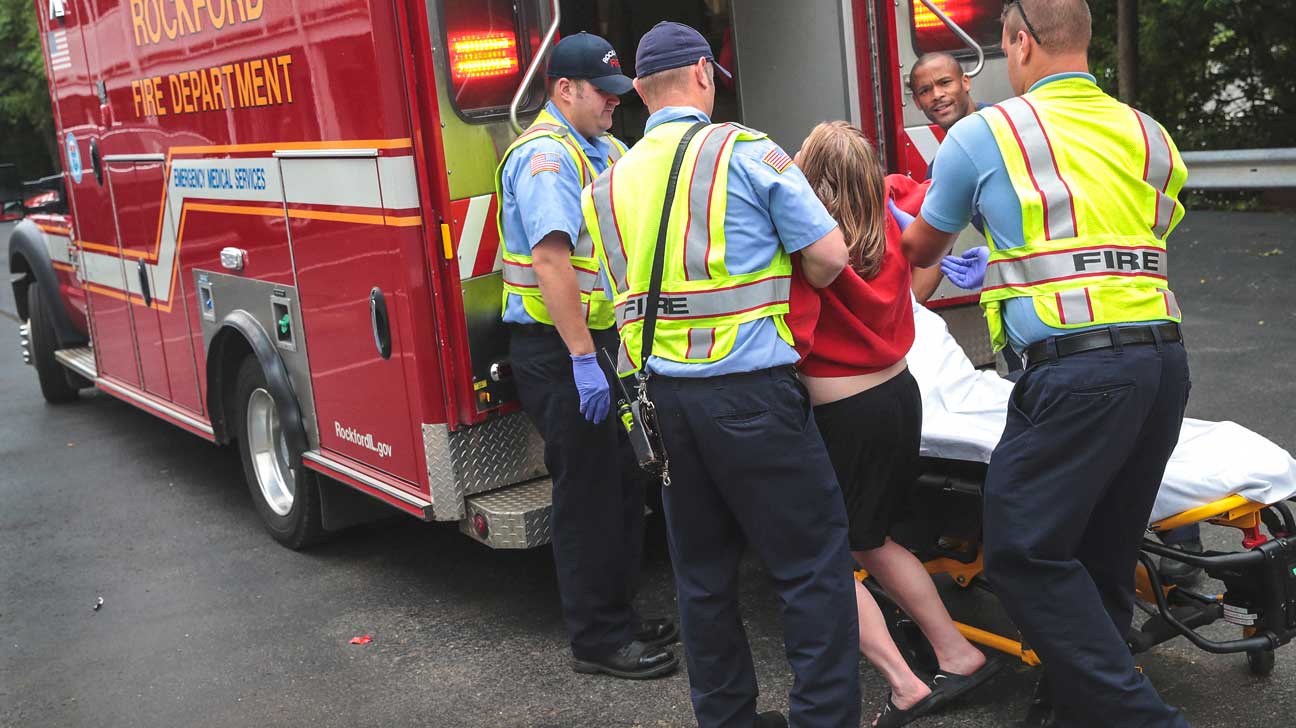 Powerful synthetic opioids like fentanyl are now leading to more fatal overdoses in the United States than those caused either by heroin or by prescription opioids.

In 2016, an estimated 19,413 people died due to synthetic opioid overdose, according to the Centers for Disease Control and Prevention (CDC).

But, there’s an even more disturbing trend emerging.

According to a recent report in JAMA, synthetic opioids are increasingly showing up in other illicit drug streams, including cocaine, methamphetamine, and counterfeit pills. The infiltration of fentanyl into other drugs means those who don’t use opioids may be inadvertently swept up in the epidemic.

Christopher Jones, PharmD, an author of the report and a program director at Substance Abuse and Mental Health Services Administration told Healthline that statistics compiled by the CDC between 2010 and 2016 indicated a significant increase in overdose deaths involving synthetic opioids in tandem with many other drugs.

Of the approximately 42,000 fatal opioid overdoses recorded, nearly half of them involved synthetic opioids. And researchers admit that’s likely a conservative estimate. In 15 to 25 percent of the fatal overdoses examined, the kind of drug(s) involved wasn’t listed on the death certificate.

“Because of the unpredictability and contamination of the drug supply, people who are using illicit substances generally are at increased risk for exposure,” he said.

Jones and his team stress in their research that there’s limited data specifically linking synthetic opioids with other drug deaths, so they set out to examine just that.

Take cocaine, for example: In 2010, the drug was responsible for just over 4,000 overdose deaths; only 167 of those deaths (about 4 percent) also involved synthetic opioids. Fast forward to 2016 and overdose deaths from cocaine have jumped to over 10,000.

In six years, the involvement of dangerous synthetic opioids in cocaine deaths spiked dramatically. In 2016, deaths due to cocaine that also involved synthetic opioids reached 4,184, approximately 40 percent of the total overdose deaths from cocaine.

The other major concern, said researchers, is counterfeit pills flooding the streets.

“If you look at information from the DEA [Drug Enforcement Agency] and pictures of seized tablets, they’re very difficult, in some cases almost impossible, to distinguish from the actual pharmaceutical products,” said Jones.

Xanax, an anti-anxiety medication, and other benzodiazepines have also seen a troubling rise in fatalities. In 2016, roughly one-third of all fatal overdoses of benzodiazepines also involved synthetic opioids. In 2010, that number was only 11 percent.

Why is fentanyl so dangerous?

Fentanyl and other similar synthetic drugs, such as carfentanil, are powerful painkillers. But unlike heroin and other traditional opiates, they’re not derived from the poppy plant.

Synthetic opioids can be synthesized entirely through chemical precursors, making it easier for drug cartels to produce.

Fentanyl is also significantly more potent than other opioids. A 3-mg dose of fentanyl can be deadly while a lethal dose of heroin may be 10 times that amount (around 30 milligrams).

“This is an opportunity to understand the epidemic more closely,” said Traci Green, PhD, an associate professor of emergency medicine at Boston University. “What we’re seeing is a challenge that’s really defined by the drug supply. We need to understand the impact of… how [synthetic opioids] are impacting people’s exposure, intentional or unintentional.”

How to save lives

Both Green and Jones agree that there’s only one way forward: dramatically expanding access to lifesaving medication and treatment. In particular, loosening regulation around naloxone (Narcan), the so-called “anti-overdose medication,” is of critical importance to prevent further deaths.

Narcan is designed to treat acute overdose, but access to other drug treatments for long-term recovery is just as important. Drugs such as buprenorphine, naltrexone, and methadone are common treatments for opioid use disorders.

“We should be trying to make it as low cost or no cost as possible to get rescue medication, to get treatment. That’s the most important thing we can do right now as an intervention,” said Green.

Jones further stresses that these drugs must get into the hands of those that need them most: high-risk individuals including those leaving the criminal justice system and people with a history of opioid or drug abuse.

“We need to continue to realize progress in expanding access to medication-assisted treatment as a long-term strategy for getting people into recovery, sustaining their recovery, and driving down the overdose death rate,” he said.