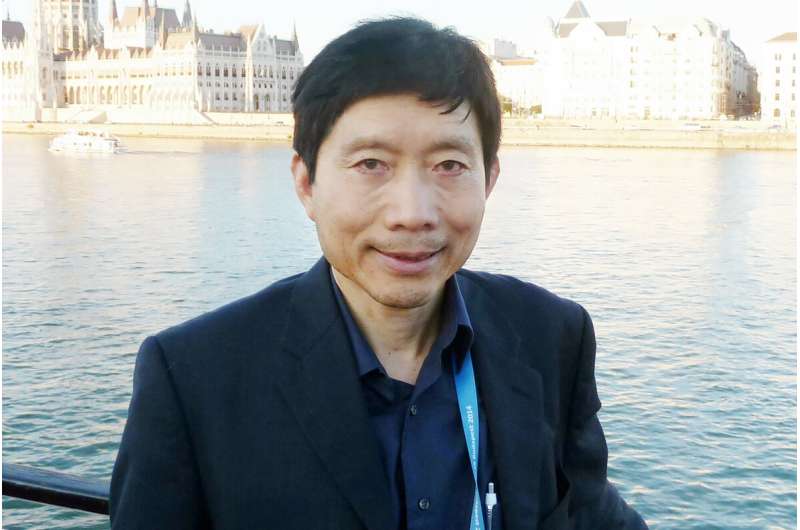 U.S. counties with higher income inequality faced higher rates of COVID-19 infections and deaths in the first 200 days of the pandemic, according to a new study. Counties with higher proportions of Black or Hispanic residents also had higher rates, the study found, reinforcing earlier research showing the disparate effects of the virus on those communities.

The findings, published last week by JAMA Network Open, were based on county-level data for all 50 states and Washington, D.C. Data sources included the Centers for Disease Control and Prevention, USAFacts and the U.S. Census Bureau.

The lead author of the study, Tim Liao, head of the sociology department at the University of Illinois Urbana-Champaign, initiated the study last summer after noticing that economic inequality—a focus of his research for more than 15 years—was getting little attention as a potential factor in how the virus was being experienced.

“We needed actual data to really fully understand the social dimensions of the pandemic,” he said. “We knew all along that racial inequality was important, but most of the time people were missing the more complete picture, which includes economic inequality.”

Fernando De Maio, a DePaul University sociology professor and the director of research and data use at the American Medical Association’s Center for Health Equity, was a co-author of the study.

The researchers’ analysis included 3,141 of 3,142 counties in the U.S. with available data, with the remaining county excluded due to incomplete information. The 200 days for which they collected data spanned Jan. 22, 2020, when the first U.S. case was confirmed, to Aug. 8.

A 1.0% rise in a county’s income inequality, as determined by a research measure called the Gini index, corresponded to an average 2.0% rise in COVID-19 incidence and a 3.0% rise in mortality. The researchers noted that the average Gini index in U.S. counties was 44.5 and ranged from 25.7 to 66.5, based on a 100-point scale.

Among other study results, the researchers found that the rate of virus infection was lower by an average of 32% in counties that were part of states covered by the Medicaid expansion under the Affordable Care Act, though they found no association with mortality rates.

The findings suggested, according to the researchers, that “High levels of income inequality harm population health … irrespective of racial/ethnic composition.”

No matter how they analyzed the data, Liao said, “two things emerged. One is the racial and ethnic dimension, the other is the income inequality dimension. They’re always there, always strong.”

“Many studies have concluded that COVID-19 has revealed the fault lines of inequality in the United States,” the researchers wrote. “This study expands that picture by illustrating how county-level income inequality matters, in itself and through its interaction with racial/ethnic composition, to systematically disadvantage Black and Hispanic communities.”