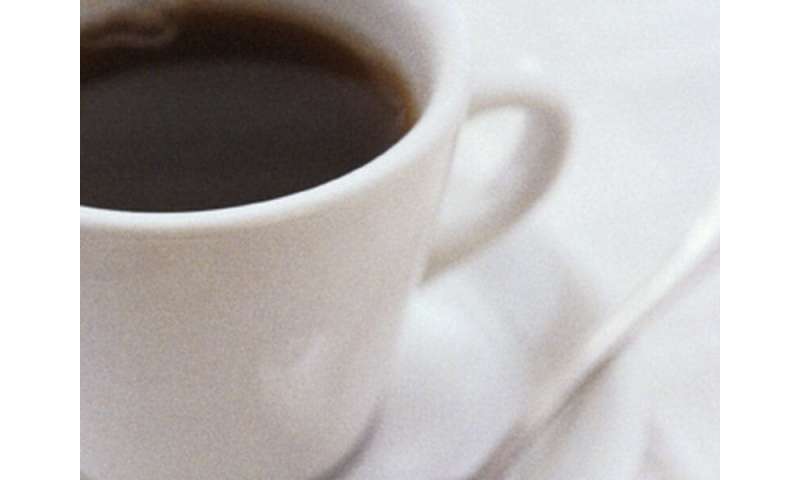 (HealthDay)—The time to first postoperative bowel movement after elective laparoscopic colorectal resection is shorter in those drinking coffee versus noncaffeinated tea, according to a study published in the August issue of Diseases of the Colon & Rectum.

Simone Hasler-Gehrer, M.D., of Kantonsspital Baden in Switzerland, and colleagues randomly assigned 115 patients who underwent elective laparoscopic colorectal resection to receive either coffee (56 participants) or noncaffeinated tea (59 participants). The patients had undergone surgery of the colon or rectum at an accredited public hospital in Switzerland and were given 150 mL of their assigned beverage at 8:00 a.m., 12:00 p.m., and 5:00 p.m. every day from the day after surgery until their discharge from the hospital.