Longevity can be imperilled by numerous health conditions as we get older and two that loom large are heart problems and dementia. This is not coincidental. Heart disease – the leading cause of heart attacks – can raise your risk of dementia.

A large, long-term study published in the journal Neurology showed that certain heart disease risk factors in midlife — diabetes, elevated blood pressure, and smoking cigarettes – are associated with an increased risk for dementia.

Fortunately, certain dietary decisions can bolster both your heart and brain health. 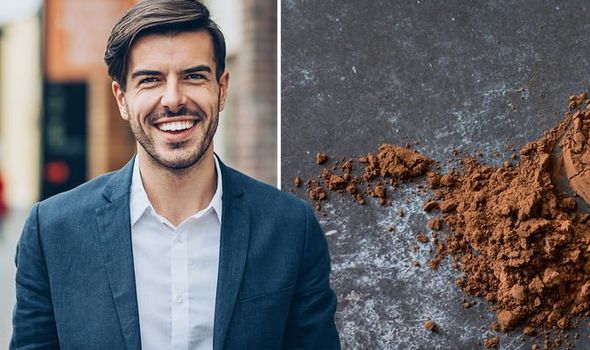 Cocoa powder – the essential component of chocolate that is made by crushing cocoa beans – has been shown to support both your heart and brain.

The effects are mainly attributed to polyphenols – micronutrients found in plant-based foods that have been shown to provide a host of health benefits.

Polyphenolic compounds called flavanols in cocoa have specifically been associated with benefits for heart health.

Research shows that flavanol-rich cocoa improves the level of nitric oxide in your blood, which relaxes and dilates your arteries and blood vessels and improves blood flow.

DON’T MISS
Do you have ‘finger clubbing’? It could indicate you have lung cancer – what to look for [INSIGHT]
Vitamin D supplements warning: What happens if I take too much vitamin D? [ADVICE]
COVID UK update: Supermarkets found to be biggest hotspot for catching virus in England [UPDATE]

What’s more, cocoa has been found to reduce “bad” LDL cholesterol, have a blood thinning effect similar to aspirin, improve blood sugars and reduce inflammation – mechanisms that contribute to having a heart attack.

A review of nine studies in 157,809 people found that higher chocolate consumption was associated with a significantly lower risk of heart disease, stroke and death.

What’s more, two Swedish studies found that chocolate intake is linked to a lower rate of heart failure at doses of up to one serving of 0.7 to 1.1 ounces (19–30 grams) of chocolate per day, but the effect was not seen when consuming higher amounts.

These findings suggest that frequent consumption of small amounts of cocoa-rich chocolate may have protective benefits for your heart. 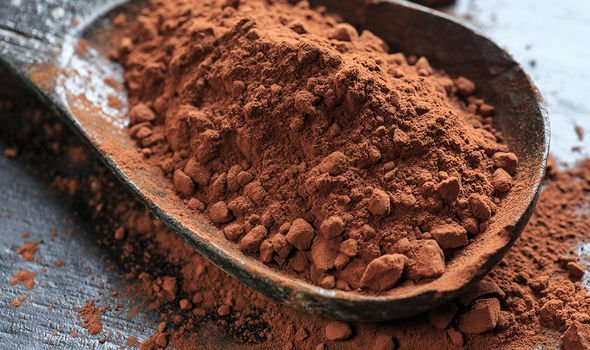 Several studies have found that polyphenols, such as those in cocoa, may reduce your risk of neurodegenerative diseases by improving brain function and blood flow.

According to research, flavanols can cross the blood-brain barrier and are involved in the biochemical pathways that produce neurons and important molecules for the function of your brain.

Additionally, flavanols influence the production of nitric oxide, which relaxes the muscles of your blood vessels, improving blood flow and blood supply to your brain.

A two-week study in 34 older adults given high-flavanol cocoa found blood flow to the brain increased by eight percent after one week and 10 percent after two weeks. 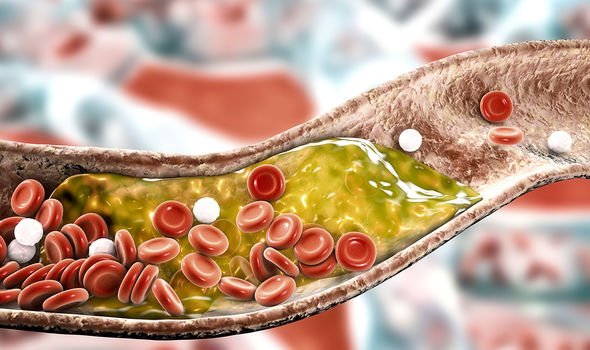 Further studies suggest that daily intake of cocoa flavanols can improve mental performance in people with and without mental impairments.

These studies suggest cocoa consumption plays a protective role in brain health, which may extend to neurodegenerative diseases like Alzheimer’s and Parkinson’s.

However, more research is needed to establish a more conclusive association.