Vanderbilt University researchers have reported the counterintuitive discovery that certain chemotherapeutic agents used to treat tumors can have the opposite effect of tissue overgrowth in normal, intact mammary glands, epidermis and hair follicles. The researchers also are the first to report the discovery of an innate immune signaling pathway in fibroblasts—the spindle-shaped cells responsible for wound healing and collagen production—that causes cells to proliferate. Such signaling pathways previously were attributed only to immune cells.

The article describing the research, “DNA Damage Promotes Epithelial Hyperplasia and Fate Mis-specification via Fibroblast Inflammasome Activation,” was published in the journal Developmental Cell on Oct. 13.

The findings of this work, led by postdoctoral fellow Lindsey Seldin and Professor and Chair of the Department of Cell and Developmental Biology Ian Macara, have broad implications for diseases associated with the immune system like psoriasis, as well as cancer and stem cell research.

Understanding the functionality of stem cells and the way that their behavior is regulated has been a longstanding research interest for Seldin. “Normal stem cells have an amazing ability to continuously divide to maintain tissue function without forming tumors,” she explained. “We wanted to understand what happens to these cells in their native environment when subjected to damage, and if the response was connected to a specific tissue.”

When the tissues were subjected to DNA damage, their stem cells overly proliferated, giving rise to different cells than they normally would. “This was a very perplexing result,” said Seldin, the paper’s lead author. “We were determined to figure out if this was a direct response by the stem cells themselves or by inductive signals within their environment.” The key clue was that stem cells isolated from the body did not behave the same way as in intact tissue—an indication that the response must be provoked from signals being sent to the stem cells from other surrounding cell types.

The investigators turned their attention to fibroblasts, the predominant component of the tissue microenvironment. When fibroblasts in the epidermis were removed, the stem cell responsiveness to DNA damage was diminished, indicating that they played an important role. RNA sequencing revealed that fibroblasts can signal by way of inflammasomes—complexes within cells that help tissues respond to stress by clearing damaged cells or pathogens, which also in this case caused stem cells to divide. “This is an astounding discovery,” said Macara. “Inflammasome signaling has previously been attributed only to immune cells, but now it seems that fibroblasts can assume an immune-like nature.” 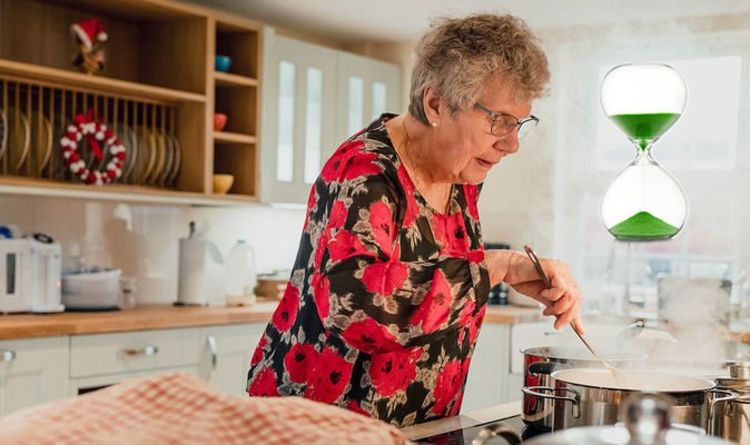