Charley Webb, 31, has portrayed the role of Debbie Dingle on ITV’s Emmerdale since 2002. Earlier this year she debuted her baby bump, revealing she was expecting her third child with fellow Emmerdale actor Matthew Wolfenden, 39. But over the last few months Charley has been open about some problems she’s encountered during her pregnancy relating to her health. Back in June this year she revealed she had been suffering with morning sickness and a condition called symphysis pubis dysfunction (also referred to as pelvic girdle pain). The condition causes a collection of uncomfortable symptoms, triggered by a stiffness of the pelvic joints or the joints at the back of front of the pelvis moving unevenly.

The actress told OK! Magazine: “I still get waves of sickness but I’ve also been diagnosed with SPD. It’s when your muscles have relaxed too much ready for the birth.

Charley also divulged while she thinks pregnancy is wonderful, the condition has tainted her experience.

She added: “I’d be lying if I said I really enjoy the experience of getting bigger.

“But I appreciate what my body is doing. I think pregnancy is amazing.”

The same month, Charley opened up about her pregnancy experience again on Twitter. 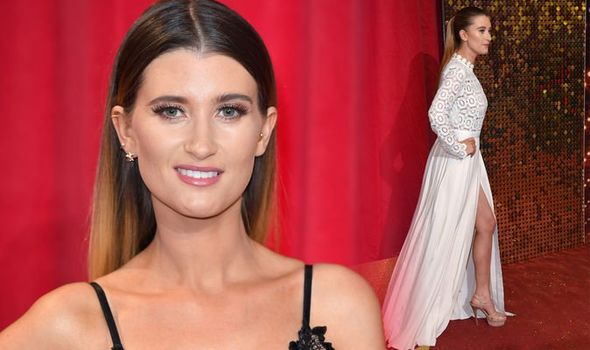 “I forget just how tiring being pregnant is. And then I do it again and remember.”

The condition isn’t harmful to your baby but can be painful and make getting around difficult.

According to the NHS, women with this may experience pain:

It adds: “Some women feel or hear clicking or grinding in the pelvic area.” 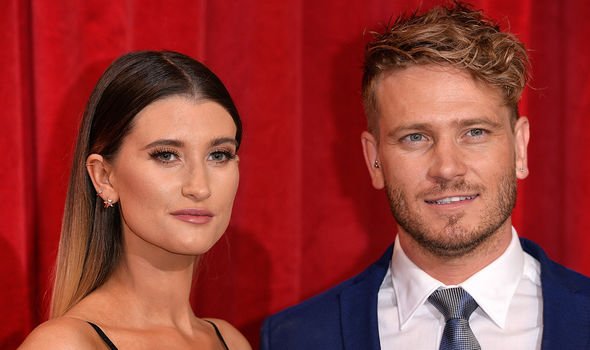 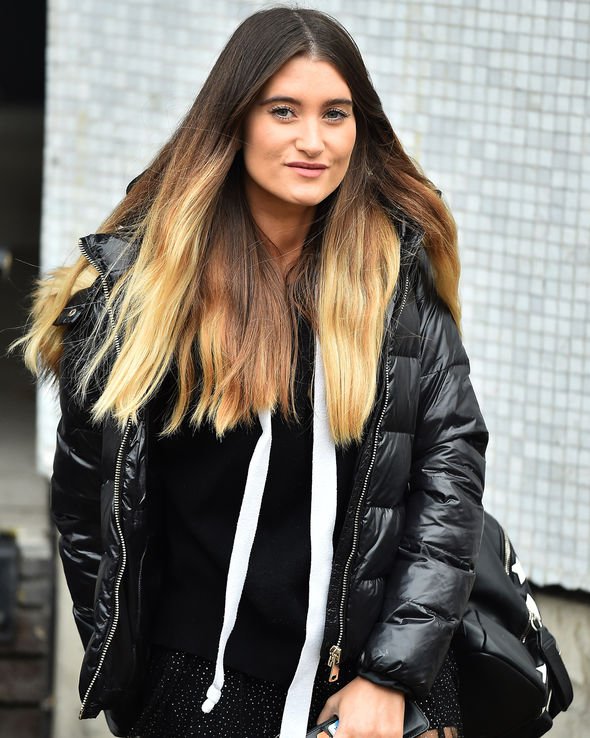 SPD is best diagnosed early so pain can be kept to a minimum.

Midwives may refer women with the condition to a physiotherapist who will look to ease pain, improve muscle function, and improve pelvic joint position and stability.

Women with the condition may be treated with manual therapy, advised to do strengthening exercises or underwater exercises, or may be recommended certain positions for labour and birth.

It’s estimated SPD affects up to one in five pregnant women to some degree, according to the health body.

Factors that may make a woman more likely to develop the condition include:

Matthew Wolfenden has also opened up about his health in the past.