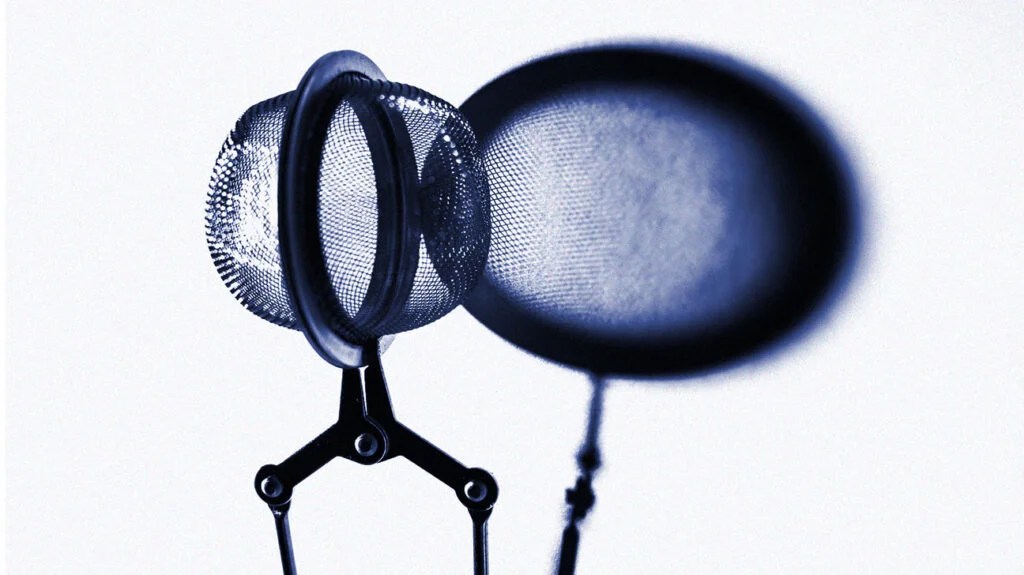 Leading scientists in the field of tea research recently met virtually at the Sixth International Scientific Symposium on Tea and Human Health to discuss the current state of knowledge and the gaps in understanding about the benefits of tea. Researchers discussed many topics at the symposium, which included the potential beneficial effects of tea on cardiovascular health, cognitive function, and the prevention of cancer.

The conference was organized by the Tea Council of the USA, the public relations arm of the Tea industry whose primary aim is to encourage greater tea consumption. It accomplishes this by furthering tea science and “establishing tea as a healthy, good for you beverage.”

Here is a breakdown of the main findings, and why it may be too early to draw definitive conclusions.

Tea is the second most consumed beverage in the world, after water. The four primary types of tea include white, green, Oolong, and black. All four teas are derived from the same plant, Camellia sinensis, but differ in how they are processed after harvesting.

Tea contains a wide array of components that have biological activity, including flavonoids, L-theanine, and caffeine. Many of the beneficial effects of tea are due to the high levels of flavonoids, such as catechins, which have antioxidative and anti-inflammatory properties.

The differences in the manufacturing process can influence the chemical composition and the beneficial effects of the different tea types. For instance, green tea is roasted before it can oxidize and hence, contains higher levels of catechins. In contrast, black tea is allowed to oxidize and has lower levels of catechins. Meanwhile, black tea contains larger amounts of other flavonoids called thearubigins and theaflavins, which also possess antioxidant properties.

A number of observational studies suggest that tea consumption is associated with improvements in cognitive function. A few small randomized controlled trials have suggested tea intake may result in short-term improvements in attention.

Each cup of tea contains about 35-60 mg of caffeine, which may contribute to the increase in attention and improvements in mood some people experience after consuming tea. Tea also contains theanine, which has been suggested to enhance attention while reducing anxiety and stress.

“Several recent large long-term prospective cohort studies have explored the relationships of tea intake and intake of flavonoids found in tea with dementia outcomes. The two main types of dementia are Alzheimer’s disease and vascular dementia. Flavonoids are components of tea that are believed to play an important role in the prevention of vascular diseases.”

However, Dr. Hodgson said high intakes may not be needed to see tea’s full benefits.

“Finally, these studies indicate that the protection provided may be strongest for vascular dementia,” he added.

A higher intake of dietary flavonoids is associated with a lower risk of cardiovascular diseases and metabolic conditions, including diabetes.

According to a meta-analysis synthesizing data from 39 studies, the daily intake of each additional cup of tea was associated with a 2% lower risk of a cardiovascular event, a 4% decline in the risk of stroke, and a 4% lower risk of mortality due to cardiovascular disease. These positive effects of flavonoids on cardiometabolic health are associated with lower inflammation and oxidative stress, improved regulation of blood glucose and lipid levels, healthier gut microbiome, and protective effects on blood vessels.

Thus, consumption of tea could be especially beneficial for individuals whose diets are deficient in other sources of flavonoids, including whole grains, fruits, and vegetables.

Dr. Taylor Wallace, a professor in the Department of Nutrition and Food Studies at George Mason University, says, “Adding two cups of unsweet tea to the diet can be a simple and cost-effective [preventive] healthcare approach for cardiovascular diseases.”

After cardiovascular disease, cancer is the second leading cause of mortality. Modifying lifestyle factors such as diet, physical inactivity, smoking, and obesity can prevent 30-40% of all cancers.

Thus, adopting healthier lifestyle choices that increase levels of flavonoids could reduce the risk of cancer incidence, although the evidence for tea reducing cancer remains limited.

“There is a lot of plausible preclinical evidence showing anticarcinogenic properties of tea, and mainly its bioactive compounds (flavonoids), against cancer initiation promotion and progression.”

However, he pointed out that more research was needed to confirm these benefits in humans.

“In humans, there is limited-suggestive evidence showing that tea consumption may reduce the risk of biliary tract, breast, endometrial, liver, and especially, oral cancer. The evidence for the rest of cancer sites is still inconclusive,” he said.

Dr. Zamora-Ros noted that larger observational studies and clinical trials are needed to further assess the association between tea consumption and cancer incidence. Moreover, some of the studies have not distinguished between the effects of green and black tea, and future studies must address this shortcoming.

Tea consumption may also improve immune health, with studies suggesting a potential role of green tea in preventing bacterial and viral infections. For instance, a number of human studies, including randomized controlled trials, suggest that green tea consumption could reduce the risk of incidence of influenza infection.

“First is the protective effect against infection. Current research shows that tea/tea catechins may directly act on a variety of viruses and bacteria to prohibit them from attaching to and thus blocking their entry into the host tissues, inhibit their replication, and limit their spread. Tea/tea catechins may also enhance the anti-pathogen response of the host immune cells to help fight pathogens and clear the infection,” he explained.

“Autoimmune disease represents a disrupted immune balance, and it is characterized by immune cells of a host attacking its own tissues. Tea/tea catechins have been shown to modulate complex immune cell function in a way to help correct this disorder, perhaps by suppressing overactive response and promoting tolerance,” Dr. Wu elaborated.

However, he also cautioned that most of these results are based on cell culture and animal studies, and more studies assessing the impact of green tea on immune function in humans are needed.

No change to guidelines, yet

The studies discussed at the symposium suggest that tea consumption is associated with a multitude of health benefits. However, before changes are made to dietary guidelines, more research may be needed on individual compounds within tea to negate the negative effects.

Addressing some of the key areas of future research in tea science, Dr. Johanna Dwyer, a professor of medicine and senior scientist at Tufts University, said, she believes “it would be profitable [..] to pin down the continuing puzzle of why it is that some green tea supplements seem to be associated with liver toxicity and what compounds are responsible for these effects.”

Tea has also been associated with side effects such as reduced iron absorption as well as increased anxiety, and restlessness, largely owing to the caffeine it contains.

Experts point out that there are caffeine-free ways to consume the beneficial flavonoids present in tea, such as by eating vegetables and fruits, which also contain fiber.

“On a more basic level, it is still important to study the health-related properties of the various compounds in tea,” added Dr. Dwyer.

There is growing research examining the health benefits of green tea extracts enriched in flavonoids and other components.

The role of beverages in diet

Dr. Mario Ferruzzi, professor and chief of the section of Developmental Nutrition in the Department of Pediatrics at the University of Arkansas for Medical Sciences, touched on tea’s place in current dietary guidelines.

“Currently, dietary bioactive compounds like flavan-3-ols are not part of food-based dietary guidance. Polyphenols make up 30 to 40 percent of the solids in a cup of green and black tea. The dietary guidelines have mentioned phytochemicals as a beneficial part of fruit and vegetables, but not beverages.”

To rectify these shortcomings, Dr. Feruzzi noted that current guidelines on healthy beverages need to be expanded to include tea and coffee as a source of bioactive components, such as flavonoids.

Moreover, dietary guidelines should include an adequate intake value for dietary flavonoids to ensure sufficient intake of these nutrients that can help reduce the risk of chronic diseases.

Dr. Feruzzi cautioned that ready-to-drink products tend to have lower levels of flavonoids, and hence, consumers should favor brewed tea over these products.