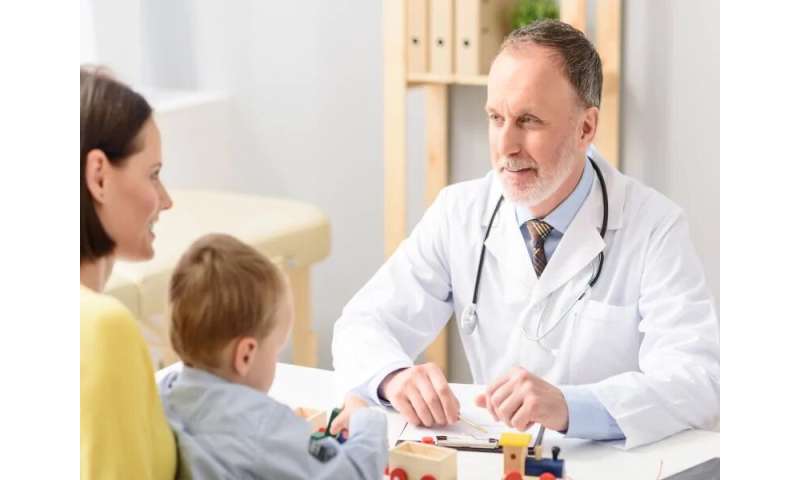 A bill that targets doctors who sell fraudulent medical exemptions for vaccinations was passed Tuesday by California’s state Assembly.

The legislation would give state public health officials the power to investigate doctors who grant more than five medical exemptions in a year and schools with vaccination rates of less than 95 percent, the Associated Press reported.

After the 47-to-17 vote, Gov. Gavin Newsom’s office said that he will seek additional amendments to the bill. The office said “there are a few pending technical—but important—changes to the bill that clarify the exemption and appeal process that have broad support,” the AP reported.

What It Really Means When You Have A Panic Attack

What It Really Means When You Have A Panic Attack

The Surprising Sex Toys You May Not Already Have in Your Collection — But Should
We and our partners use cookies on this site to improve our service, perform analytics, personalize advertising, measure advertising performance, and remember website preferences.Ok