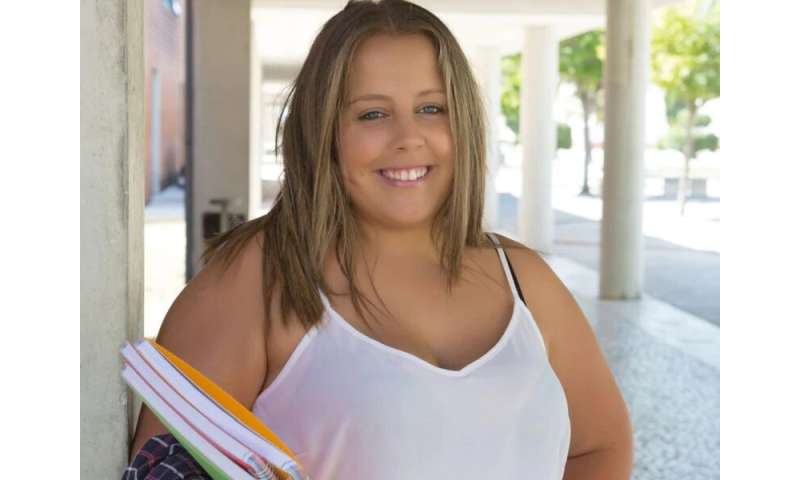 (HealthDay)—Breast reduction surgery improves physical and psychosocial well-being in young women undergoing surgery for concerns related to excessively large breasts, according to a study published in the September issue of Plastic and Reconstructive Surgery.