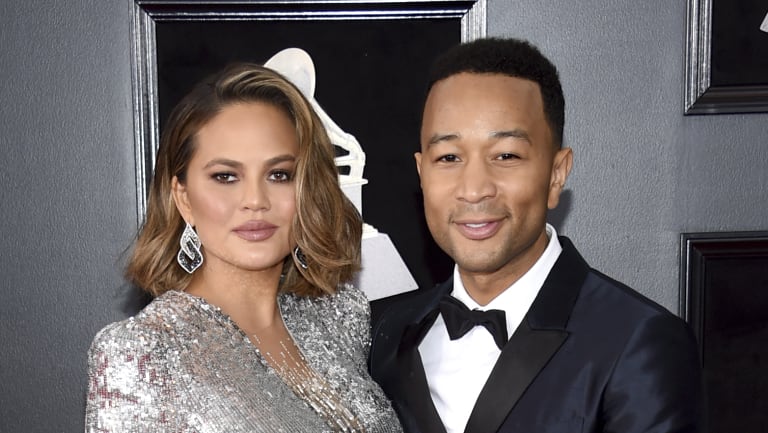 Bravo Chrissy Teigen for saying what many women think, but rarely feel like they are able to say out loud. After the birth of her second child last week the model and TV host tweeted “I can confirm postpartum life is 90 per cent better when you don’t rip to your butthole”.

Amen to that, sister!

The second half of Teigen’s tweet suggests that she knows a thing or two about being ripped in half during childbirth, “Baby boy: 1 point. Luna [Teigen’s first child]: 0.”

Her tweet generated hundreds of thousands of comments, shares and likes from women revealing their own stories: “My baby boy will be 25 in August and my butt still hurts” and from men getting an schooled: “This tweet is so much more educational than I would have pictured….” 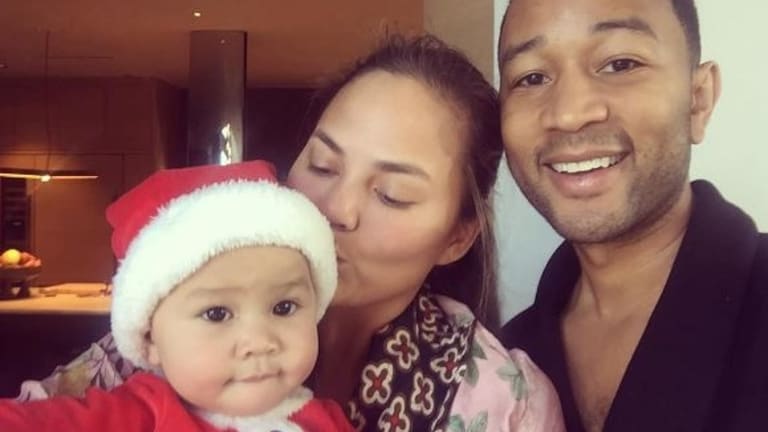 Let’s think on that statistic for a moment. For every five women you know who’ve had a vaginal birth, at least one of them has suffered severe and often life-long physical harm.

A traumatic vaginal birth can cause permanent urinary and faecal incontinence, painful sex, and genital prolapse.

Yet women are so uncomfortable talking about it, they are often even reluctant to share their experiences with each other. Partly this is because nobody wants to hear about a woman’s pain, grief, and fear that she may be broken for the rest of her life, when they could be gooing and gahing over a baby instead.

But it’s also because women fear being labelled overly dramatic, or appearing ungrateful if they have a healthy baby, or else of terrifying their friends who haven’t yet had children.

Initially women can suffer from disappointment that they didn’t have a euphoric birth like a “real woman” is supposed to. The shame of feeling so deeply distressed at a time when you are supposed to be happy just adds to the trauma. Childbirth is, after all, required to be one of the best days of a woman’s life, so anything less than unbridled joy is socially awkward and a personal failing.

The psychological distress can linger long after the stitches have dissolved. After interviewing 40 women 1–4 years postpartum, Skinner and Dietz identified major psychological consequences suffered as a result of traumatic vaginal birth.

“I feel terrible about sex – my relationship has broken up for good and he is in another relationship,” reported an interview participant.

A pattern also emerged in the research of women feeling not listened to by medical staff during the birth and then feeling dismissed or not believed after they had suffered the trauma.

“The midwife said that this was OK… but I knew that it was not normal… The doctors really did not understand the situation… I was in shock – devastated and unable to get any health professional to understand,” reported another interview participant.

Similarly, another woman reported: “Health professionals were not attentive to any of this — I felt alone, I still do.”

Traumatic childbirth can ruin sex-lives, destroy relationships, stop women from engaging in normal physical activities, and can lead to serious physical and mental health problems, yet many women feel they have no alternative but to suffer in silence for the rest of their lives.

To change this, we need to stop treating vaginal births as superior when, clearly, the evidence shows that for a for a significant number of women they are anything but.

We also need more women like Chrissy Teigen to speak openly about childbirth trauma. But for women to be willing to do this, we will first need a radical rethink of our values and start considering the health and wellbeing of mothers to be just as important as that of their babies.