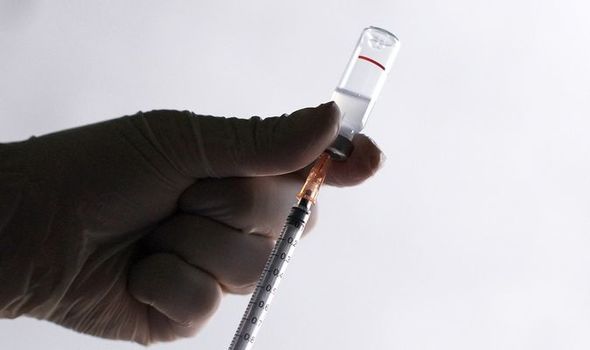 The research, which featured trials in the UK, Europe and the US, found new drugs injected into the eye can preserve sight by slowing the spread of the disease.

Researchers found two new injectable drugs which are being used to combat this – Pegcetacoplan and Zimura. Both work by introducing proteins which stop the faulty inflammatory process from causing an attack on eye cell membranes.

The monthly injectable treatment has so far been tested in 286 patients.

It saw disease progression slow by up to 29 percent over a year compared with those who received a placebo, or dummy treatment.

Scientists believe the drugs will continue to stop the spread of the disease when used over a longer period. 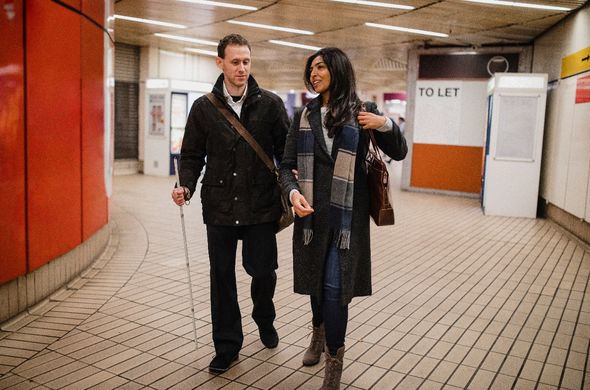 It is also hoped the revolutionary therapy will be on the market for widespread use within four years.

Professor Paulo Stanga, a worldleading eye surgeon who works at the London Vision Clinic in Harley Street, has been involved with the research. He said: “These results are exciting and fantastic news.

“At present there is no approved treatment for this previously irreversible AMD and over the years patients have been told nothing could be done. We know increasing numbers of patients will end up with complete loss of central vision if we do not find a solution.

“It is essential to treat dry AMD in the early stages before there is more loss of vision.

“The evidence from this trial suggests the treatment preserves vision over time.

“There is already evidence to be confident we can slow progression of dry AMD, potentially saving tens of thousands of people from sight loss, which is fantastic.”

Alongside the injection-based trials there are two other potential drug targets for dry AMD for those who have already lost some vision.

The first is a one-time gene therapy surgically delivered into the eye.

This is currently being studied in an early trial known as the Focus Study. It is designed to dampen down the activity of the faulty genes that cause inflammation.

Another study is looking into low level light therapy. This has been shown to stimulate oxygen and blood flow in the eye, reducing inflammation and increasing vision in a trial of 30 subjects.

This study found patients were able to read a smaller line of letters on an eye chart than before treatment.

Macular degeneration currently affects up to 700,000 people in the UK.

There are two types, dry and wet, with a largely equal split in the numbers of cases.

It is estimated there will be 1.3 million people suffering from late stage AMD by 2050 – almost double the number today.

The scientific work was published in the medical journal Ophthalmology.