Researchers say obesity can raise risk for a number of diseases, including skin cancer. But not everyone thinks the connection has been solidly established. 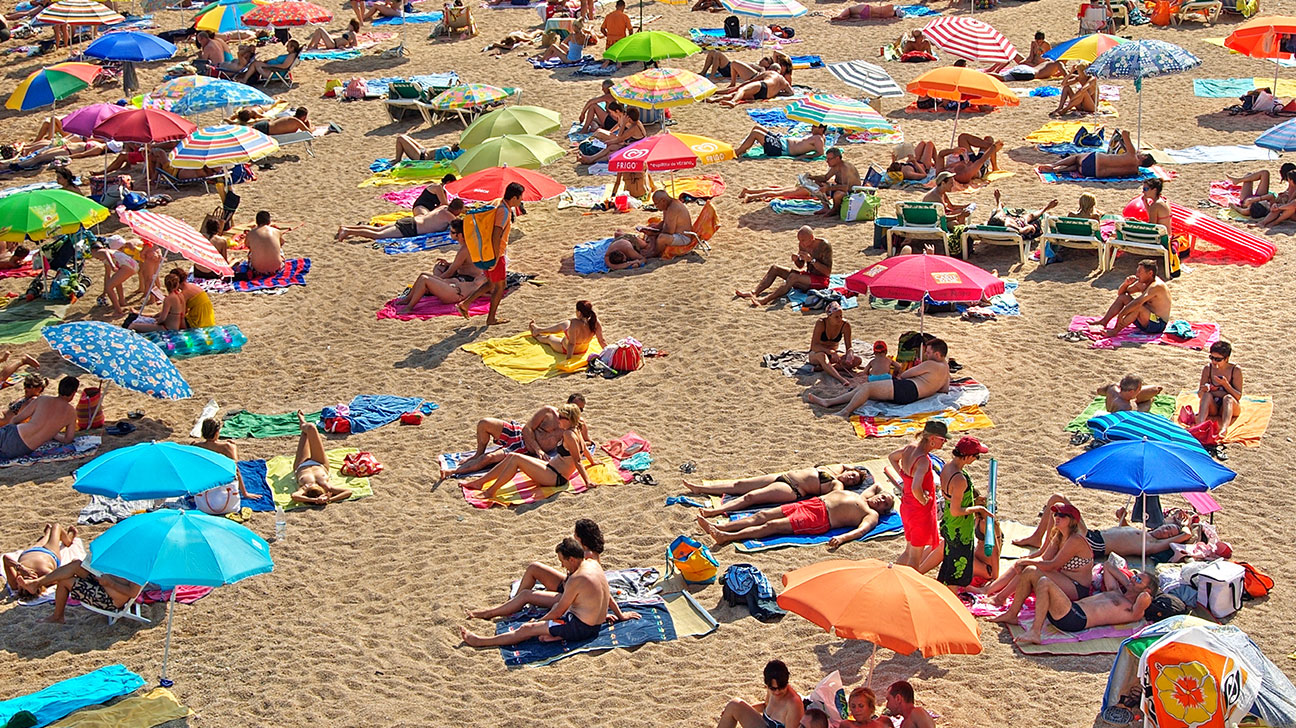 The benefits of weight loss surgery go beyond being able to shed pounds.

According to a new study, losing weight can lower your risk of getting melanoma.

The research was presented at the European Congress on Obesity in Austria last week. It was carried out by a team from the University of Gothenburg in Sweden.

Studies have shown that obesity increases the risk of cancer. Some research has indicated that intentionally losing weight can lower your risk for it.

In this study, the researchers looked at 2,007 people who underwent weight loss surgery and compared them to 2,040 people in a control group.

Data was collected between 1987 and 2001. Researchers used statistical evaluations to conduct risk ratios.

When they followed up with subjects over an 18-year median duration after surgery, the researchers said they noted significant decreases in melanoma and skin cancer risk between those who had surgery and others who used other obesity care strategies.

During the follow-up period, they found 12 cases of malignant melanoma in the surgery group and 29 in the other group.

During the same time period, there were 23 cases of skin cancer in the group of people who had weight loss surgery, compared to 41 in the control group.

“What surprised us was the magnitude of risk reduction… that the effect of the weight-loss surgery was so substantial,” Magdalena Taube, PhD, lead author of the study and a researcher at the Swedish university, told Healthline.

Taube believes her study is the first to show that weight loss surgery can lead to a lower incidence of skin cancer and melanoma. She noted that researchers didn’t have data on sun exposure in the study, though.

“This finding supports the idea that obesity is a melanoma risk factor, and indicates that weight loss in individuals with obesity can reduce the risk of a deadly form of cancer that has increased steadily in many countries over several decades,” the authors said in a statement.

Dr. Jennifer McQuade, a melanoma researcher at the University of Texas MD Anderson Cancer Center, led another recent study that found obesity was associated with improved survival in people with metastatic melanoma (in cases where it spread to their organs).

She said that losing weight hasn’t been proven to lower skin cancer risk.

“We do not yet know that obesity is a definite risk factor for melanoma,” she told Healthline. “This is in contrast to early stage melanoma [melanoma limited to the skin] where obesity is associated with worse survival… hence the term ‘obesity paradox,’” she noted.

According to McQuade’s work, melanoma patients who fared better were those who received immunotherapy or targeted therapy, which doesn’t cause weight loss.

The benefits weren’t found in those who underwent chemotherapy, which can cause weight loss.

“While there is strong evidence linking obesity to many malignancies, the evidence for a connection between obesity and melanoma risk has been considered weak or inadequate in multiple recent reviews,” McQuade added.

McQuade says there may be other factors that account for melanoma risk.

“I think it is premature to conclude that intentional weight loss (either by bariatric surgery or diet and exercise) will specifically decrease the risk of melanoma and other skin cancers,” she said. “Much of our risk for melanoma is tied to sun behaviors, which can be difficult to control for.”

What we do know for sure is that intentional weight loss does change the risk factor for many diseases and that bariatric surgery is an effective weight loss strategy.

May is skin cancer awareness month. Know what skin cancer looks like and how to avoid certain risks.