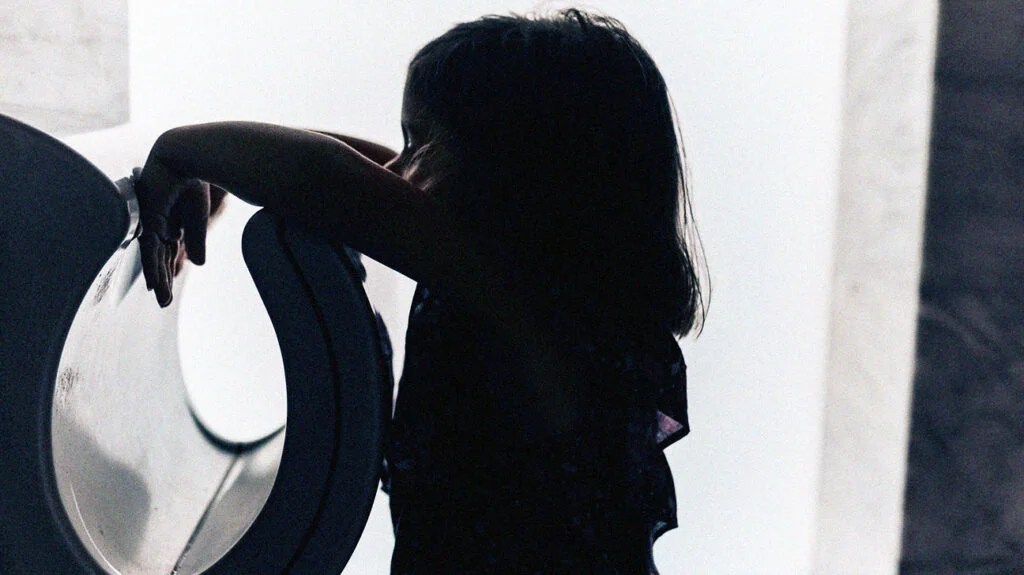 Atopic dermatitis, the most common type of eczema, is a skin condition affecting millions of people yearly. The condition causes rough, itchy patches of skin that may crack or ooze. Eczema patches may appear red on lighter skin and gray on darker skin.

While researchers do not know the exact cause of atopic dermatitis, the National Institutes of Health suggests that genetics, environmental factors, and the immune system may factor into who develops this condition.

Atopic dermatitis can affect adults, but it often first appears in childhood, usually before age 5.

While there is no cure for atopic dermatitis, there are some treatments to improve symptoms. Some available treatments include:

When atopic dermatitis is left untreated, the itching and oozing sores can worsen, potentially leading to infection due to the constant scratching.

Dupixent is a medication that falls under the category of “biologics.”

According to the FDA, biologics include a “wide range of products such as vaccines, blood and blood components, allergenics, somatic cells, gene therapy, tissues, and recombinant therapeutic proteins.”

Doctors often prescribe biologic medications to treat asthma, rheumatoid arthritis, and atopic dermatitis. According to the NIH, biologics differ from more traditional medications because they “interrupt the subsequent signaling and inflammatory pathway” in the immune system.

Dupixent is administered by monthly injection and works by “targeting an underlying source of inflammation that could be the root cause of … uncontrolled moderate-to-severe eczema.”

By the end of the trial, the participants who received Dupixent saw a marked improvement in their symptoms. Some of the clinical trial statistics Sanofi Biotechnology, the company behind Dupixent, released from the trial include:

Some common side effects of Dupixent in people with atopic dermatitis include injection site reactions, eye or eyelid swelling or itching, and cold sores on the lips or in the mouth.

Additionally, some people taking Dupixent may experience allergic reactions. If someone has such a reaction, they may have symptoms such as hives, fast breathing, difficulty breathing, and dizziness.

Dr. Daniel Ganjian, a pediatrician at Providence Saint John’s Health Center in Santa Monica, CA, spoke with Medical News Today about the FDA’s approval of Dupixent for his younger patients.

“The side effect profile is pretty mild, as indicated by the fact that no one dropped out of the study because of side effects,” Dr. Ganjian commented.

“The two most common side effects in children 6 months to 5 years old are hand, foot, and mouth disease and warts [are] seen in 5% and 2% of patients, respectively,” Dr. Ganjian said. “Both are benign, easy to treat, and usually self-resolve.”

“I am very excited to see that there are more options for children with eczema,” Dr. Ganjian told MNT.

Dr. Ganjian pointed out that using steroids was one of the first-line treatments for his pediatric patients, but that because of the side effects, patients should not use steroids for an extended period.

“Until now, we would have to use steroids to treat the skin, but we cannot use strong steroids for long periods of time in children since they are still developing,” Dr. Ganjian commented. “Plus, long-term steroid use can produce unwanted side effects, such as discoloration, thinning of [the] skin, as well as electrolyte abnormalities.”

Dr. Ganjian said that it is likely that practitioners will continue prescribing low dose topical steroids to children to accompany Dupixent, but “the doses can be lower in children who are on Dupixent.”

Chicago-based dermatologist Dr. Danny Del Campo also spoke with MNT about Dupixent. He noted that the drug is a “game-changer” for the current pediatric and adult patients who take it. As such, he looks forward to using it as an option for pediatric patients from 6 months to 5 years of age.

“[Dupixent] remains a very exciting alternative to ‘traditional systemic therapy’ with steroids,” Dr. Del Campo said. “When compared with the frequent lab monitoring and significant side effects from the immune suppressants, this appears to be an interesting option that is finally available to these patients.”