Two years ago I was diagnosed with the lung disease bronchiectasis. Since then it has been one chest infection after another. I have always been physically active and at 72 I feel I have become a blob. What can I do to help myself?

Bronchiectasis – excessive mucus production in the lungs – certainly affects quality of life. It causes daily coughing, shortness of breath and recurrent chest infections. In turn this leads to difficulties with exercise because being active when you can’t breathe freely is just harder.

In at least a third of people with the condition, the cause of bronchiectasis is not known.

Psychologically it is very difficult to cope with any condition where the cause may be unknown and a cure not possible. 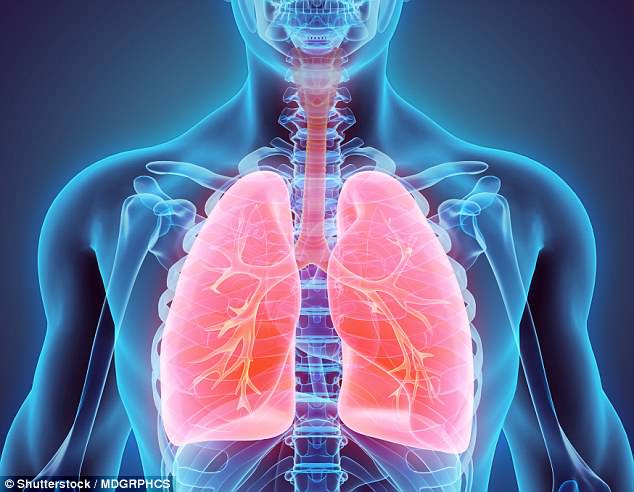 However, it is vital to appreciate that bronchiectasis has a good prognosis in many cases. Although remission is not possible, improvement certainly is. Antibiotics and inhalers are essential and although it may not be easy, exercise is important for ongoing health and is recommended by the British Lung Foundation as it helps to clear the chest: it is essential to continue exercises such as walking that may cause a little breathlessness.

The blogger: Scientist Colin Sanders has spent over 30 years formulating skincare products and has insider knowledge about misleading claims on lotions and potions.

What’s it all about?

Recommendations and advice for products that work on problems such as rosacea, eczema and overly sensitive skin.

Patients are taught chest mucous removal techniques and special breathing techniques. These should be undertaken daily and with exercise can maintain an active quality of life.

MY son developed Bell’s palsy a few years ago and has since suffered from speech problems. His voice will suddenly become hoarse and he can become incoherent.

Bell’s palsy is a problem affecting the facial nerve. This mainly controls movement of the muscles of the face.

Speech problems could be related to issues with saliva production, making the voice dry or an issue with the muscles moving the mouth.

Problems with speech can be assessed and treated with the help of a speech and language therapist.

Referral would be routine on the NHS and can be arranged through a GP, and although a cause may not be identified, therapy could resolve the issue.

bags that keep veg fresh for up to a week longer than normal –with no need for extra plastic. 2tech.co.uk, £6.99

The gender pay gap is affecting female doctors in the same way as it is affecting women in so many other professions.

Although there are rigorous pay scales throughout medical careers within the NHS, there are far fewer women in the higher career grades and senior positions within medicine.

More than 50 per cent of medical school entrants are women but a gender pay gap of 15 per cent remains.

Thankfully the president of the Royal College of Physicians, Professor Jane Dacre, is to lead a review into the issue, to try to reduce all the factors that affect both career and pay progression for more than the half of the UK’s doctors.

About 22,000 British children will leave primary school this year severely obese. It’s a shocking figure and a terrible reflection of the eating culture prevailing during early school years.

The problem isn’t helped by the onslaught of junk food adverts broadcast between children’s TV programmes.

Last week a report revealed that as many as half the adverts children see are for foods high in sugar – such as many breakfast cereals, right – salt, fat and calories. It’s just one piece of a complex puzzle but a crackdown on junk food ads is vital, as is improving food standards and school sports programmes. 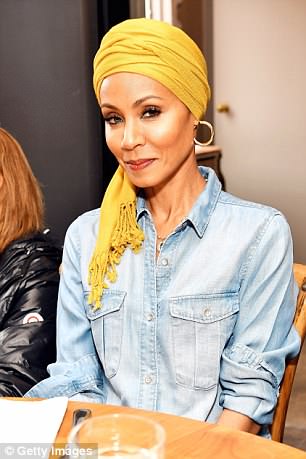 Jada Pinkett Smith, actress wife of Hollywood star Will Smith, last week revealed the reason she has been seen in (gorgeous-looking) head wraps at red carpet events – she is suffering from hair loss. In the aesthetic-obsessed world of Hollywood, her honesty is a breath of fresh air.

It is such a common issue but it causes embarrassment and loss in confidence. Hair loss – or alopecia – is a natural symptom of the menopause due to the lack of oestrogen but is not openly talked about as a typical feature.

Jada, 46, deals with it by changing hairstyles and wearing turbans, rather than searching for miracle cures.

Sometimes hair loss does resolve with treatment but in many cases no answer will be available. Jada is proof that you can tackle the problem head on with grace and style.