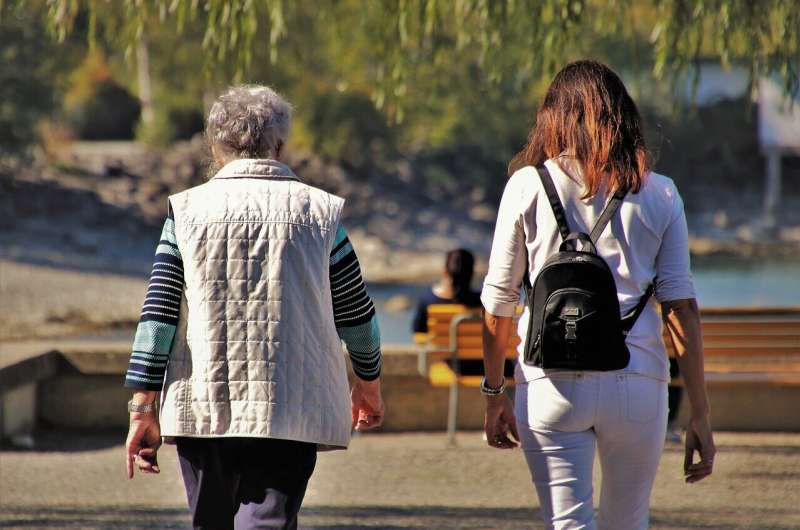 The study, which is authored by experts from the University of Illinois Chicago, the University of California San Francisco and the U.S. Centers for Disease Control and Prevention, looked at Medicare claims data from 1999 to 2019 for fee-for-service care for women over the age of 65.

The analysis showed that in 2019 more than 1.3 million women received cervical cancer screening-associated services, such as a Pap test, colposcopy, and other cervical procedures after age 65. While these services cost more than $83 million, the researchers concluded they were of “unclear clinical appropriateness.”

“Cervical cancer screening and other preventive services are among our most important tools for keeping people healthy throughout life, but screenings should also follow evidence-based guidelines to prevent overspending, potential complications and patient discomfort,” said study co-author Dr. Hunter Holt, assistant professor of family and community medicine at the University of Illinois Chicago.

“Cancer screening involves a judicious consideration of the balance between both benefits and harms. As people get older, the potential benefits decline and the potential harms increase,” said co-author Dr. George Sawaya, professor of obstetrics, gynecology and reproductive sciences at the University of California San Francisco.

According to recommendations and guidelines from the U.S. Preventive Services Task Force, the American Cancer Society and the American College of Obstetrics and Gynecology, women considered to be of average risk can stop undergoing routine cervical cancer screening once they reach the age of 65 if they have had adequate prior screening.

“The decision to end cervical cancer screening for women after age 65 requires review of past screening results and related medical history. This process can promote cervical cancer prevention and prevent harms and costs from unnecessary tests and procedures,” said Jin Qin, study co-author and epidemiologist in CDC’s Division of Cancer Prevention and Control.

The researchers say that the high rates of screening among older women is potentially concerning.

“It could be that women are getting screened when they do not need to, or that these women are considered to be at higher-than-average risk, for example, because they have not been adequately screened prior to 65. We do not want to see either of these things and unfortunately, there is not enough public health data to shed light on the causes,” said Holt, who is also affiliated with the University of Illinois Cancer Center at UIC.

“In this study, about 3% of women aged over 80 years received at least one screening-related service. The Society for General Internal Medicine does not recommend cancer screening be performed in individuals with a life expectancy of less than 10 years, which corresponds to age 80 and older in the U.S., so there may well be over-screening,” Sawaya said.

“While cervical cancer is a more top-of-mind concern for younger women than older women, women over the age of 65 represent about 20% of diagnoses and 36% of deaths due to cervical cancer. It is critical that we develop better data to understand how screenings are being used among this population and if screening services are being used appropriately,” Holt said.

Co-authors of the study also include Dr. Thomas Richards and Dr. Mona Saraiya of the CDC.