Patients at peak risk years after taking the drugs. 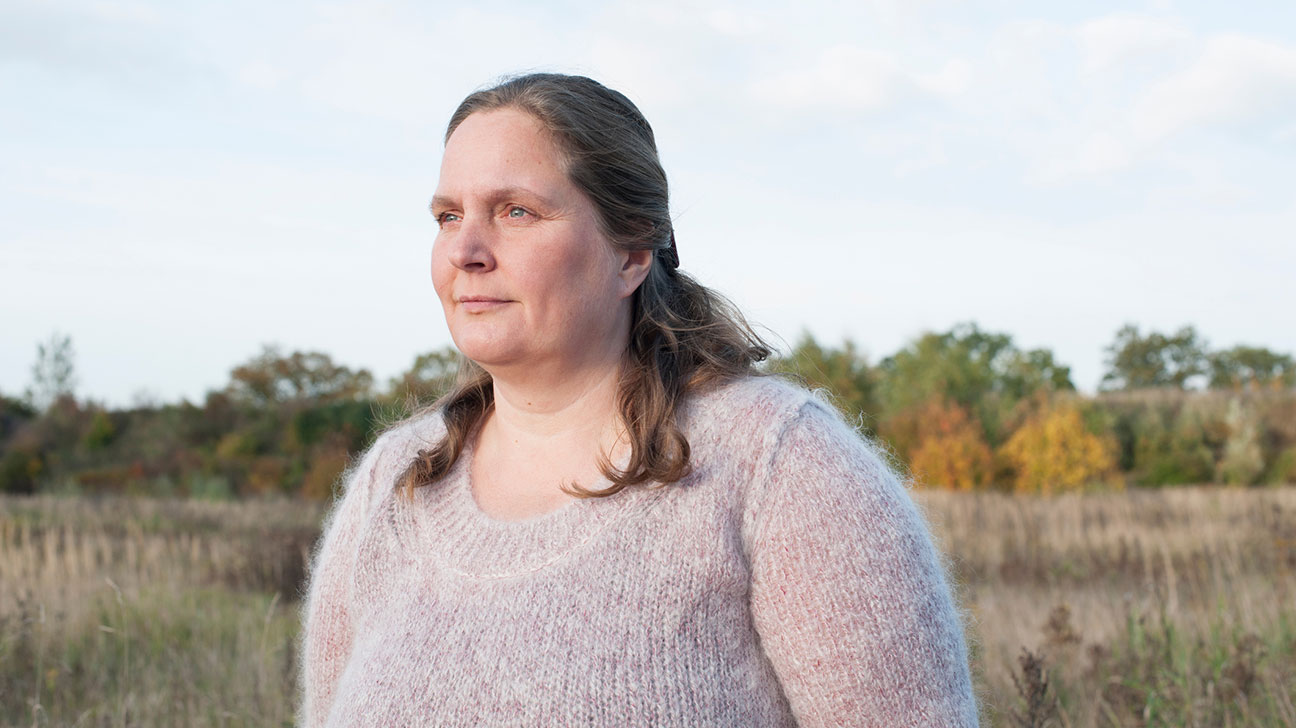 Antidepressants are associated with significant weight gain, according to a new long-term study published in the BMJ.

Researchers at King’s College London found that all twelve of the leading antidepressants — including fluoxetine (Prozac), sertraline (Zoloft), and escitalopram (Lexapro) — increased risk for weight gain for up to six years after starting treatment.

Gafoor and his team analyzed the electronic health records of nearly 300,000 patients living in the United Kingdom between 2004 and 2014. The cohort included patients of all different weight categories — from those with a healthy body mass index to those with obesity at the far end of the spectrum.

During the 10-year follow-up, they recorded any period of weight gain of at least five percent of body weight. That’s roughly the equivalent of a 155-pound individual gaining 7 pounds.

According to the study, patients using antidepressants were 21 percent more likely to experience weight gain compared with those not taking them. Additionally, the likelihood that a patient would move up a weight category — from normal to overweight or from overweight to obese — was 29 percent higher than those not taking drugs.

The research also raises concerns about the duration of risk that patients are exposed to. Previous studies correlating antidepressants with weight gain have been short-term, typically less than a year.

How do antidepressants affect weight gain?

Gafoor and his team conclude that not only do antidepressants present increased risk for weight gain over the long term, but that the peak risk period didn’t occur until two to three years of treatment.

During the peak risk period, the risk of gaining weight jumped to 46 percent higher among those taking antidepressants.

The researchers also found that despite using a wide variety of antidepressant types, including selective serotonin reuptake inhibitors (SSRIs), monoamine oxidase inhibitors, and tricyclic drugs, no single class was more likely to cause weight gain than another.

“From a public health perspective, this effect of antidepressants on body weight is of concern in the context of rising obesity,” said Gafoor. “Antidepressant prescriptions have doubled over the last 10 years. The research does raise questions concerning how widely antidepressants should be prescribed and how long antidepressant treatment should be continued.”

According to recent estimates, 13 percent of Americans currently take antidepressants. Meanwhile more than 1 in 3 adults in the US has obesity. Some health experts believe not enough is being done to warn about the relationship between antidepressant use and obesity.

“Everybody knows about the risk for diabetes if you’re obese, right? Who’s talking about the risk of obesity if you’re on antidepressants?” Judith J. Wurtman, PhD, a former clinical research director at MIT and founder of TRIAD, a Harvard Hospital weight loss center, told Healthline.

The results of this latest research shouldn’t come as a surprise, she said.

Wurtman has previously decried antidepressants as a “Catch-22” because of the typical relationship between obesity and depression.

“[Patients] take the antidepressants, they start to feel better, and then they start to gain weight. Then they feel bad about themselves because they’ve put on weight,” she said.

The comorbidity of obesity and depression has been well established.

Both Gafoor and Wurtman said that doctors and therapists prescribing antidepressants should track weight change of their patients as part of standard follow-up procedure.

“The therapist who prescribes the antidepressant should have a scale in their office and use it. When the patient comes back in six weeks, the patient should be weighed. If you start to see the weight gain occur in the first six weeks, you do something about it,” said Wurtman.

However, Gafoor cautions that patients shouldn’t stop taking their medication because of weight gain and should instead take up any concerns with their doctor or pharmacist. He also noted that there can be other reasons for weight gain besides taking an antidepressant.